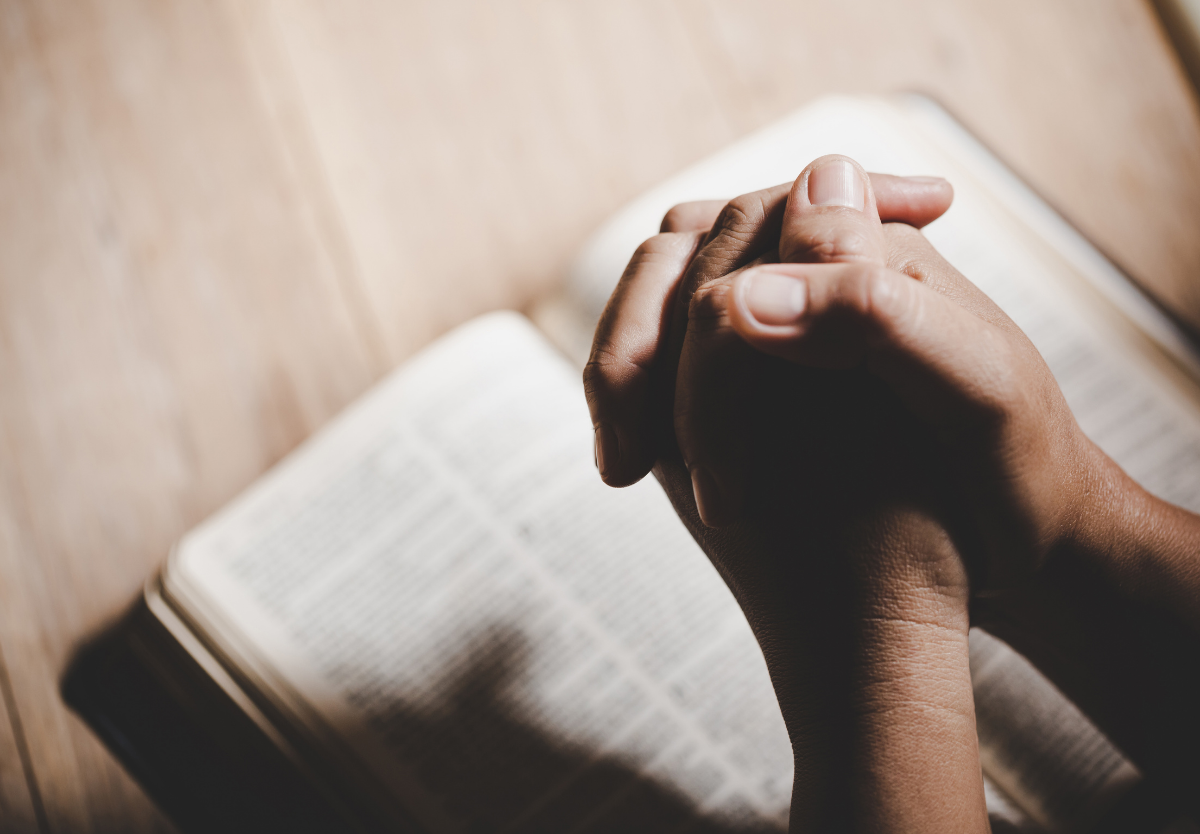 Nehemiah’s main concern was the faith of God’s people. He fights the idolatry and injustice of the land Remember–call to mind and act. All the laws commanded in chapter 10 were already broken. For the sake of faith people he brings reform in dramatic ways, which is a reminder for us that there are times we need to make dramatic changes in order to stay in faith. Nehemiah did all of his work understanding that the LORD remembered him according to the greatness of His steadfast love. This steadfast love is ours as well in Christ and in this love we continue to fight the good fight of staying steadfast in Him. “Lord God, remember me according to Your steadfast love. Give us faith to trust in You and help us to break our idols to stay in Your favor. In Christ, Amen”

13 On that day they read from the Book of Moses in the hearing of the people. And in it was found written that no Ammonite or Moabite should ever enter the assembly of God, 2 for they did not meet the people of Israel with bread and water, but hired Balaam against them to curse them—yet our God turned the curse into a blessing. 3 As soon as the people heard the law, they separated from Israel all those of foreign descent.

4 Now before this, Eliashib the priest, who was appointed over the chambers of the house of our God, and who was related to Tobiah, 5 prepared for Tobiah a large chamber where they had previously put the grain offering, the frankincense, the vessels, and the tithes of grain, wine, and oil, which were given by commandment to the Levites, singers, and gatekeepers, and the contributions for the priests. 6 While this was taking place, I was not in Jerusalem, for in the thirty-second year of Artaxerxes king of Babylon I went to the king. And after some time I asked leave of the king 7 and came to Jerusalem, and I then discovered the evil that Eliashib had done for Tobiah, preparing for him a chamber in the courts of the house of God. 8 And I was very angry, and I threw all the household furniture of Tobiah out of the chamber. 9 Then I gave orders, and they cleansed the chambers, and I brought back there the vessels of the house of God, with the grain offering and the frankincense.

10 I also found out that the portions of the Levites had not been given to them, so that the Levites and the singers, who did the work, had fled each to his field. 11 So I confronted the officials and said, “Why is the house of God forsaken?” And I gathered them together and set them in their stations. 12 Then all Judah brought the tithe of the grain, wine, and oil into the storehouses. 13 And I appointed as treasurers over the storehouses Shelemiah the priest, Zadok the scribe, and Pedaiah of the Levites, and as their assistant Hanan the son of Zaccur, son of Mattaniah, for they were considered reliable, and their duty was to distribute to their brothers. 14 Remember me, O my God, concerning this, and do not wipe out my good deeds that I have done for the house of my God and for his service.

15 In those days I saw in Judah people treading winepresses on the Sabbath, and bringing in heaps of grain and loading them on donkeys, and also wine, grapes, figs, and all kinds of loads, which they brought into Jerusalem on the Sabbath day. And I warned them on the day when they sold food. 16 Tyrians also, who lived in the city, brought in fish and all kinds of goods and sold them on the Sabbath to the people of Judah, in Jerusalem itself! 17 Then I confronted the nobles of Judah and said to them, “What is this evil thing that you are doing, profaning the Sabbath day? 18 Did not your fathers act in this way, and did not our God bring all this disaster[a] on us and on this city? Now you are bringing more wrath on Israel by profaning the Sabbath.”

19 As soon as it began to grow dark at the gates of Jerusalem before the Sabbath, I commanded that the doors should be shut and gave orders that they should not be opened until after the Sabbath. And I stationed some of my servants at the gates, that no load might be brought in on the Sabbath day. 20 Then the merchants and sellers of all kinds of wares lodged outside Jerusalem once or twice. 21 But I warned them and said to them, “Why do you lodge outside the wall? If you do so again, I will lay hands on you.” From that time on they did not come on the Sabbath. 22 Then I commanded the Levites that they should purify themselves and come and guard the gates, to keep the Sabbath day holy. Remember this also in my favor, O my God, and spare me according to the greatness of your steadfast love.

23 In those days also I saw the Jews who had married women of Ashdod, Ammon, and Moab. 24 And half of their children spoke the language of Ashdod, and they could not speak the language of Judah, but only the language of each people. 25 And I confronted them and cursed them and beat some of them and pulled out their hair. And I made them take an oath in the name of God, saying, “You shall not give your daughters to their sons, or take their daughters for your sons or for yourselves. 26 Did not Solomon king of Israel sin on account of such women? Among the many nations there was no king like him, and he was beloved by his God, and God made him king over all Israel. Nevertheless, foreign women made even him to sin. 27 Shall we then listen to you and do all this great evil and act treacherously against our God by marrying foreign women?”

30 Thus I cleansed them from everything foreign, and I established the duties of the priests and Levites, each in his work; 31 and I provided for the wood offering at appointed times, and for the firstfruits.

Remember me, O my God, for good.