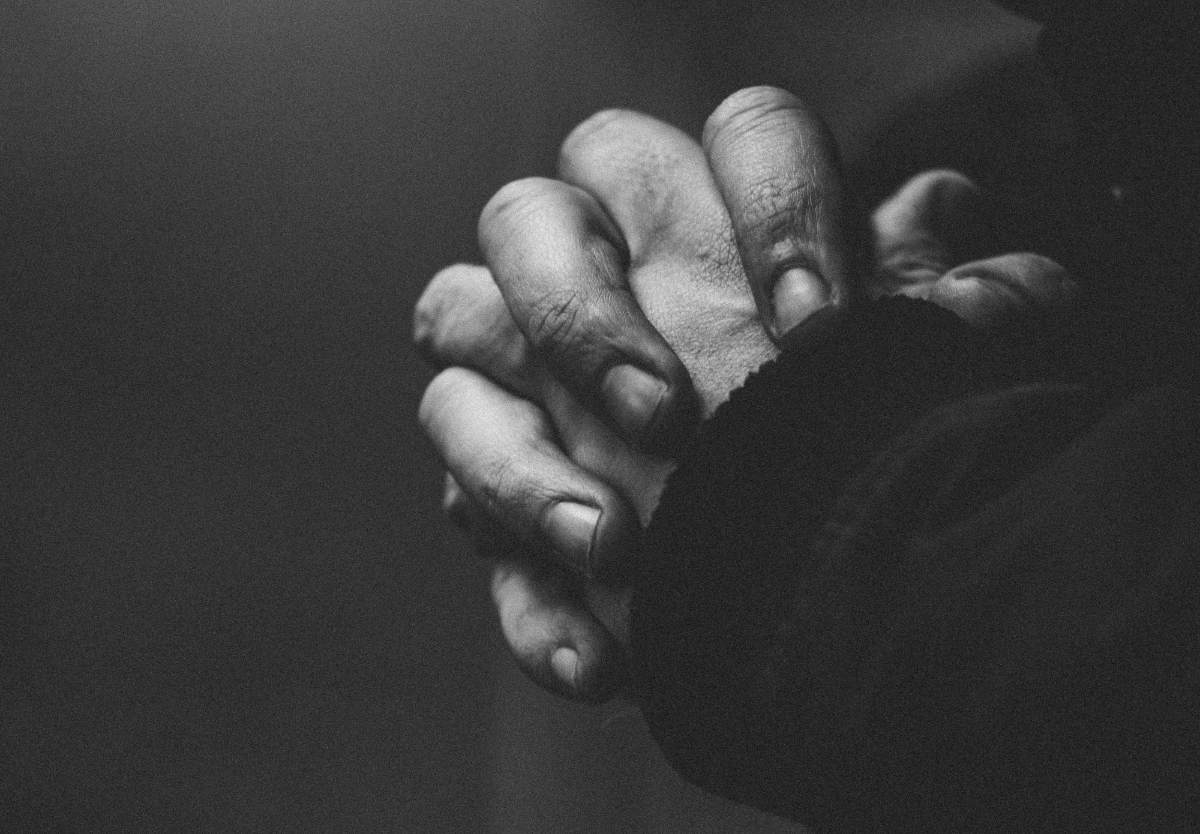 Home » Sharper Iron — A Time to Destroy and a Time to Build: Flee from Babylon and Trust in the LORD of Hosts

The LORD is bringing destruction against Babylon, and their resistance will be futile. By bringing judgment on the enemies of Israel, the LORD shows His people that He has not forsaken them. He therefore calls upon His people to flee from Babylon, as He still calls Christians today to flee from false teaching and the idolatrous ways of the world that lead to destruction. Although Babylon had desecrated His temple, the LORD will have His vengeance upon them. As the LORD of hosts, He commands every army and all of creation for His purposes; idols are nothing. The LORD is the only true God, and He has given Himself to His people as their portion and claimed them for His inheritance. As Christians living in the Babylon of an idolatrous world, our Lord Jesus continues to call us to flee from its wickedness and put our trust in His saving word and work alone.

The Utter Destruction of Babylon

51 Thus says the Lord:
“Behold, I will stir up the spirit of a destroyer
against Babylon,
against the inhabitants of Leb-kamai,[a]
2 and I will send to Babylon winnowers,
and they shall winnow her,
and they shall empty her land,
when they come against her from every side
on the day of trouble.
3 Let not the archer bend his bow,
and let him not stand up in his armor.
Spare not her young men;
devote to destruction[b] all her army.
4 They shall fall down slain in the land of the Chaldeans,
and wounded in her streets.
5 For Israel and Judah have not been forsaken
by their God, the Lord of hosts,
but the land of the Chaldeans[c] is full of guilt
against the Holy One of Israel.

6 “Flee from the midst of Babylon;
let every one save his life!
Be not cut off in her punishment,
for this is the time of the Lord‘s vengeance,
the repayment he is rendering her.
7 Babylon was a golden cup in the Lord‘s hand,
making all the earth drunken;
the nations drank of her wine;
therefore the nations went mad.
8 Suddenly Babylon has fallen and been broken;
wail for her!
Take balm for her pain;
perhaps she may be healed.
9 We would have healed Babylon,
but she was not healed.
Forsake her, and let us go
each to his own country,
for her judgment has reached up to heaven
and has been lifted up even to the skies.
10 The Lord has brought about our vindication;
come, let us declare in Zion
the work of the Lord our God.

11 “Sharpen the arrows!
Take up the shields!

The Lord has stirred up the spirit of the kings of the Medes, because his purpose concerning Babylon is to destroy it, for that is the vengeance of the Lord, the vengeance for his temple.

12 “Set up a standard against the walls of Babylon;
make the watch strong;
set up watchmen;
prepare the ambushes;
for the Lord has both planned and done
what he spoke concerning the inhabitants of Babylon.
13 O you who dwell by many waters,
rich in treasures,
your end has come;
the thread of your life is cut.
14 The Lord of hosts has sworn by himself:
Surely I will fill you with men, as many as locusts,
and they shall raise the shout of victory over you.

15 “It is he who made the earth by his power,
who established the world by his wisdom,
and by his understanding stretched out the heavens.
16 When he utters his voice there is a tumult of waters in the heavens,
and he makes the mist rise from the ends of the earth.
He makes lightning for the rain,
and he brings forth the wind from his storehouses.
17 Every man is stupid and without knowledge;
every goldsmith is put to shame by his idols,
for his images are false,
and there is no breath in them.
18 They are worthless, a work of delusion;
at the time of their punishment they shall perish.
19 Not like these is he who is the portion of Jacob,
for he is the one who formed all things,
and Israel is the tribe of his inheritance;
the Lord of hosts is his name.

24 “I will repay Babylon and all the inhabitants of Chaldea before your very eyes for all the evil that they have done in Zion, declares the Lord.

25 “Behold, I am against you, O destroying mountain,
declares the Lord,
which destroys the whole earth;
I will stretch out my hand against you,
and roll you down from the crags,
and make you a burnt mountain.
26 No stone shall be taken from you for a corner
and no stone for a foundation,
but you shall be a perpetual waste,
declares the Lord.

27 “Set up a standard on the earth;
blow the trumpet among the nations;
prepare the nations for war against her;
summon against her the kingdoms,
Ararat, Minni, and Ashkenaz;
appoint a marshal against her;
bring up horses like bristling locusts.
28 Prepare the nations for war against her,
the kings of the Medes, with their governors and deputies,
and every land under their dominion.
29 The land trembles and writhes in pain,
for the Lord‘s purposes against Babylon stand,
to make the land of Babylon a desolation,
without inhabitant.
30 The warriors of Babylon have ceased fighting;
they remain in their strongholds;
their strength has failed;
they have become women;
her dwellings are on fire;
her bars are broken.
31 One runner runs to meet another,
and one messenger to meet another,
to tell the king of Babylon
that his city is taken on every side;
32 the fords have been seized,
the marshes are burned with fire,
and the soldiers are in panic.
33 For thus says the Lord of hosts, the God of Israel:
The daughter of Babylon is like a threshing floor
at the time when it is trodden;
yet a little while
and the time of her harvest will come.”

Oratio: Word of the Cross

The Coffee Hour - Learning from the Martyrs: Commemoration of St. Lawrence