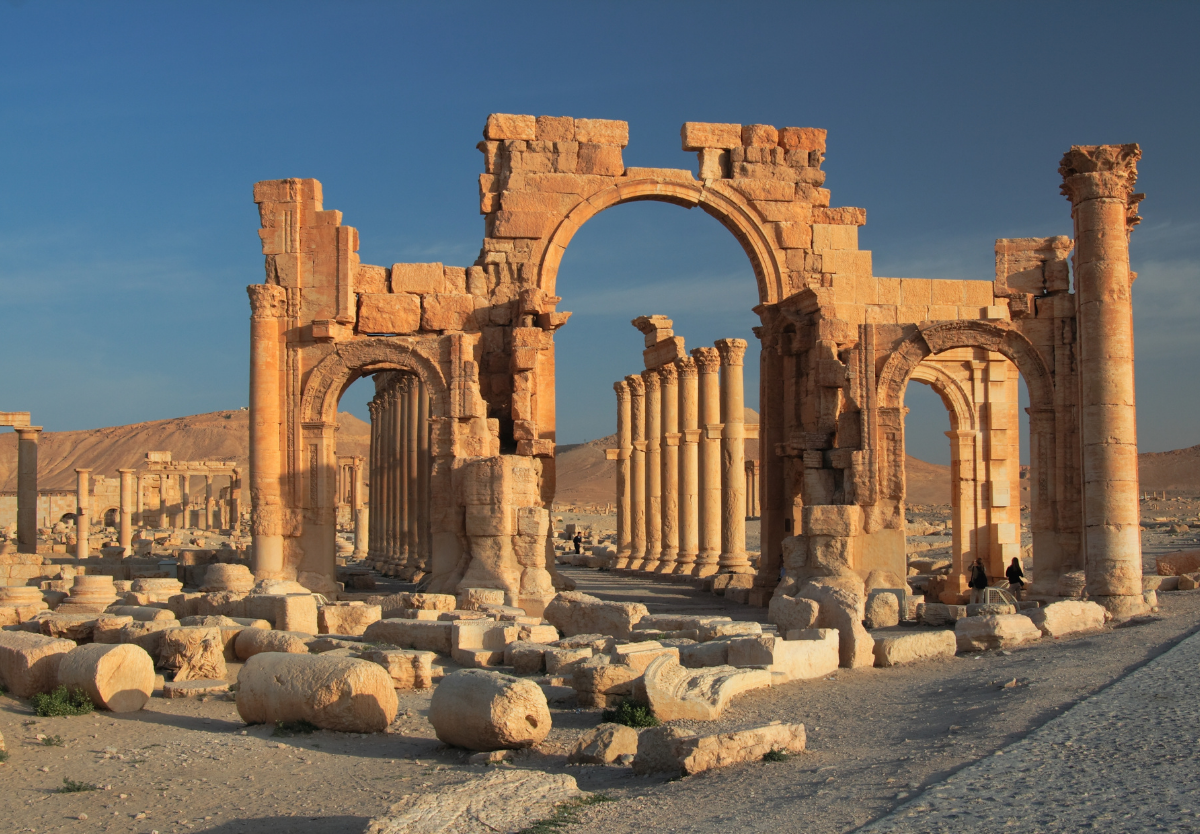 Home » Sharper Iron — Mercy for Mourners: Punishment and Blessing from the Shedding of Righteous Blood

Foreign nations had seen the LORD protect Jerusalem in the past, and the people of Judah viewed the LORD’s Word presumptuously. They thought that the LORD would never destroy Jerusalem, even when they lived in complete idolatry. The LORD, however, did precisely what He said He would through the prophet Jeremiah: the LORD brought ruin upon Jerusalem, particularly for the iniquity of the priests and prophets. These men who should have been servants of God only spoke lies and persecuted the righteous to death. Judah began to realize the utter uselessness of trusting in foreign nations as Egypt failed to help them in the face of the Babylonian army. Even the Davidic king was captured and exiled. Yet hope still is found in the LORD’s promises. The poem ends with confidence that the LORD will restore His people and judge their enemies. All of this is fulfilled in the LORD’s Anointed, Jesus, who willingly sheds His innocent blood on the cross to cover us with His righteousness.

12 The kings of the earth did not believe,
nor any of the inhabitants of the world,
that foe or enemy could enter
the gates of Jerusalem.

13 This was for the sins of her prophets
and the iniquities of her priests,
who shed in the midst of her
the blood of the righteous.

14 They wandered, blind, through the streets;
they were so defiled with blood
that no one was able to touch
their garments.

15 “Away! Unclean!” people cried at them.
“Away! Away! Do not touch!”
So they became fugitives and wanderers;
people said among the nations,
“They shall stay with us no longer.”

16 The Lord himself[a] has scattered them;
he will regard them no more;
no honor was shown to the priests,
no favor to the elders.

17 Our eyes failed, ever watching
vainly for help;
in our watching we watched
for a nation which could not save.

18 They dogged our steps
so that we could not walk in our streets;
our end drew near; our days were numbered,
for our end had come.

19 Our pursuers were swifter
than the eagles in the heavens;
they chased us on the mountains;
they lay in wait for us in the wilderness.

20 The breath of our nostrils, the Lord‘s anointed,
was captured in their pits,
of whom we said, “Under his shadow
we shall live among the nations.”

21 Rejoice and be glad, O daughter of Edom,
you who dwell in the land of Uz;
but to you also the cup shall pass;
you shall become drunk and strip yourself bare.