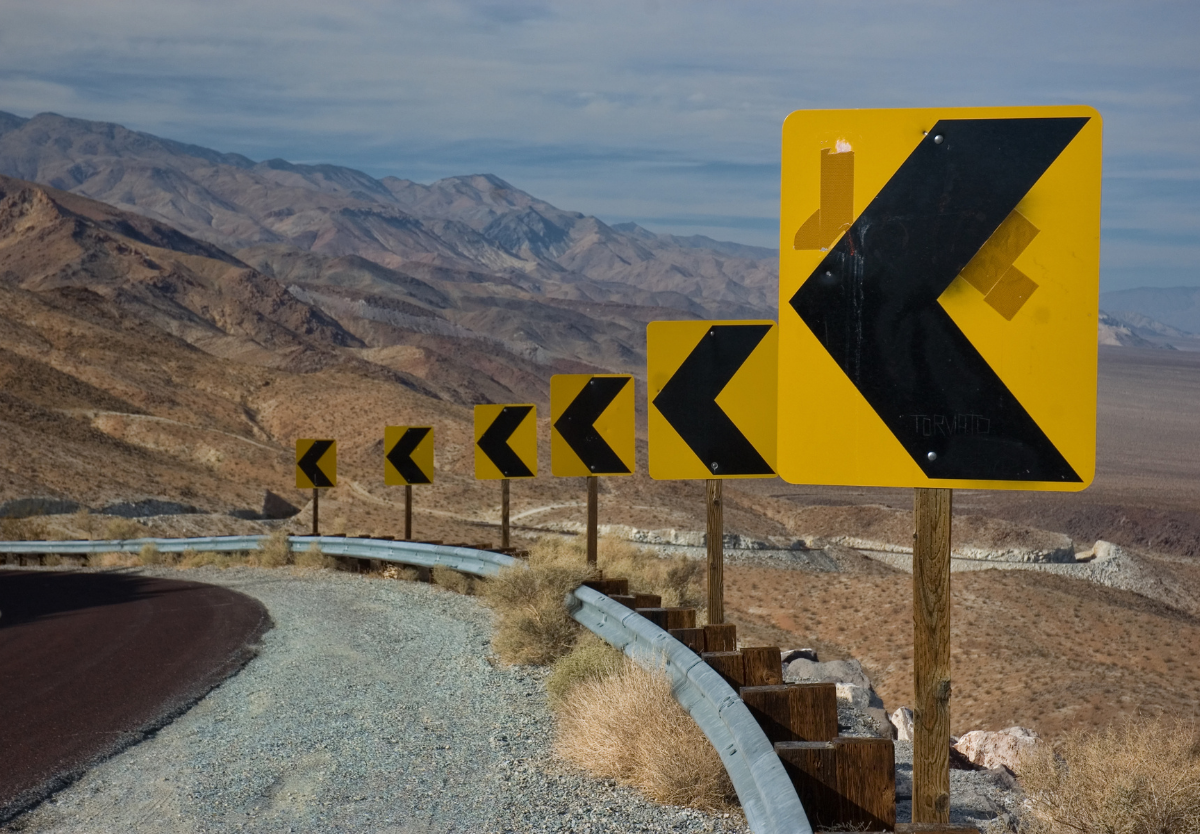 The LORD reminds Ezekiel of the call to be a faithful watchman, crying out the warning even to those who do not listen. The LORD does not desire such stubbornness, however. To His people who ask how they will live, He asks why they would die. The LORD desires that the wicked turn from evil to the righteousness that comes through faith. This happens, not due to the skill of the preacher, but due to the work of God through His Word. Ezekiel’s ministry comes to a major turning point when he receives word that the city of Jerusalem has been destroyed. Though this seems like a surprising moment for God’s kingdom to come, it is at this point that the LORD opens Ezekiel’s mouth for continued proclamation of repentance and faith. This turning point in history is a precursor to the way God brings His Kingdom in the cross of Jesus Christ so that the Church still proclaims Christ crucified for repentance and faith.

33 The word of the Lord came to me: 2 “Son of man, speak to your people and say to them, If I bring the sword upon a land, and the people of the land take a man from among them, and make him their watchman, 3 and if he sees the sword coming upon the land and blows the trumpet and warns the people, 4 then if anyone who hears the sound of the trumpet does not take warning, and the sword comes and takes him away, his blood shall be upon his own head. 5 He heard the sound of the trumpet and did not take warning; his blood shall be upon himself. But if he had taken warning, he would have saved his life. 6 But if the watchman sees the sword coming and does not blow the trumpet, so that the people are not warned, and the sword comes and takes any one of them, that person is taken away in his iniquity, but his blood I will require at the watchman’s hand.

Why Will You Die, Israel?

10 “And you, son of man, say to the house of Israel, Thus have you said: ‘Surely our transgressions and our sins are upon us, and we rot away because of them. How then can we live?’ 11 Say to them, As I live, declares the Lord God, I have no pleasure in the death of the wicked, but that the wicked turn from his way and live; turn back, turn back from your evil ways, for why will you die, O house of Israel?

21 In the twelfth year of our exile, in the tenth month, on the fifth day of the month, a fugitive from Jerusalem came to me and said, “The city has been struck down.” 22 Now the hand of the Lord had been upon me the evening before the fugitive came; and he had opened my mouth by the time the man came to me in the morning, so my mouth was opened, and I was no longer mute.

23 The word of the Lord came to me: 24 “Son of man, the inhabitants of these waste places in the land of Israel keep saying, ‘Abraham was only one man, yet he got possession of the land; but we are many; the land is surely given us to possess.’ 25 Therefore say to them, Thus says the Lord God: You eat flesh with the blood and lift up your eyes to your idols and shed blood; shall you then possess the land? 26 You rely on the sword, you commit abominations, and each of you defiles his neighbor’s wife; shall you then possess the land? 27 Say this to them, Thus says the Lord God: As I live, surely those who are in the waste places shall fall by the sword, and whoever is in the open field I will give to the beasts to be devoured, and those who are in strongholds and in caves shall die by pestilence. 28 And I will make the land a desolation and a waste, and her proud might shall come to an end, and the mountains of Israel shall be so desolate that none will pass through. 29 Then they will know that I am the Lord, when I have made the land a desolation and a waste because of all their abominations that they have committed.