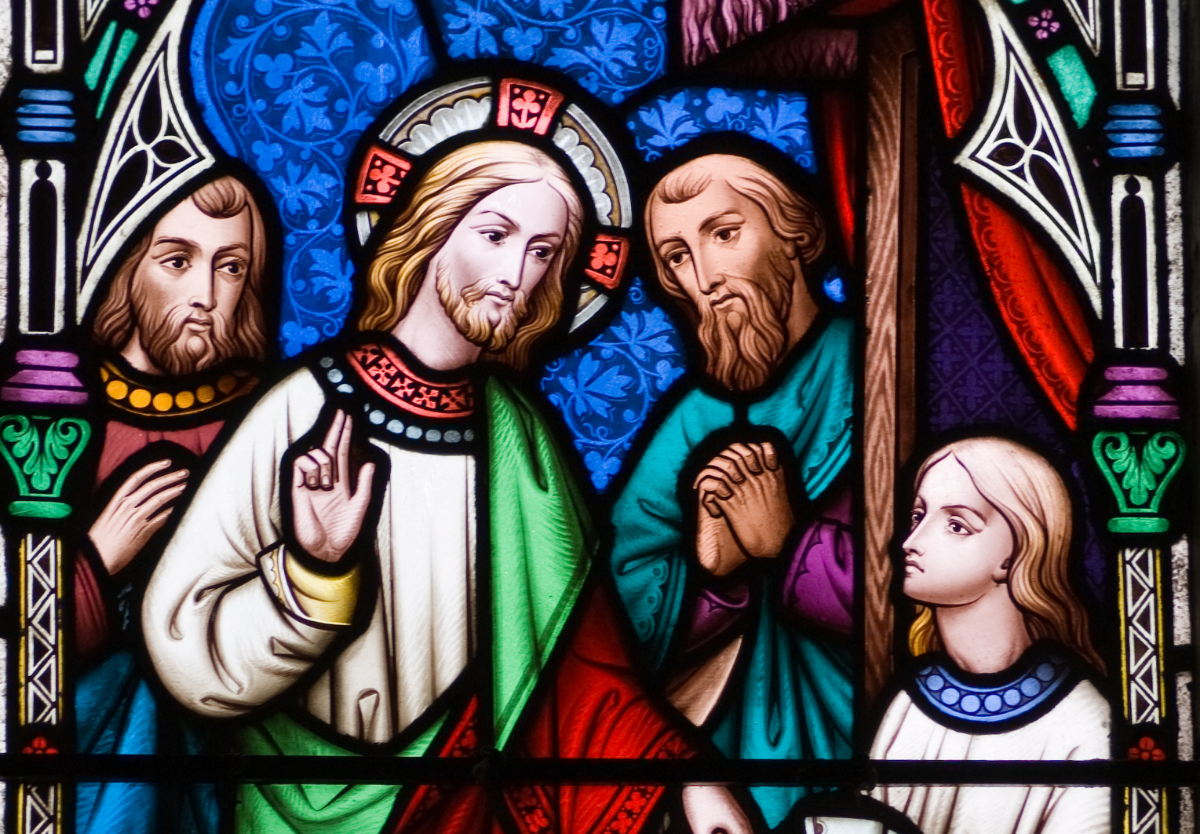 Home » Sharper Iron — The Beloved Physician’s Orderly Account: The Creator Has Come to Restore His Creation

Jesus’ Galilean ministry continues in Capernaum, where His preaching once again reveals the authority of His Word. Jesus confirms this further by casting out an unclean spirit. As the Stronger Man, Jesus breaks the power of the demon over the man. Jesus next goes to Simon’s house, where He rebukes her fever as a reminder that He has come to undo all of sin’s effects on us. As more people come to Jesus, He continues His work of restoring creation by healing the sick and casting out demons. Yet His ministry is not bound to one town. Jesus travels throughout the land of Israel to proclaim the good news of the reign of God.

31 And he went down to Capernaum, a city of Galilee. And he was teaching them on the Sabbath, 32 and they were astonished at his teaching, for his word possessed authority. 33 And in the synagogue there was a man who had the spirit of an unclean demon, and he cried out with a loud voice, 34 “Ha![a] What have you to do with us, Jesus of Nazareth? Have you come to destroy us? I know who you are—the Holy One of God.” 35 But Jesus rebuked him, saying, “Be silent and come out of him!” And when the demon had thrown him down in their midst, he came out of him, having done him no harm. 36 And they were all amazed and said to one another, “What is this word? For with authority and power he commands the unclean spirits, and they come out!” 37 And reports about him went out into every place in the surrounding region.

42 And when it was day, he departed and went into a desolate place. And the people sought him and came to him, and would have kept him from leaving them, 43 but he said to them, “I must preach the good news of the kingdom of God to the other towns as well; for I was sent for this purpose.” 44 And he was preaching in the synagogues of Judea.[b]

Oratio: Building Up the People of God