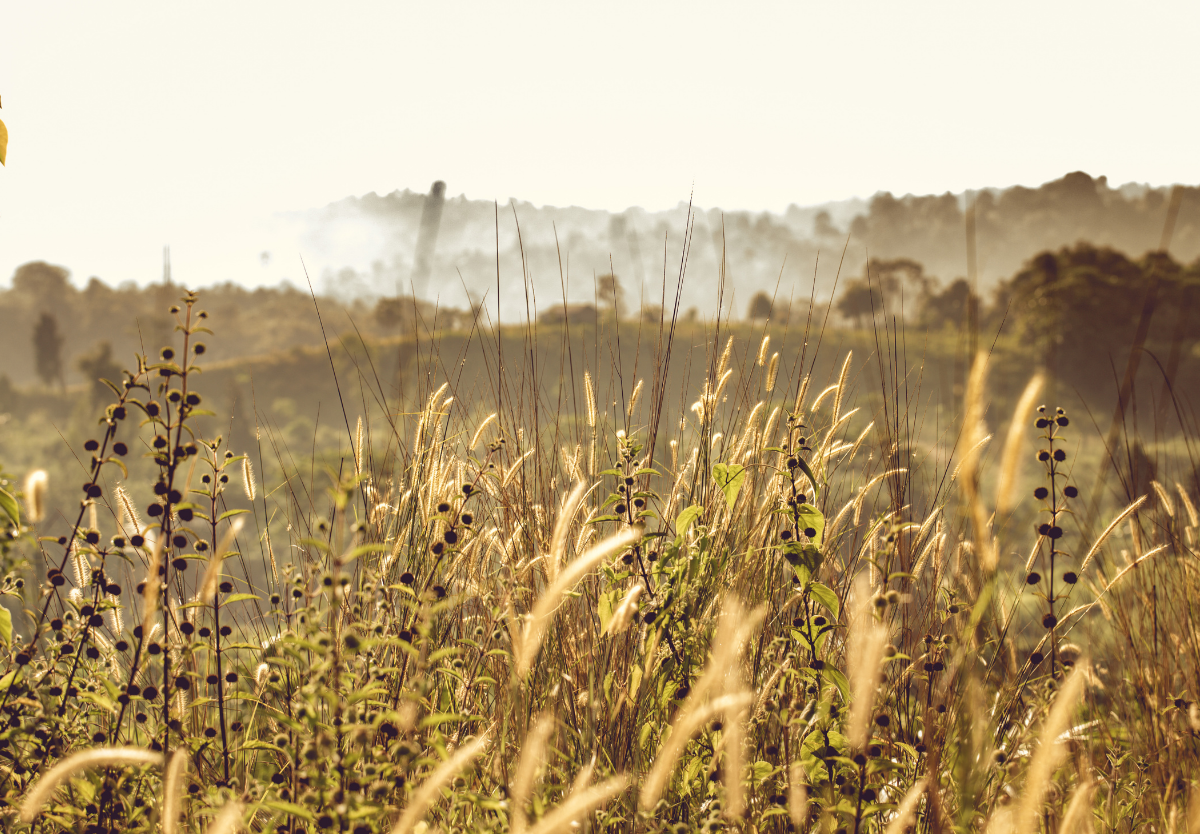 Home » Thy Strong Word — Matthew 13:18-30. Unbelievable mercy to unbelievable sinners: Why did my friend walk away from Christ?

Jesus brings us back to the Sermon on the Mount were He says, “You can not serve two masters.” Behind the scenes Satan is working through trials & evil influence to create doubt and eventually loss of faith. By God’s grace, He continues to throw His Word to sustain us when we are tempted to serve other masters. The LORD fills us with His promise in Christ, as we live among thorns and evil, to bring us to good soil and be united with Him as we are gathered the last day. “Lord God, sustain us to the end. Guard and keep us from the devil, the world, and our sinful nature, so that by Your power we may overcome evil and win the victory. Lord have mercy. Amen”

24 He put another parable before them, saying, “The kingdom of heaven may be compared to a man who sowed good seed in his field, 25 but while his men were sleeping, his enemy came and sowed weeds[b] among the wheat and went away. 26 So when the plants came up and bore grain, then the weeds appeared also. 27 And the servants[c] of the master of the house came and said to him, ‘Master, did you not sow good seed in your field? How then does it have weeds?’ 28 He said to them, ‘An enemy has done this.’ So the servants said to him, ‘Then do you want us to go and gather them?’ 29 But he said, ‘No, lest in gathering the weeds you root up the wheat along with them. 30 Let both grow together until the harvest, and at harvest time I will tell the reapers, “Gather the weeds first and bind them in bundles to be burned, but gather the wheat into my barn.”’”

A Moment in Scripture: Daniel 7 – Hosea 6