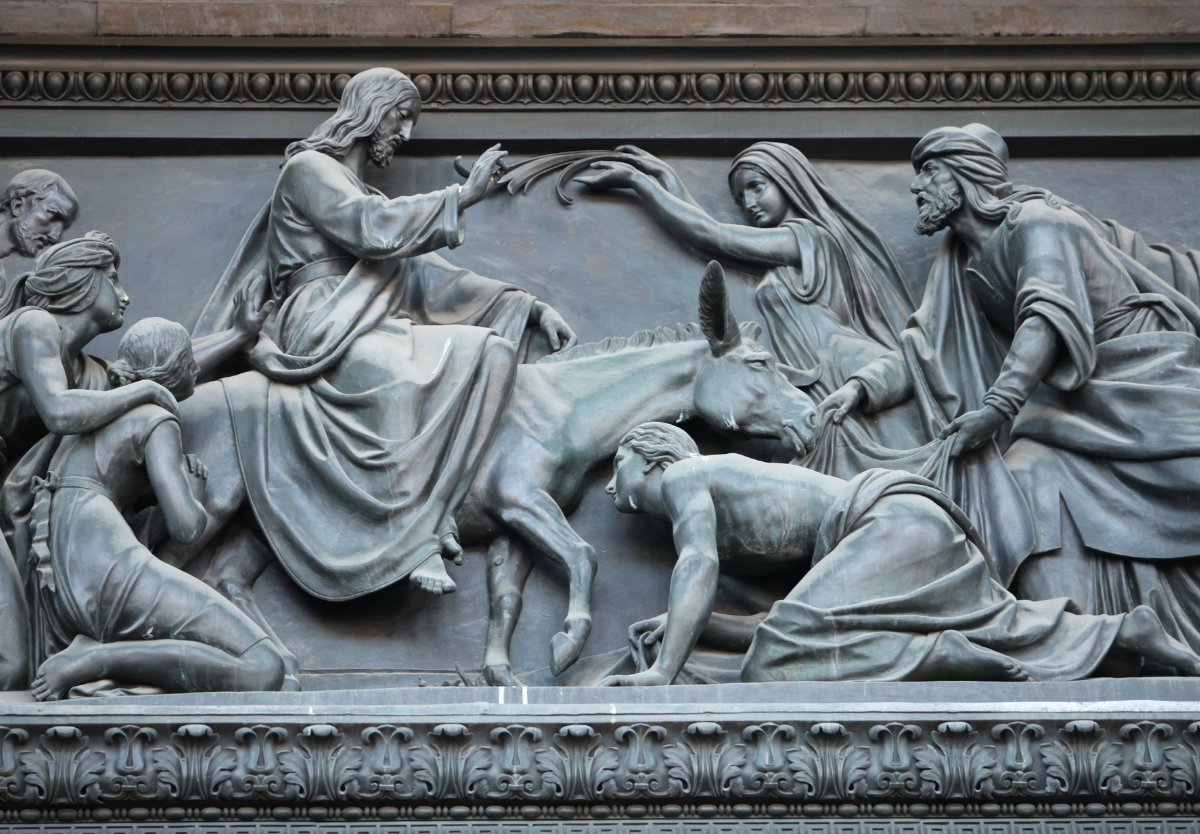 Jesus is taking control, as the greatest servant, to how He will do the ultimate service through the cross. The people needed a reminder what kind of King He would be–gentle, humble, and bringing salvation. “Who is this?” many asked. Even though they did not fully understand the fullness of who Jesus was, by His grace even the mouth of babes are able to clearly confess that this prophet, priest, and king have come for all nations. We join the lame, blind, and children today so that we may sing our Hosannas as the LORD has saved us and saves us now. “Lord God, Hosanna in the Highest, blessed are You who comes in the name of the LORD. Lord, as The Temple, fill us with the words of babes knowing that the sacrifice is complete and You have come for all nations. In Him, Amen”

A Moment in Creation: Discerning Truth, Even in the Funny Pages