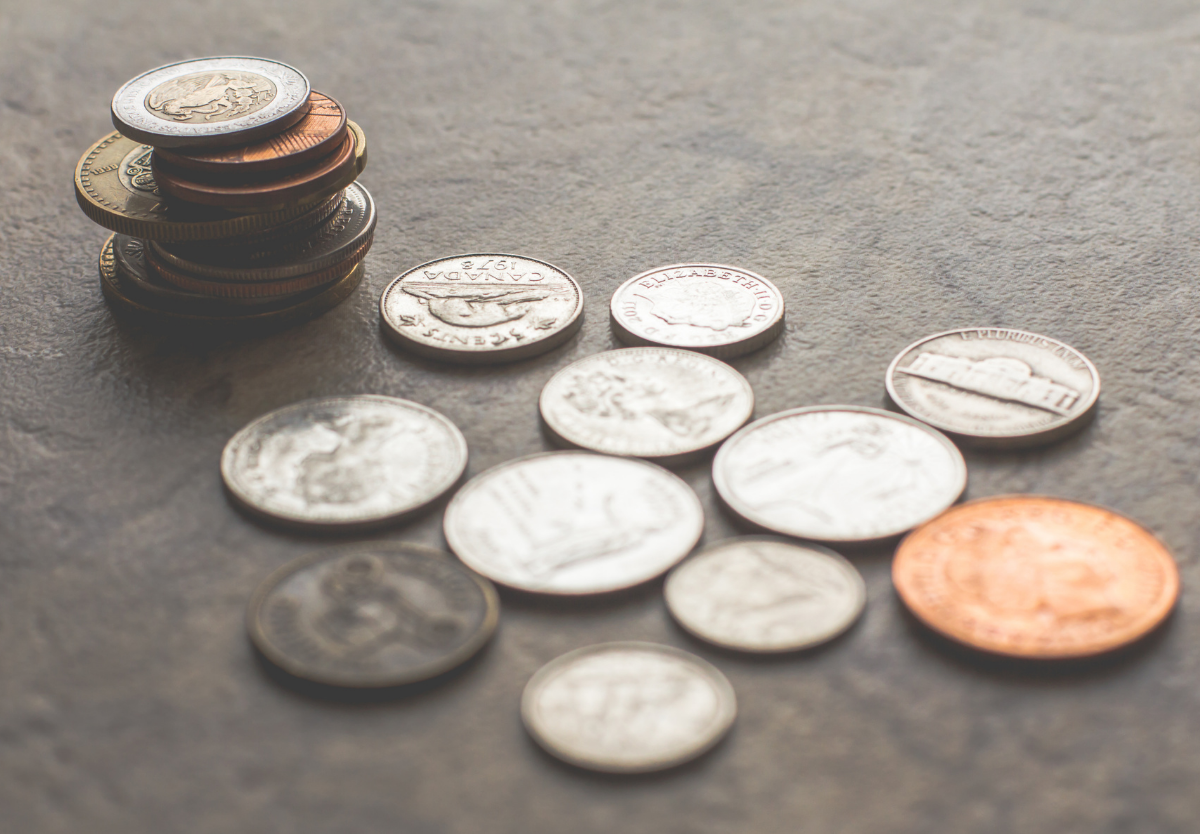 The Master generously entrusts His kingdom to His servants. The Master will be returning and it is clear that the servant’s stewardship of this kingdom will have its challenges. The servants that gained more talents were brought into the joy of their Master. The servant with one talent is a cause of lament as he did not see the Master for who He was: Merciful! Instead of trusting the Master to have mercy, the servant fears the strength of the Master. We have a merciful Master, Jesus Christ our LORD, who has done ALL the work of mercy on the cross who takes on what we deserve. With that merciful Master with us, the One who has invited us to His joy, we live in that grace to love and serve Him and others. “Lord God, as You generously and joyously provide Your gifts to us, keep our hearts to remember that You are a merciful Master so that we faithfully use Your Amen”