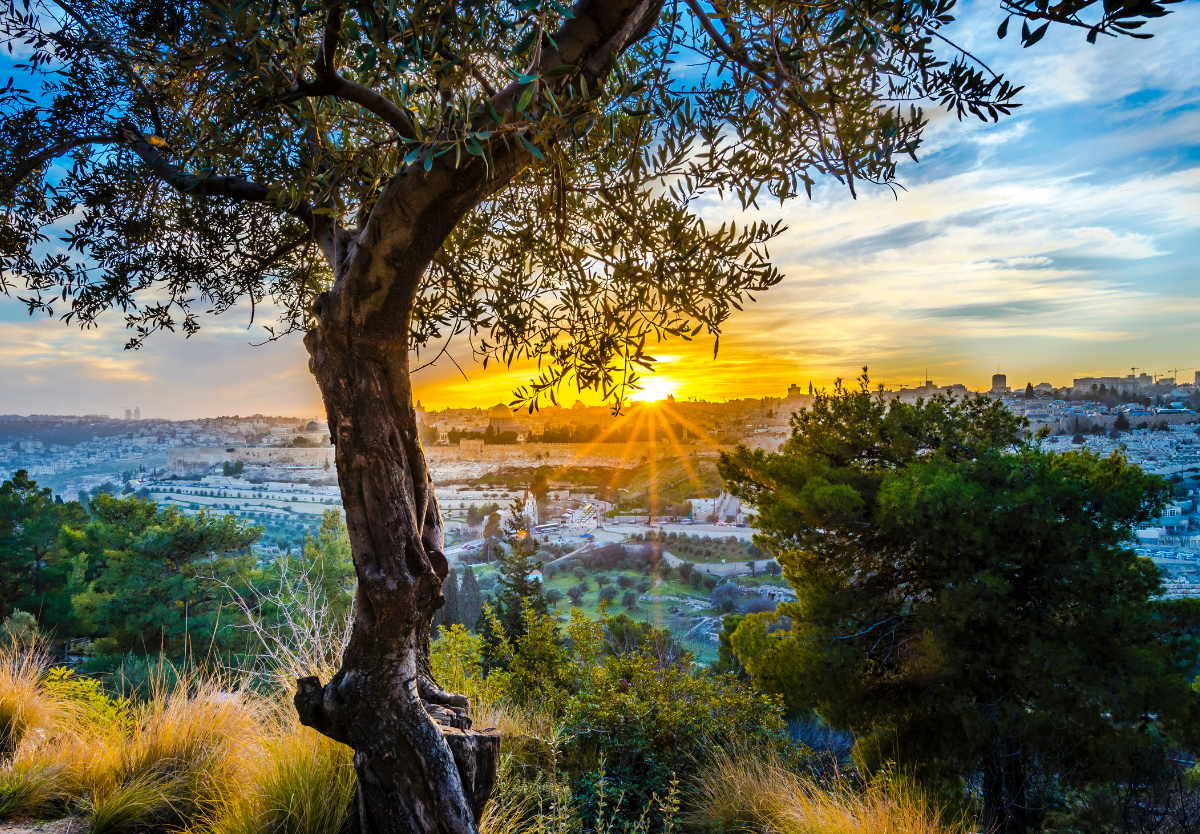 The joy surrounding Jesus’ ride toward Jerusalem contrasts with His weeping and lament upon seeing the city. Though Jesus enters the city to make peace between God and sinners, Jerusalem refuses to receive Him in faith. As they had rejected the proclamation of repentance by prophets such as Jeremiah, so they now reject Jesus. In the Old Testament, the Babylonians brought God’s judgment; now their judgment will come at the hands of the Roman army because they did not recognize the presence of God in Jesus. He proceeds to the temple, which He claims as His own house, the place where prayers for His mercy are offered. They have abused the true purpose of His temple; by His continued teaching in the temple during Holy Week, Jesus shows the good news that comes when God dwells among men and shows Himself to be the true temple. The building in Jerusalem has become obsolete because God dwells among us in Jesus.

45 And he entered the temple and began to drive out those who sold, 46 saying to them, “It is written, ‘My house shall be a house of prayer,’ but you have made it a den of robbers.”

47 And he was teaching daily in the temple. The chief priests and the scribes and the principal men of the people were seeking to destroy him, 48 but they did not find anything they could do, for all the people were hanging on his words.

Oratio: My Soul Belongs to the Lord

The Coffee Hour — All About Directors of Christian Education