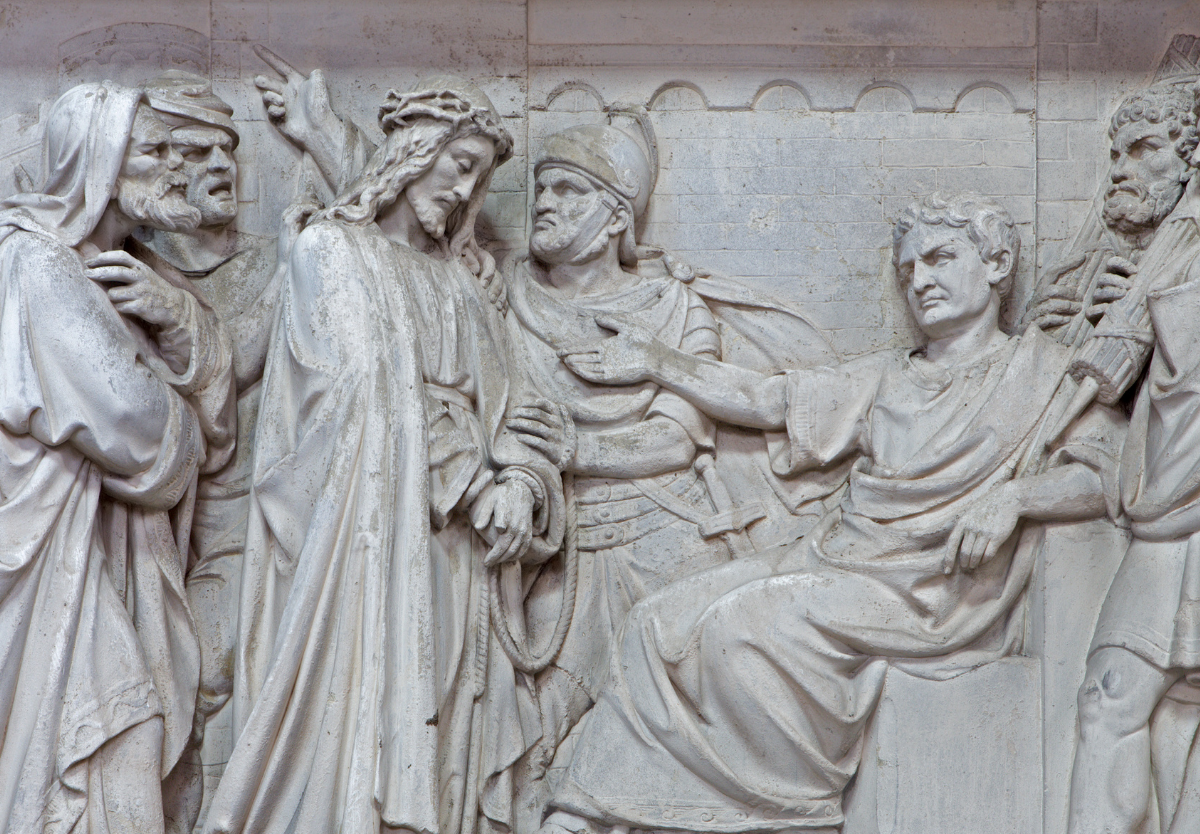 Everyone is talking about accusations but Jesus is silent. Can you imagine a situation where it would be decided that you would be killed for something you did not do instead of a convicted criminal. Would you stay quiet? The chief priests and elders were great at justifying their actions as if there was a “level of sins” His words were few because the cross would do all the talking. We hear the rest of the passion to realize the depth of our sin and how little we deserve this grace. “When I survey the wondrous cross; On which the Prince of Glory died; My richest gain I count but loss; and pour contempt on all my pride.” (Lutheran Service Book #425, When I Survey the Wondrous Cross).

A Moment in Creation: Truth or Speculation