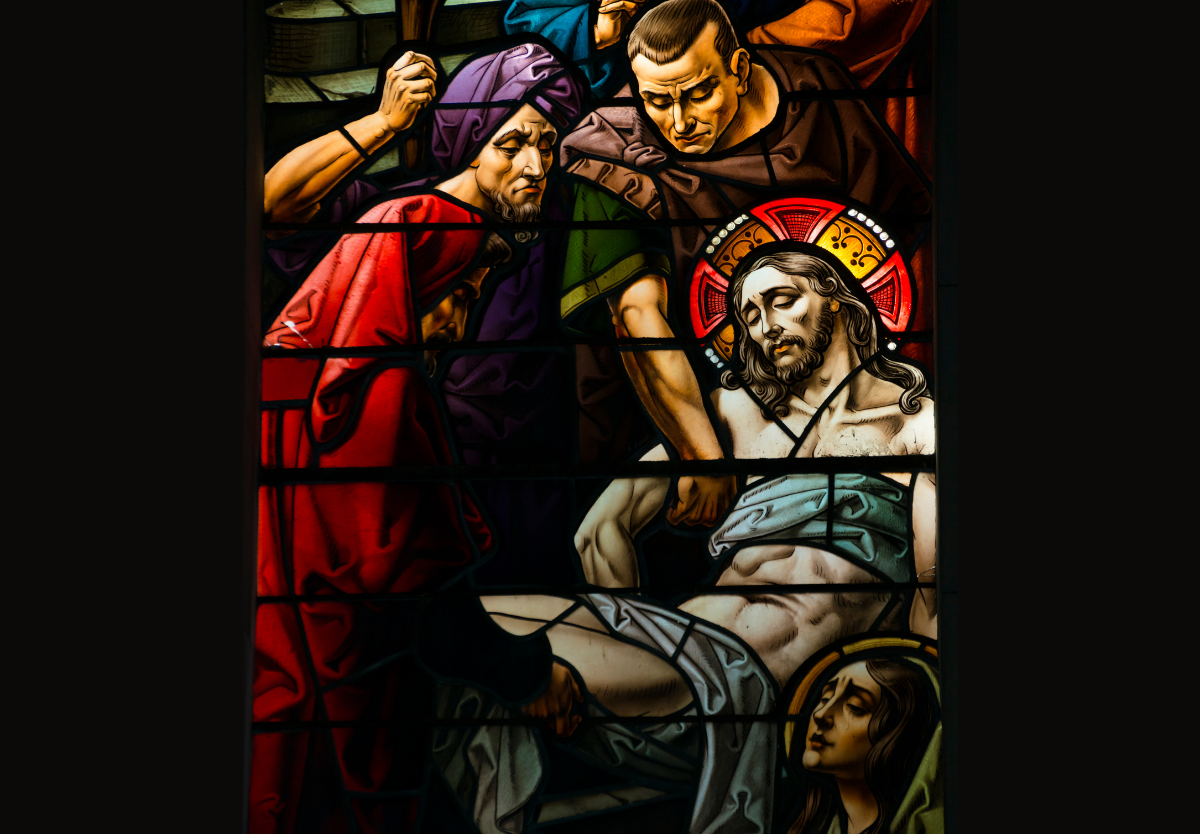 Home » Thy Strong Word — Matthew 27:45-66. Unbelievable mercy to unbelievable sinners: Truly this was the Son of God.

The cross does the talking. By the cross we see the perfect form of love that God would die for his friend (John 15:13). The cross was the final sacrifice for all (Hebrews 10:10). The cross is the fulfillment of Psalm 22. The cross proclaims the truth that He accomplished everything for our salvation. The cross leads the centurion and others with him proclaim the truth, “Truly this was the Son of God.” This message was so strong that the religious leaders tried to prevent any opportunities for Jesus’ resurrection by sealing the tomb, but the sealant could not hold him! “Lamb of God, pure and holy, Who on the cross didst suffer; Ever patient and lowly, Thyself to scorn didst offer; All sins Tho borest for us, Else had despised reigned o’er us. Have mercy on us, O Jesus, O Jesus!” (Lutheran Service Book 434, Lamb of God, Pure and Holy).

62 The next day, that is, after the day of Preparation, the chief priests and the Pharisees gathered before Pilate 63 and said, “Sir, we remember how that impostor said, while he was still alive, ‘After three days I will rise.’ 64 Therefore order the tomb to be made secure until the third day, lest his disciples go and steal him away and tell the people, ‘He has risen from the dead,’ and the last fraud will be worse than the first.” 65 Pilate said to them, “You have a guard[e] of soldiers. Go, make it as secure as you can.” 66 So they went and made the tomb secure by sealing the stone and setting a guard.

A Moment of Faith: Come, We That Love the Lord