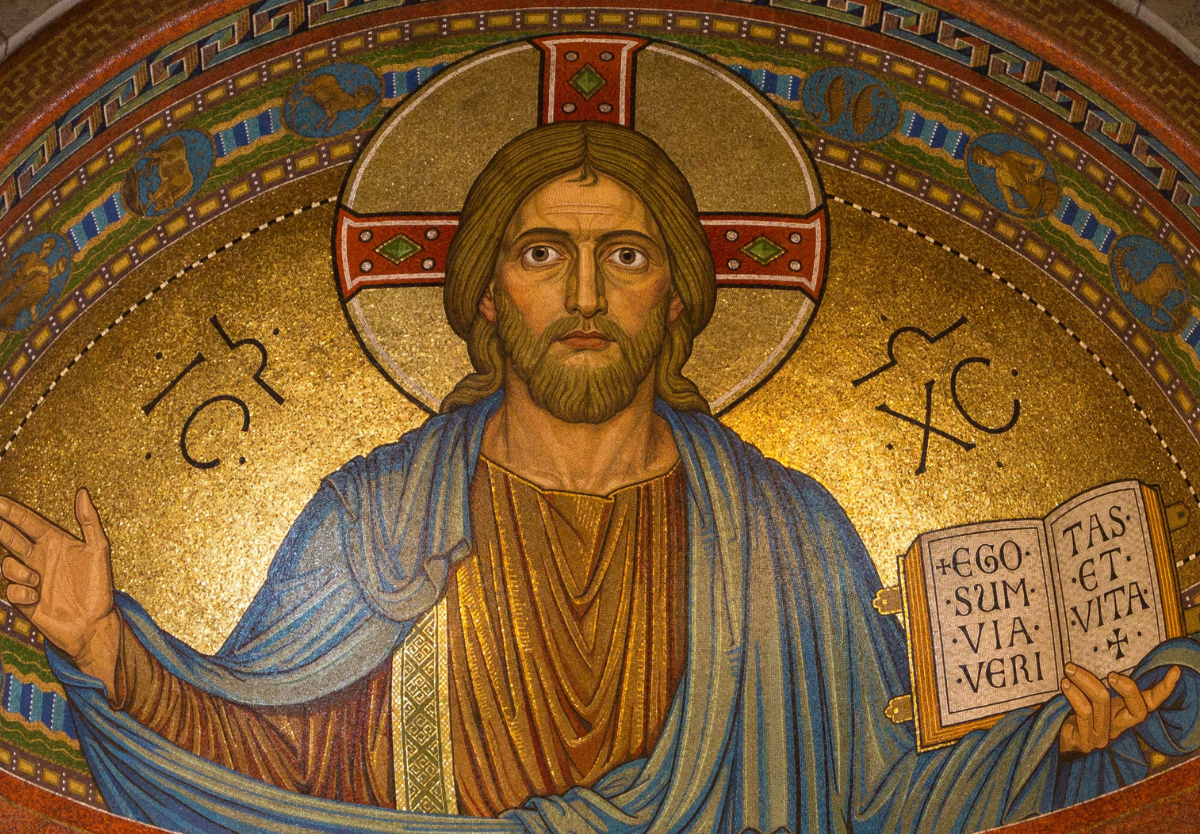 Home » Thy Strong Word — Matthew 28:1-15. Unbelievable mercy to unbelievable sinners: Behold, He is not here.

Alleluia, Christ is Risen; He is Risen indeed, Alleluia! The walk to the tomb was filled with grief, but after the angel’s message and the proof of an empty tomb they quickly left with great joy. Jesus met them on the road and said words of peace, “Do not be afraid.” There will always be a message that tries to counter the truth of His resurrection, but we cling to the promises that in fact, Christ has been risen from the dead, therefore nothing shall separate us from His love. “If Christ had not been raised from death; Our faith would be in vain; Our preaching but a waste of breath, our sin and guilt remain; But now the LORD is ris’n indeed; He rules in earth and heav’n; His Gospel meets a world of need—In Christ we are forgiv’n.” (Lutheran Service Book 486, “If Christ Had Not Raised from the Dead”).

A Moment on the Lighter Side: The Uniqueness of Luke's Account