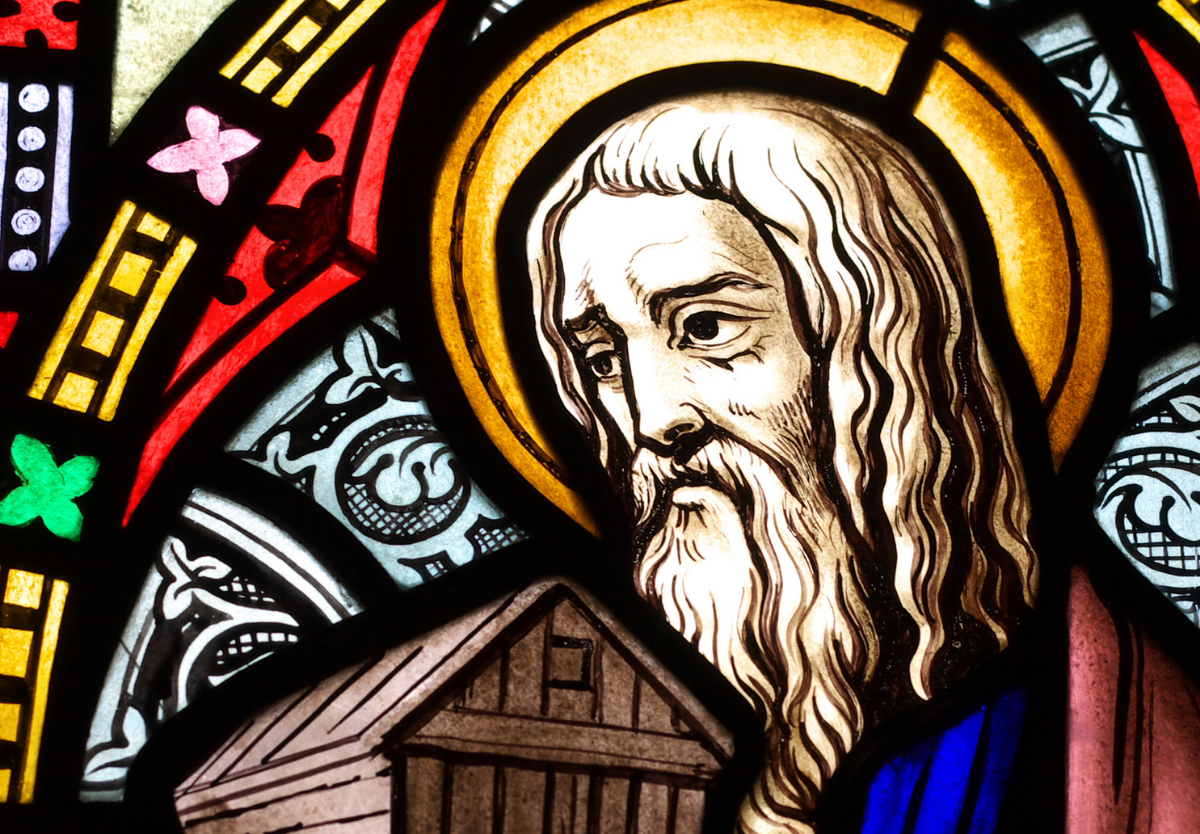 In Chapter 4, we hear of how God’s people were calling on His name. God reminds us how He is faithful to all generations and gives us examples of how we can walk with Jesus. The birth of Seth already points us to Christ as his name means “Substitute.” Christ is our substitute to take the wrath of God upon Himself. We hear of Enoch who walked with God and we pray that we would walk the walk of faith. “Let us ever walk with Jesus, follow his example pure, flee the world which would deceive us and to sin our souls allure. Ever in his footsteps treading, body here, yet soul above, full of faith and hope and love, let us do the Father’s bidding. Faithful Lord, abide with me; Savior, lead; I follow thee.”
(Lutheran Service Book 685)

5 This is the book of the generations of Adam. When God created man, he made him in the likeness of God. 2 Male and female he created them, and he blessed them and named them Man[a] when they were created. 3 When Adam had lived 130 years, he fathered a son in his own likeness, after his image, and named him Seth. 4 The days of Adam after he fathered Seth were 800 years; and he had other sons and daughters. 5 Thus all the days that Adam lived were 930 years, and he died.

6 When Seth had lived 105 years, he fathered Enosh. 7 Seth lived after he fathered Enosh 807 years and had other sons and daughters. 8 Thus all the days of Seth were 912 years, and he died.

9 When Enosh had lived 90 years, he fathered Kenan. 10 Enosh lived after he fathered Kenan 815 years and had other sons and daughters. 11 Thus all the days of Enosh were 905 years, and he died.

28 When Lamech had lived 182 years, he fathered a son 29 and called his name Noah, saying, “Out of the ground that the Lord has cursed, this one shall bring us relief[d] from our work and from the painful toil of our hands.” 30 Lamech lived after he fathered Noah 595 years and had other sons and daughters. 31 Thus all the days of Lamech were 777 years, and he died.