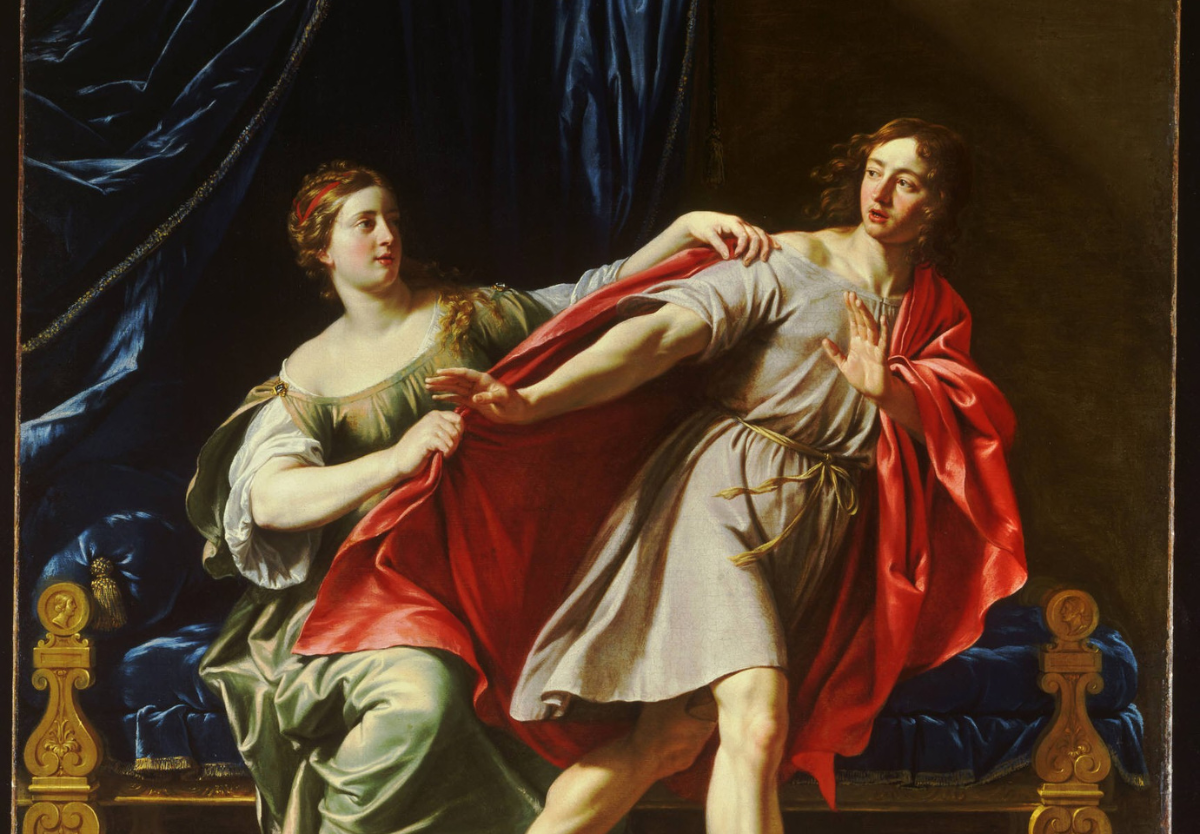 The LORD caused Joseph to be successful. His master’s wife deceived Potiphar and led Joseph to be wrongly accused. We are unaware of why this happened, but we do know that the LORD worked good even when evil was the intention. In our lives we will see and experience sin, lies, and darkness, yet, we know that in Christ there is no darkness at all. “Heavenly Father, keep us from evil and deliver us as well. When darkness comes our way for reasons unknown, help us to trust in Your wisdom and grace to know that You will work good in Christ Jesus. Amen”

39 Now Joseph had been brought down to Egypt, and Potiphar, an officer of Pharaoh, the captain of the guard, an Egyptian, had bought him from the Ishmaelites who had brought him down there. 2 The Lord was with Joseph, and he became a successful man, and he was in the house of his Egyptian master. 3 His master saw that the Lord was with him and that the Lord caused all that he did to succeed in his hands. 4 So Joseph found favor in his sight and attended him, and he made him overseer of his house and put him in charge of all that he had. 5 From the time that he made him overseer in his house and over all that he had, the Lord blessed the Egyptian’s house for Joseph’s sake; the blessing of the Lord was on all that he had, in house and field. 6 So he left all that he had in Joseph’s charge, and because of him he had no concern about anything but the food he ate.

Now Joseph was handsome in form and appearance. 7 And after a time his master’s wife cast her eyes on Joseph and said, “Lie with me.” 8 But he refused and said to his master’s wife, “Behold, because of me my master has no concern about anything in the house, and he has put everything that he has in my charge. 9 He is not greater in this house than I am, nor has he kept back anything from me except you, because you are his wife. How then can I do this great wickedness and sin against God?” 10 And as she spoke to Joseph day after day, he would not listen to her, to lie beside her or to be with her.

Wrestling With the Basics — Bible Stories to Know & to Share: Abraham