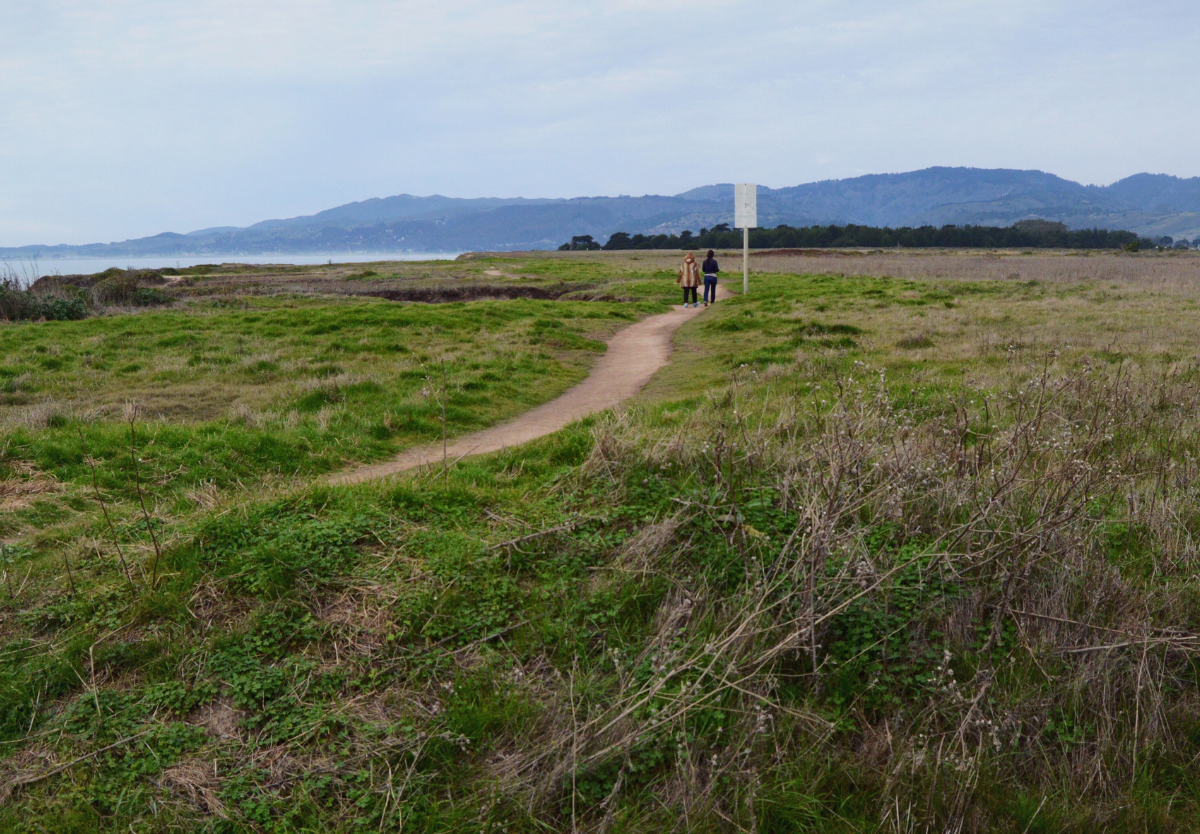 Home » Sharper Iron — The Law of God is Good and Wise: Senseless Unbelief Leads to Wandering

As Moses continues his first sermon in Deuteronomy, he reminds the people how their initial journey toward the Promised Land was quickly derailed by their unfaithfulness. Despite Moses’ reassurance that the LORD had not failed them in the past and He would surely keep His promise yet again, the people did not believe the LORD. When they refused to go into the Promised Land, the LORD swore in His anger that the rebellious generation of Israelites would not enter, except for Joshua and Caleb. Instead, the toddlers and children would receive the Promised Land as a gift from the LORD. When the Israelites again failed to receive this Word from the LORD and attempted to take the Promised Land on their own, they failed miserably and were forced to stay in Kadesh for quite some time.

26 “Yet you would not go up, but rebelled against the command of the Lord your God. 27 And you murmured in your tents and said, ‘Because the Lord hated us he has brought us out of the land of Egypt, to give us into the hand of the Amorites, to destroy us. 28 Where are we going up? Our brothers have made our hearts melt, saying, “The people are greater and taller than we. The cities are great and fortified up to heaven. And besides, we have seen the sons of the Anakim there.”’ 29 Then I said to you, ‘Do not be in dread or afraid of them. 30 The Lord your God who goes before you will himself fight for you, just as he did for you in Egypt before your eyes, 31 and in the wilderness, where you have seen how the Lord your God carried you, as a man carries his son, all the way that you went until you came to this place.’ 32 Yet in spite of this word you did not believe the Lord your God, 33 who went before you in the way to seek you out a place to pitch your tents, in fire by night and in the cloud by day, to show you by what way you should go.

The Penalty for Israel’s Rebellion

34 “And the Lord heard your words and was angered, and he swore, 35 ‘Not one of these men of this evil generation shall see the good land that I swore to give to your fathers, 36 except Caleb the son of Jephunneh. He shall see it, and to him and to his children I will give the land on which he has trodden, because he has wholly followed the Lord!’ 37 Even with me the Lord was angry on your account and said, ‘You also shall not go in there. 38 Joshua the son of Nun, who stands before you, he shall enter. Encourage him, for he shall cause Israel to inherit it. 39 And as for your little ones, who you said would become a prey, and your children, who today have no knowledge of good or evil, they shall go in there. And to them I will give it, and they shall possess it. 40 But as for you, turn, and journey into the wilderness in the direction of the Red Sea.’

41 “Then you answered me, ‘We have sinned against the Lord. We ourselves will go up and fight, just as the Lord our God commanded us.’ And every one of you fastened on his weapons of war and thought it easy to go up into the hill country. 42 And the Lord said to me, ‘Say to them, Do not go up or fight, for I am not in your midst, lest you be defeated before your enemies.’ 43 So I spoke to you, and you would not listen; but you rebelled against the command of the Lord and presumptuously went up into the hill country. 44 Then the Amorites who lived in that hill country came out against you and chased you as bees do and beat you down in Seir as far as Hormah. 45 And you returned and wept before the Lord, but the Lord did not listen to your voice or give ear to you. 46 So you remained at Kadesh many days, the days that you remained there.