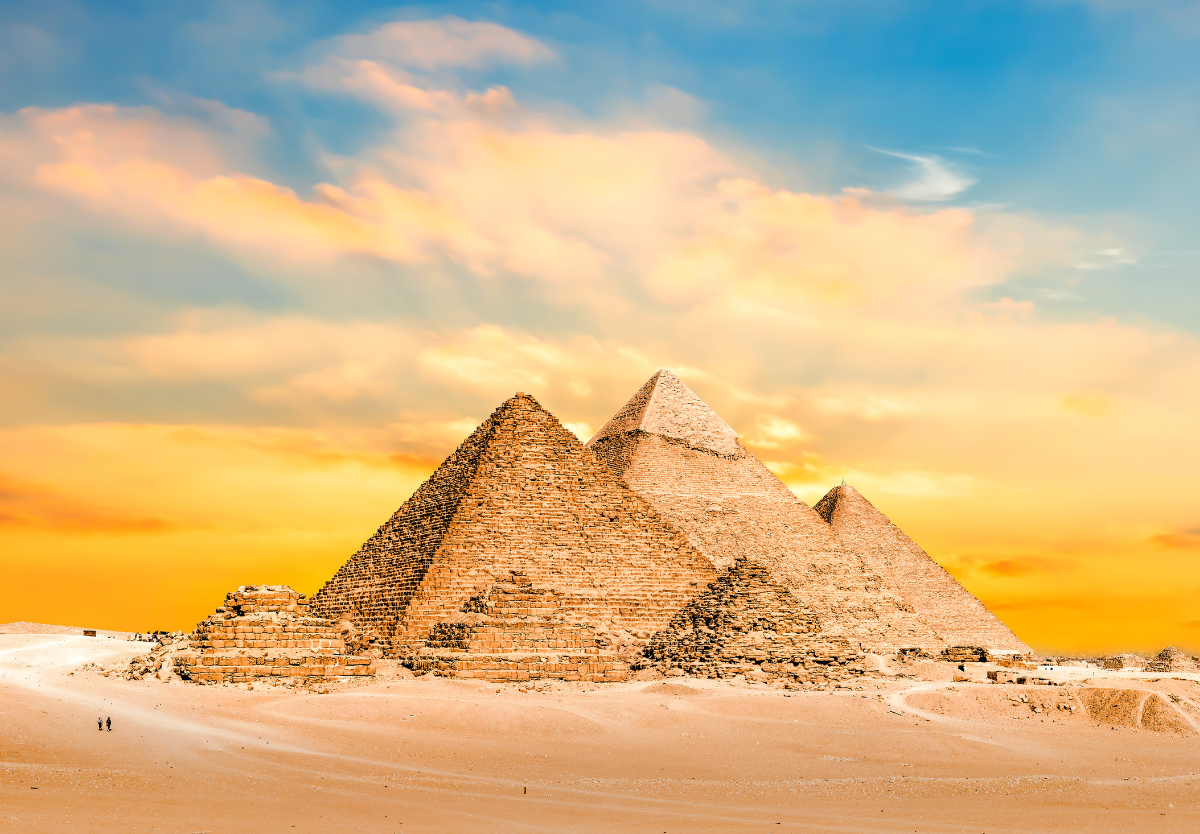 Pharaoh graciously gave the Israelites the best land of Egypt. The LORD provided for His people, through Pharaoh, with the land and gave them a home for the next 400+ years. The journey was filled with blessings of reality. We can see this account of the Israelites with pessimistic eyes—eventually they would become slaves and have to endure years of issues. Yet, we are people of hope. We see how God provided for all of their needs which led to freedom from slavery and the promise of salvation. “O Holy Spirit, fill us with hope. Hope not in ourselves, but hope that as You provided for the Israelites, You will also provide for us. Keep the hope of Christ before us so that we know that if the Son is willing to die for us, indeed You will provide for our other needs. In Your name, Amen”

Joseph and the Famine

13 Now there was no food in all the land, for the famine was very severe, so that the land of Egypt and the land of Canaan languished by reason of the famine. 14 And Joseph gathered up all the money that was found in the land of Egypt and in the land of Canaan, in exchange for the grain that they bought. And Joseph brought the money into Pharaoh’s house. 15 And when the money was all spent in the land of Egypt and in the land of Canaan, all the Egyptians came to Joseph and said, “Give us food. Why should we die before your eyes? For our money is gone.” 16 And Joseph answered, “Give your livestock, and I will give you food in exchange for your livestock, if your money is gone.” 17 So they brought their livestock to Joseph, and Joseph gave them food in exchange for the horses, the flocks, the herds, and the donkeys. He supplied them with food in exchange for all their livestock that year. 18 And when that year was ended, they came to him the following year and said to him, “We will not hide from my lord that our money is all spent. The herds of livestock are my lord’s. There is nothing left in the sight of my lord but our bodies and our land. 19 Why should we die before your eyes, both we and our land? Buy us and our land for food, and we with our land will be servants to Pharaoh. And give us seed that we may live and not die, and that the land may not be desolate.”

20 So Joseph bought all the land of Egypt for Pharaoh, for all the Egyptians sold their fields, because the famine was severe on them. The land became Pharaoh’s. 21 As for the people, he made servants of them[a] from one end of Egypt to the other. 22 Only the land of the priests he did not buy, for the priests had a fixed allowance from Pharaoh and lived on the allowance that Pharaoh gave them; therefore they did not sell their land.

29 And when the time drew near that Israel must die, he called his son Joseph and said to him, “If now I have found favor in your sight, put your hand under my thigh and promise to deal kindly and truly with me. Do not bury me in Egypt, 30 but let me lie with my fathers. Carry me out of Egypt and bury me in their burying place.” He answered, “I will do as you have said.” 31 And he said, “Swear to me”; and he swore to him. Then Israel bowed himself upon the head of his bed.[b]

A Moment for the Family: Safe Sleep Guidelines for Infants