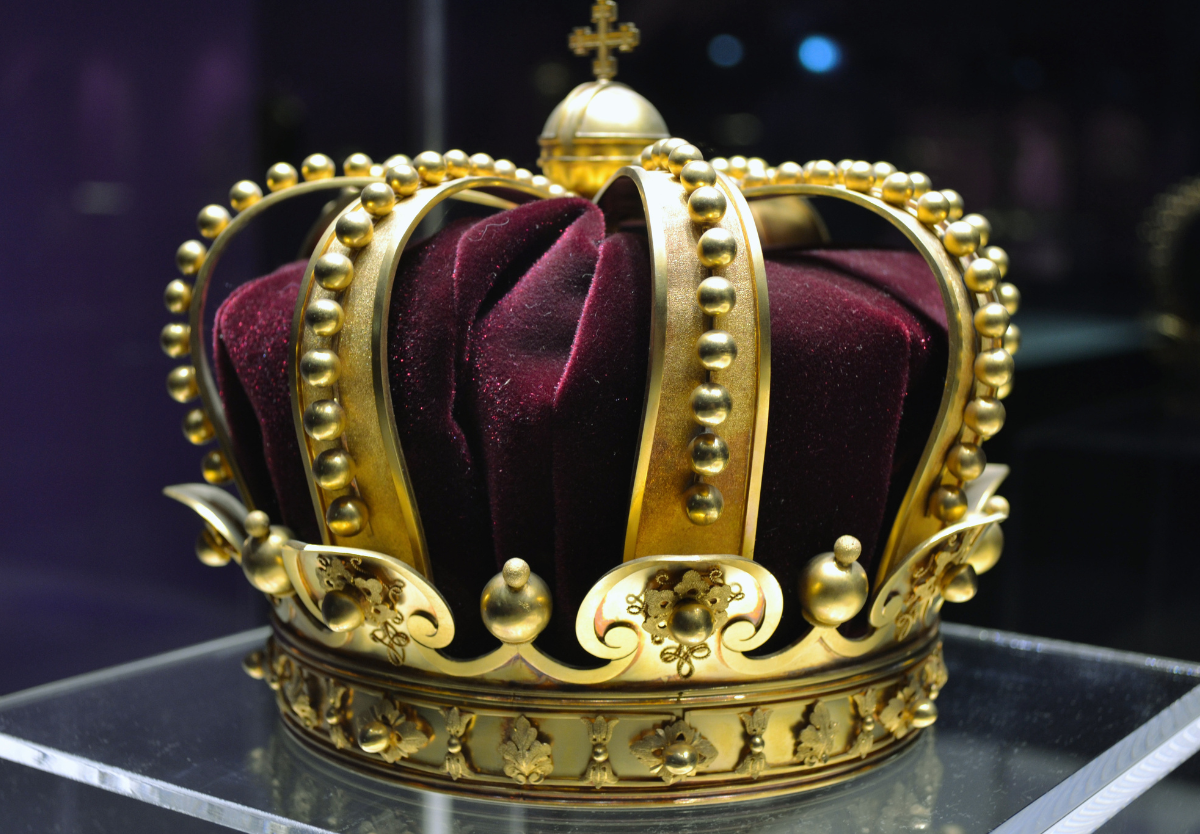 Moses’ first sermon in Deuteronomy now begins to recall events much closer to the present. Already on the east side of the Jordan River, the LORD had begun to give His people land as a foretaste of the fulfillment of the Promised Land. Sihon, king of Heshbon, had an opportunity to have peace with Israel. However, he rejected Moses’ offer, and Sihon received the judgment he desired. The LORD’s decisive victories over both Sihon and Og fits into the larger picture of His promise to send a Savior. Nothing, not even the gigantic king Og, will stand in the way of the LORD fulfilling His promise.

24 ‘Rise up, set out on your journey and go over the Valley of the Arnon. Behold, I have given into your hand Sihon the Amorite, king of Heshbon, and his land. Begin to take possession, and contend with him in battle. 25 This day I will begin to put the dread and fear of you on the peoples who are under the whole heaven, who shall hear the report of you and shall tremble and be in anguish because of you.’

The Defeat of King Sihon

26 “So I sent messengers from the wilderness of Kedemoth to Sihon the king of Heshbon, with words of peace, saying, 27 ‘Let me pass through your land. I will go only by the road; I will turn aside neither to the right nor to the left. 28 You shall sell me food for money, that I may eat, and give me water for money, that I may drink. Only let me pass through on foot, 29 as the sons of Esau who live in Seir and the Moabites who live in Ar did for me, until I go over the Jordan into the land that the Lord our God is giving to us.’ 30 But Sihon the king of Heshbon would not let us pass by him, for the Lord your God hardened his spirit and made his heart obstinate, that he might give him into your hand, as he is this day. 31 And the Lord said to me, ‘Behold, I have begun to give Sihon and his land over to you. Begin to take possession, that you may occupy his land.’ 32 Then Sihon came out against us, he and all his people, to battle at Jahaz. 33 And the Lord our God gave him over to us, and we defeated him and his sons and all his people. 34 And we captured all his cities at that time and devoted to destruction[a] every city, men, women, and children. We left no survivors. 35 Only the livestock we took as spoil for ourselves, with the plunder of the cities that we captured. 36 From Aroer, which is on the edge of the Valley of the Arnon, and from the city that is in the valley, as far as Gilead, there was not a city too high for us. The Lord our God gave all into our hands. 37 Only to the land of the sons of Ammon you did not draw near, that is, to all the banks of the river Jabbok and the cities of the hill country, whatever the Lord our God had forbidden us.

The Defeat of King Og

3 “Then we turned and went up the way to Bashan. And Og the king of Bashan came out against us, he and all his people, to battle at Edrei. 2 But the Lord said to me, ‘Do not fear him, for I have given him and all his people and his land into your hand. And you shall do to him as you did to Sihon the king of the Amorites, who lived at Heshbon.’ 3 So the Lord our God gave into our hand Og also, the king of Bashan, and all his people, and we struck him down until he had no survivor left. 4 And we took all his cities at that time—there was not a city that we did not take from them—sixty cities, the whole region of Argob, the kingdom of Og in Bashan. 5 All these were cities fortified with high walls, gates, and bars, besides very many unwalled villages. 6 And we devoted them to destruction,[b] as we did to Sihon the king of Heshbon, devoting to destruction every city, men, women, and children. 7 But all the livestock and the spoil of the cities we took as our plunder. 8 So we took the land at that time out of the hand of the two kings of the Amorites who were beyond the Jordan, from the Valley of the Arnon to Mount Hermon 9 (the Sidonians call Hermon Sirion, while the Amorites call it Senir), 10 all the cities of the tableland and all Gilead and all Bashan, as far as Salecah and Edrei, cities of the kingdom of Og in Bashan. 11 (For only Og the king of Bashan was left of the remnant of the Rephaim. Behold, his bed was a bed of iron. Is it not in Rabbah of the Ammonites? Nine cubits[c] was its length, and four cubits its breadth, according to the common cubit.[d])

Oratio: It is the truth.

The Coffee Hour — Set Apart To Serve: Serving as a Director of Christian Education