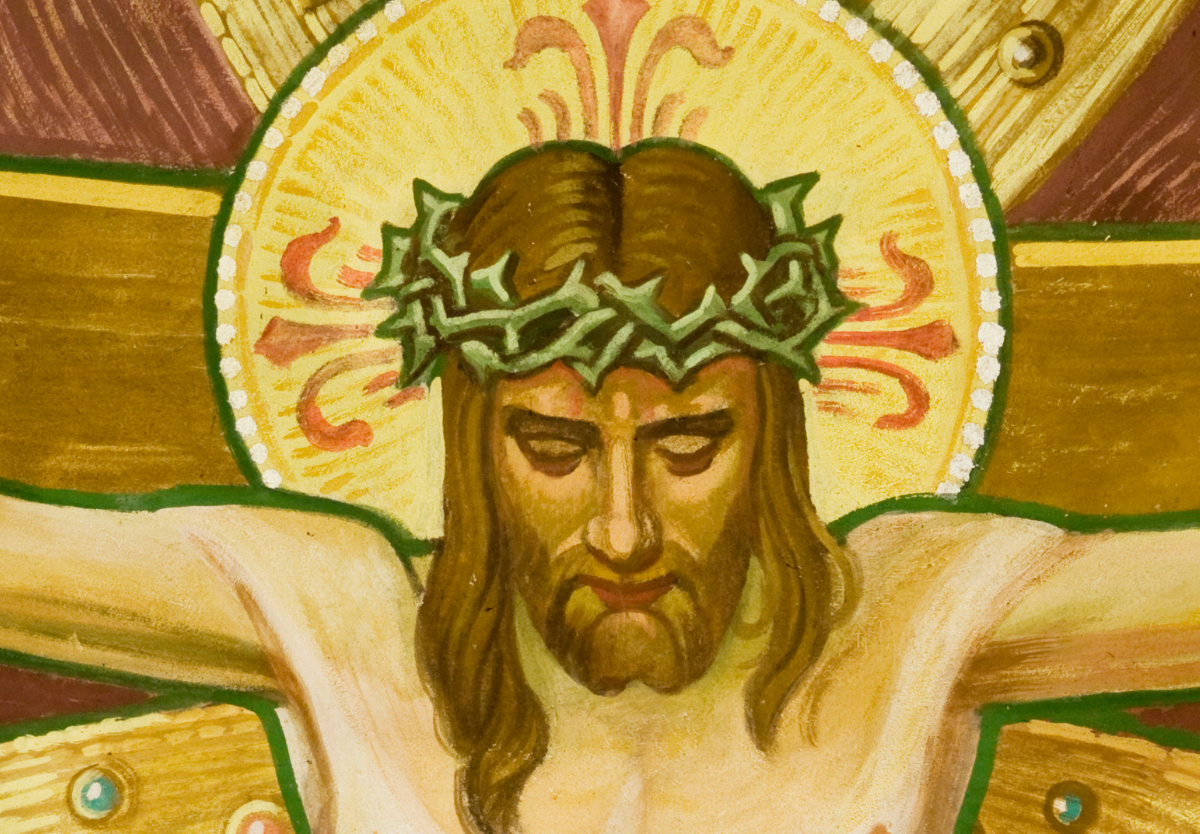 St. Paul declares he is not ashamed of the gospel, but what does that mean? Hearing the term “gospel” would have caused the Roman Christians to think of the emperor, but Paul uses the expression to redirect them to the true God-King, Jesus. Paul establishes the main thesis for this letter with a quote from Habakkuk: “The righteous shall live by faith.” But after proclaiming that salvation is for all people, his tone shifts as he turns his focus toward unrighteousness. Inspired by the Holy Spirit, Paul points out the depravity of how sinful people have exchanged the truth of God and for their own carnal desires. He addresses homosexual behavior, but ends this section with a litany of sinful behavior everyone can identify with in some way.

16 For I am not ashamed of the gospel, for it is the power of God for salvation to everyone who believes, to the Jew first and also to the Greek. 17 For in it the righteousness of God is revealed from faith for faith,[a] as it is written, “The righteous shall live by faith.”[b]

18 For the wrath of God is revealed from heaven against all ungodliness and unrighteousness of men, who by their unrighteousness suppress the truth. 19 For what can be known about God is plain to them, because God has shown it to them. 20 For his invisible attributes, namely, his eternal power and divine nature, have been clearly perceived, ever since the creation of the world,[c] in the things that have been made. So they are without excuse. 21 For although they knew God, they did not honor him as God or give thanks to him, but they became futile in their thinking, and their foolish hearts were darkened. 22 Claiming to be wise, they became fools, 23 and exchanged the glory of the immortal God for images resembling mortal man and birds and animals and creeping things.

A Moment for the Family: Separation Anxiety