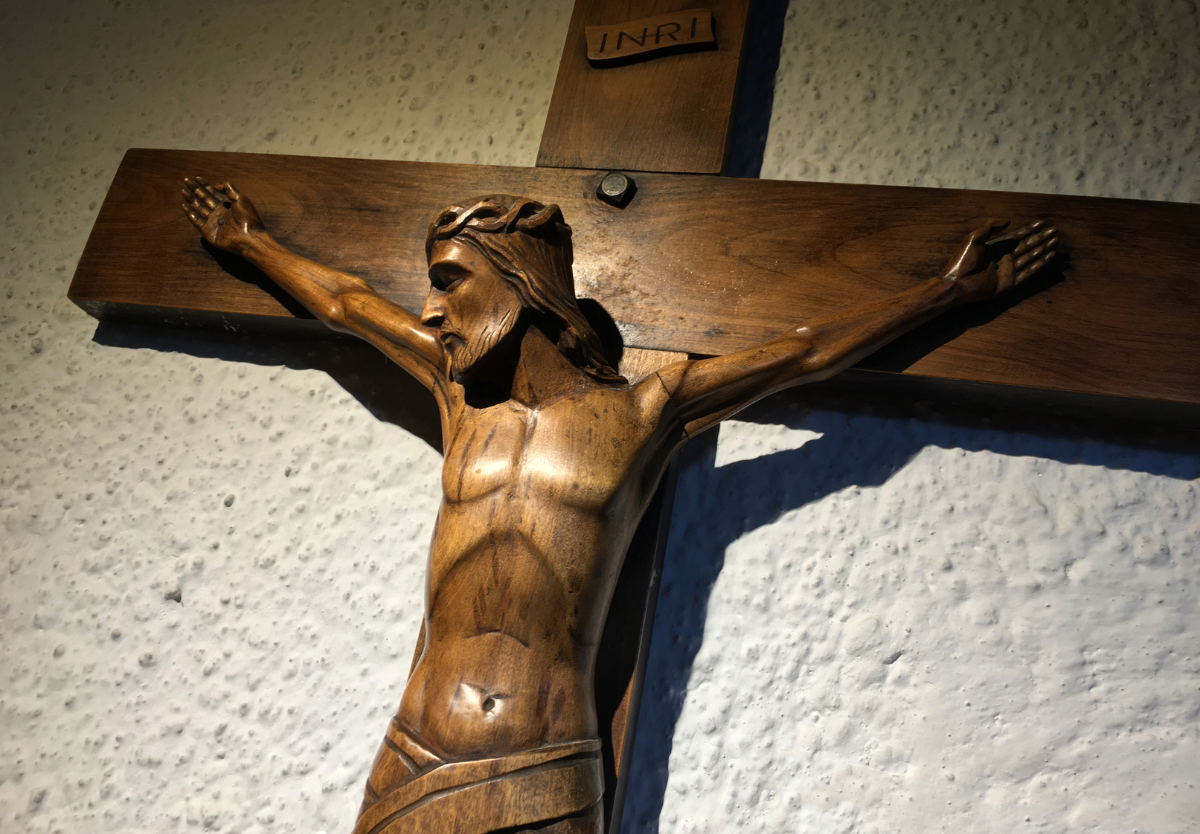 Can one give their heart to Jesus? Don’t make what is gospel into law. Righteousness based on the law is unachievable. Only righteousness founded on faith in Christ Jesus which saves. So, how does one know they have faith? The Apostle answers, “if you confess with your mouth that Jesus is Lord and believe in your heart that God raised him from the dead, you will be saved.” (v. 9) Those who have not been given faith cannot confess this. Listen in on this episode as Pastors Booe and Boisclair unpack how God delivers saving, confessing faith.. Also, Pastor Booe uses an example from his childhood in an illustration which prompts a call-in to the show from his father.

5 For Moses writes about the righteousness that is based on the law, that the person who does the commandments shall live by them. 6 But the righteousness based on faith says, “Do not say in your heart, ‘Who will ascend into heaven?’” (that is, to bring Christ down) 7 “or ‘Who will descend into the abyss?’” (that is, to bring Christ up from the dead). 8 But what does it say? “The word is near you, in your mouth and in your heart” (that is, the word of faith that we proclaim); 9 because, if you confess with your mouth that Jesus is Lord and believe in your heart that God raised him from the dead, you will be saved. 10 For with the heart one believes and is justified, and with the mouth one confesses and is saved. 11 For the Scripture says, “Everyone who believes in him will not be put to shame.” 12 For there is no distinction between Jew and Greek; for the same Lord is Lord of all, bestowing his riches on all who call on him. 13 For “everyone who calls on the name of the Lord will be saved.”

{The Lutheran Ladies' Lounge} Story Time with Sarah: Portals of Prayer, Since 1935

Wrestling With the Basics — Words for the Anxious: Luke 12:22