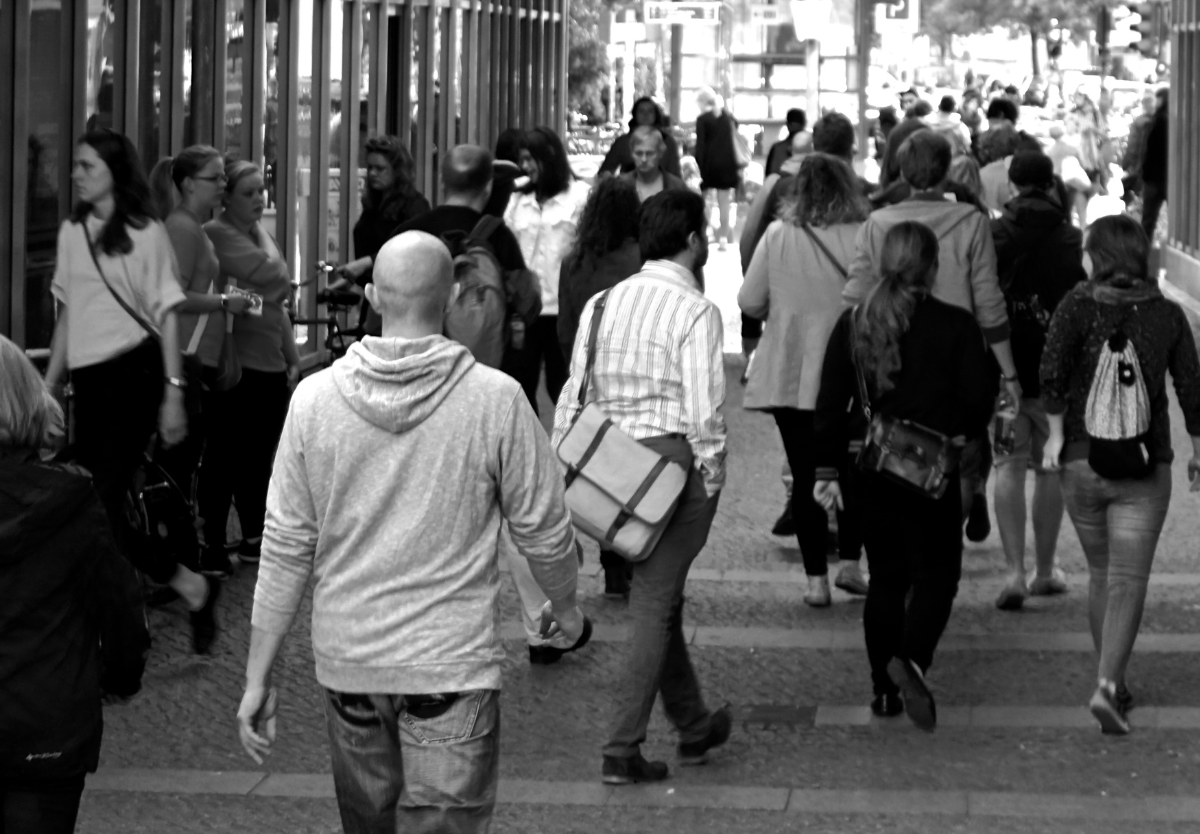 The Corinthian Christians, not unlike many today, were obsessed with self-improvement and getting ahead in life. St. Paul turns the tables on that idea and tells them, “Let each person lead the life that the Lord has assigned to him, and to which God has called him.” (v. 17) Uncircumcised or circumcised? Stay that way. Free person or bondservant? Don’t worry about it. In Christ, those who are free are servants of God and those who are servants are free in Christ. In this episode, Pastors Booe and Weise explore what St. Paul means by, “Each one should remain in the condition in which he was called.” (v. 20)

17 Only let each person lead the life[a] that the Lord has assigned to him, and to which God has called him. This is my rule in all the churches. 18 Was anyone at the time of his call already circumcised? Let him not seek to remove the marks of circumcision. Was anyone at the time of his call uncircumcised? Let him not seek circumcision. 19 For neither circumcision counts for anything nor uncircumcision, but keeping the commandments of God. 20 Each one should remain in the condition in which he was called. 21 Were you a bondservant[b] when called? Do not be concerned about it. (But if you can gain your freedom, avail yourself of the opportunity.) 22 For he who was called in the Lord as a bondservant is a freedman of the Lord. Likewise he who was free when called is a bondservant of Christ. 23 You were bought with a price; do not become bondservants of men. 24 So, brothers,[c] in whatever condition each was called, there let him remain with God.