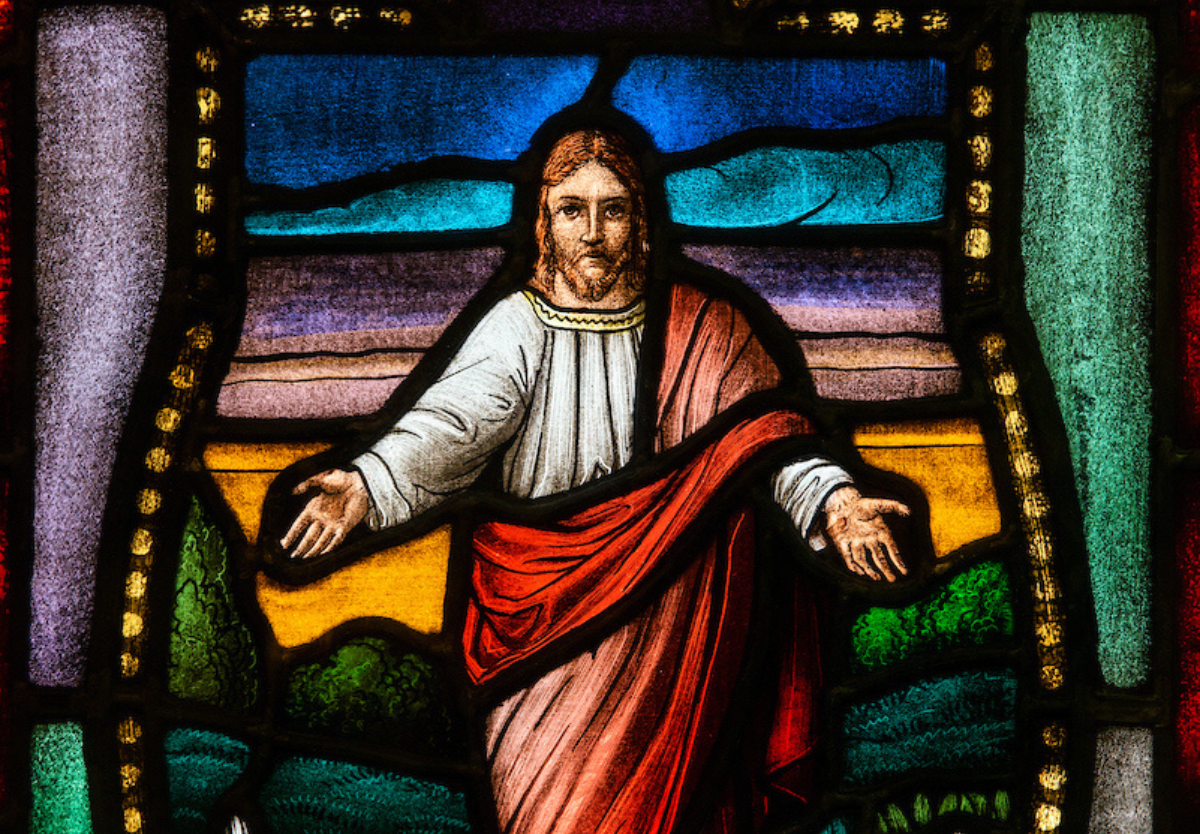 It all happened according to the Scriptures. In this first part of chapter 15, St. Paul now turns from the topic of orderly worship to the object of that worship: Jesus Christ. Specifically, the gospel which proclaims that Jesus died to save us from our sins, but he did not remain dead. Jesus rose again from death and appeared to the Apostles and many other witnesses. This all happened, St. Paul assures his hearers, according to the Scriptures. This is important since St. Paul wants it to be clear that his message about Jesus is not his own invention, but an eternal doctrine worth guarding. Namely, the life, death, and resurrection of Jesus is God’s means by which he rescues and redeems the world. In this episode, Pastors Booe and Stinnett begin the conversation about resurrection. A topic which will continue across three episodes.

The Resurrection of Christ

3 For I delivered to you as of first importance what I also received: that Christ died for our sins in accordance with the Scriptures, 4 that he was buried, that he was raised on the third day in accordance with the Scriptures, 5 and that he appeared to Cephas, then to the twelve. 6 Then he appeared to more than five hundred brothers at one time, most of whom are still alive, though some have fallen asleep. 7 Then he appeared to James, then to all the apostles. 8 Last of all, as to one untimely born, he appeared also to me. 9 For I am the least of the apostles, unworthy to be called an apostle, because I persecuted the church of God. 10 But by the grace of God I am what I am, and his grace toward me was not in vain. On the contrary, I worked harder than any of them, though it was not I, but the grace of God that is with me. 11 Whether then it was I or they, so we preach and so you believed.

A Moment on the Lighter Side: The Good Portion