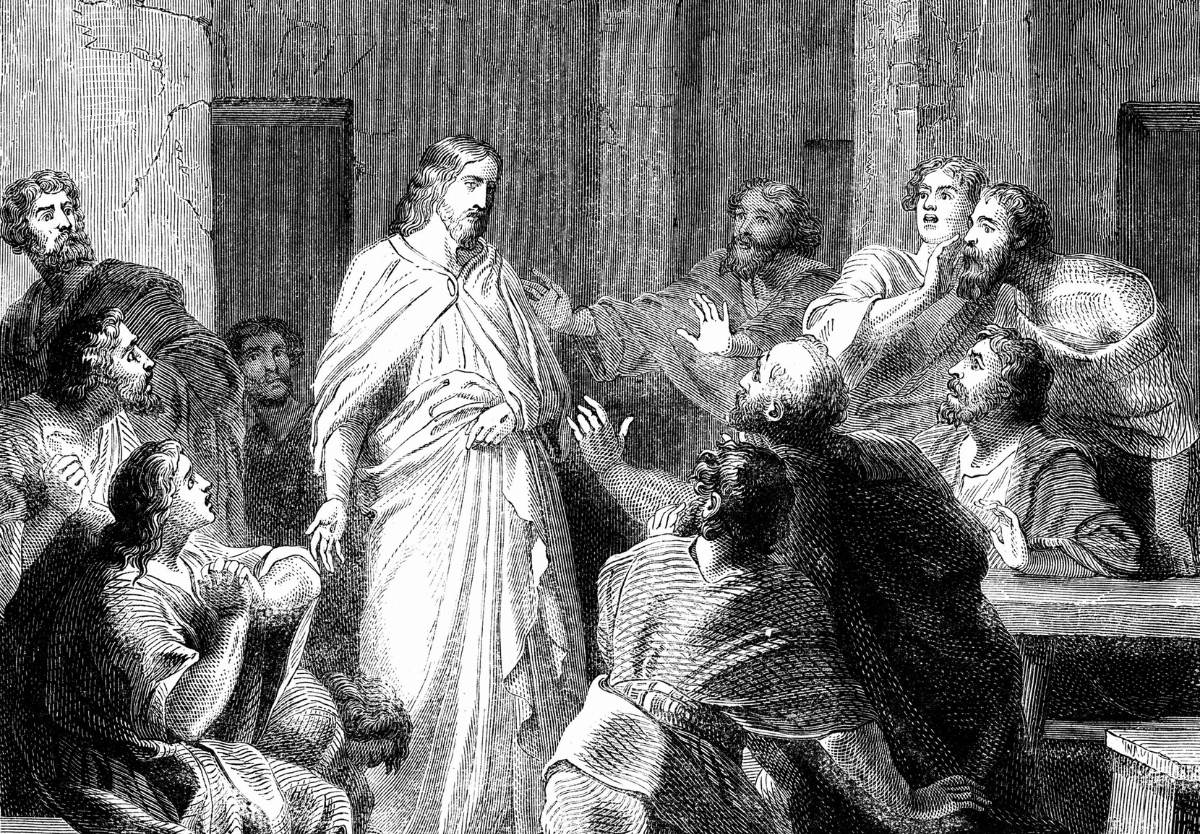 The resurrection conversation continues as the pastors turn to the middle section of chapter 15. Evidentially, some in the Corinthian congregation did not believe in resurrection. The Greeks famously didn’t believe in the resurrection of the body. Pagans believed the spirit was holy, but the flesh something to be escaped and discarded. Building upon the resurrection of Jesus, St. Paul assures them that since Jesus was raised there would be a resurrection for people, too. Plus, Jesus’ rising is good news! Resurrection means the end of the curse and victory over death. In this episode, Pastors Booe and Lukomski talk more about resurrection, plus address one strange comment St. Paul makes about baptism.

The Resurrection of the Dead

29 Otherwise, what do people mean by being baptized on behalf of the dead? If the dead are not raised at all, why are people baptized on their behalf? 30 Why are we in danger every hour? 31 I protest, brothers, by my pride in you, which I have in Christ Jesus our Lord, I die every day! 32 What do I gain if, humanly speaking, I fought with beasts at Ephesus? If the dead are not raised, “Let us eat and drink, for tomorrow we die.” 33 Do not be deceived: “Bad company ruins good morals.”[c] 34 Wake up from your drunken stupor, as is right, and do not go on sinning. For some have no knowledge of God. I say this to your shame.