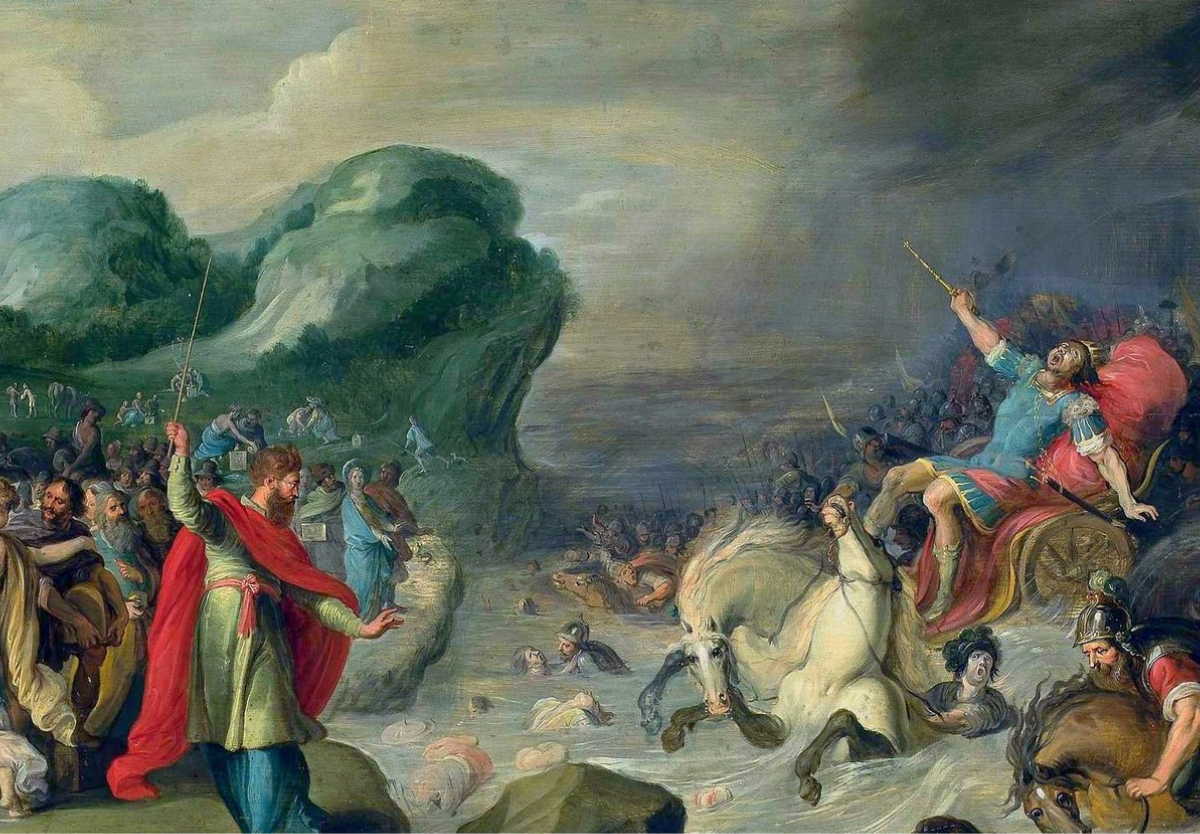 God has taken his people the long way to the promised land through the wilderness. Pharaoh perceives that they are lost and decides to chase after them. While the Hebrews cry out in fear that they will meet their end at the hand of Pharaoh’s army, Moses assures them, “YHWH will fight for you, and you have only to be silent” (v. 14). God uses the Red Sea as a weapon against Pharaoh and as a means of salvation for his people.

A Moment on the Lighter Side: Robert Aloysius Magilacuddy