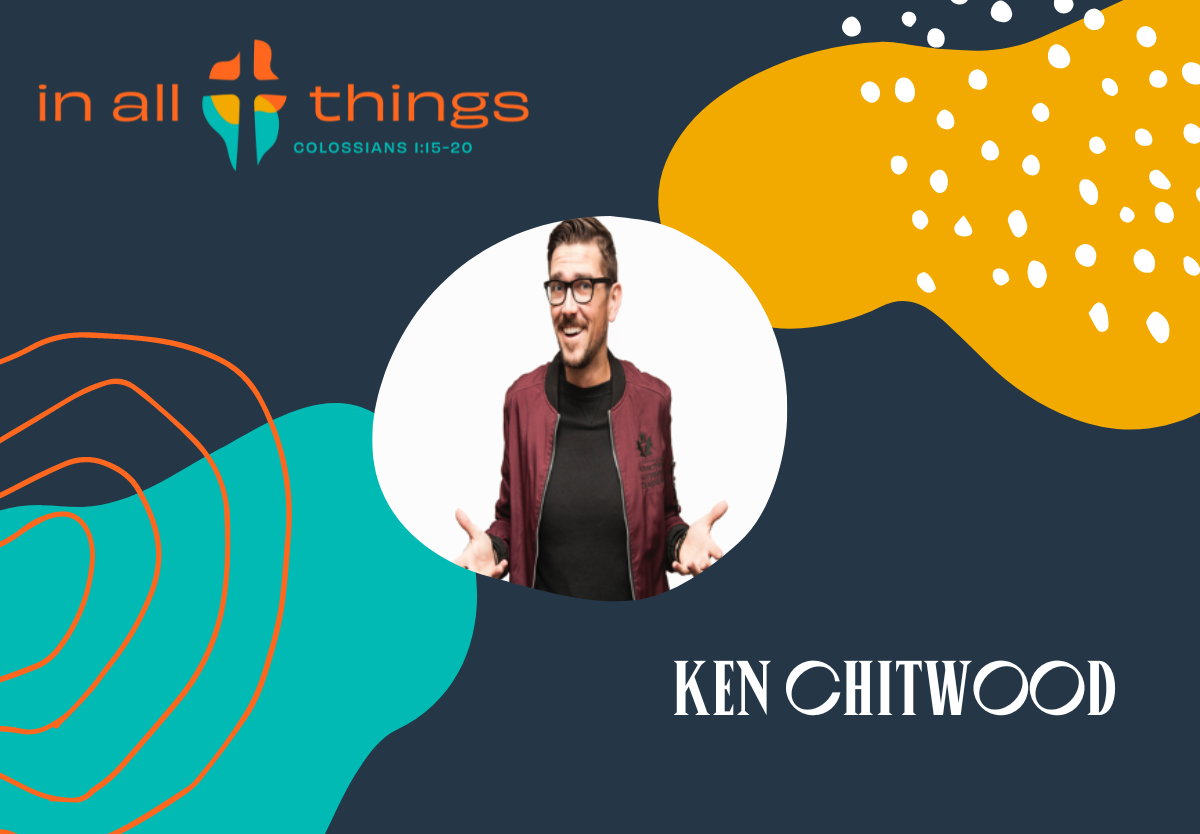 You’ve got your Buddhist neighbor and your Jewish friend, your Muslim teammate and your spiritual-but-not-religious cousin. Maybe you’ve wondered to yourself: what do they actually believe? What do they do when they go to the temple, synagogue, mosque, or meditation center? How do I have a meaningful spiritual conversation with people who claim a different religious identity than me? In this session, we’ll explore why there is such a wide range of religious belief and practice, what that means for Christians worldwide, and how you can navigate the shift from Christian privilege to spiritual plurality in your everyday life.

Bio: Ken Chitwood is a religion nerd. Growing up Lutheran in Los Angeles, he always had questions for his friends and family who were Buddhist and atheist, Muslim and Hindu, spiritual-but-not-religious and somewhere in between. Now, he gets to ask those questions for a living! Ken is a researcher, journalist, and pastor, who explores the depth and breadth of religious practice with a particular focus on global Islam, American religion, worldwide Christianity, and Christian-Muslim relations. His writing has appeared in Christianity Today, The Washington Post, The Los Angeles Times, The Houston Chronicle, The Guardian, and the Times of India. He lives in Germany with his wife Paula.

Youth and adult sessions recorded at the 2022 LCMS Youth Gathering in Houston, Texas. For more information about the Gathering, visit www.lcmsgathering.com.

2022 LCMS Youth Gathering Sessions. But Like…What If There Is No God?