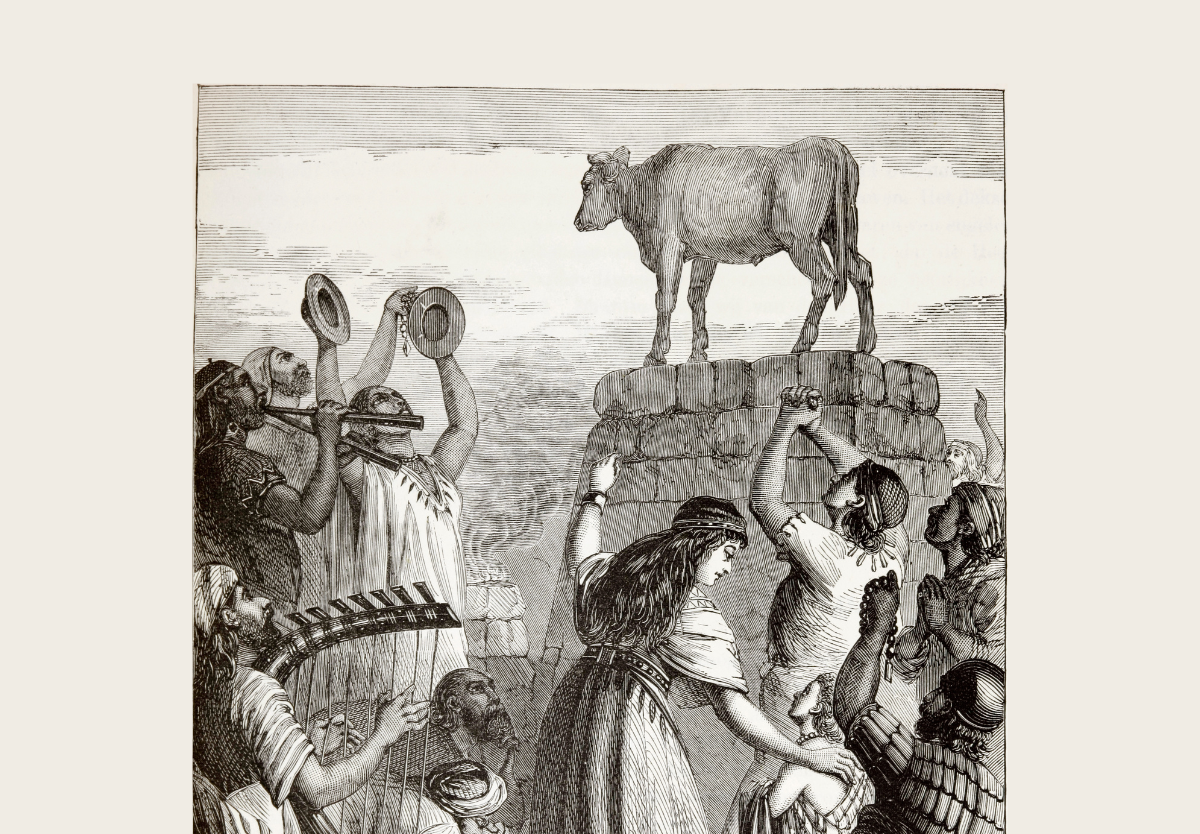 Home » Thy Strong Word — Exodus 32: The Golden Idol: From Doubt to Apostasy

The people felt as though Moses was taking a long time to come down from Mount Sinai. What was YHWH saying to him? Had he even survived his encounter with the God who brought the plagues upon the Egyptians? Would he ever return? Their doubts led them to apostasy, and, in an act of great shame and sin, they created for themselves an idol and credited it with their redemption from slavery.

12 Days of Christmas: Behind the Hymns — From Heaven Above to Earth I Come (LSB 358)