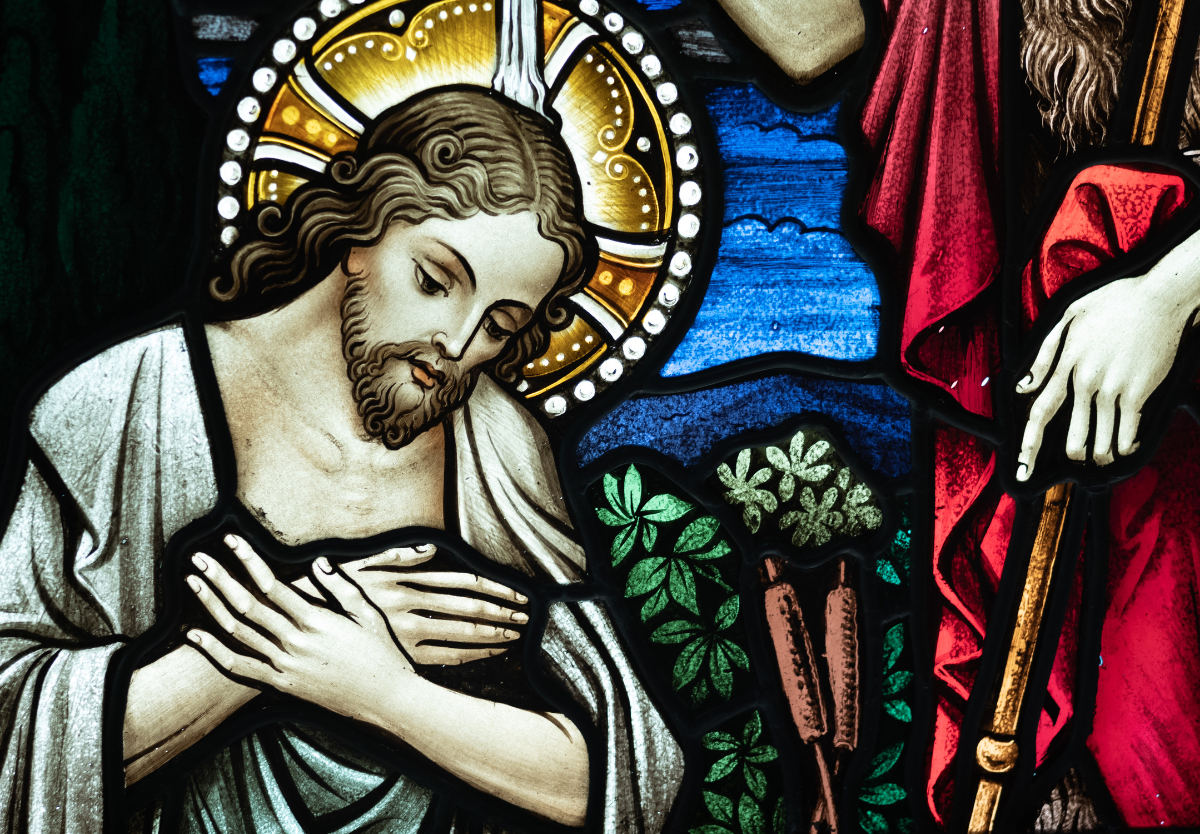 Home » Sharper Iron — The Word Made Flesh: Come and See

Jesus continues to call disciples to Himself in Galilee; He takes the initiative. He speaks His authoritative word to Philip: “Follow Me!” The Word calls Philip to faith, and Philip goes to tell Nathanael that Jesus of Nazareth is the One promised by the Law and the Prophets. Nathanael is unimpressed by Jesus’ hometown, yet Philip is unfazed; he invites Nathanael to come and see Jesus. Jesus actually sees Nathanael first. He speaks things of Nathanael that He could not have known apart from divine knowledge, bringing Nathanael to make a fantastic confession that Jesus is the Son of God and King of Israel. Yet Jesus promises even greater things to come; in Him, heaven is opened to all who believe.

43 The next day Jesus decided to go to Galilee. He found Philip and said to him, “Follow me.” 44 Now Philip was from Bethsaida, the city of Andrew and Peter. 45 Philip found Nathanael and said to him, “We have found him of whom Moses in the Law and also the prophets wrote, Jesus of Nazareth, the son of Joseph.” 46 Nathanael said to him, “Can anything good come out of Nazareth?” Philip said to him, “Come and see.” 47 Jesus saw Nathanael coming toward him and said of him, “Behold, an Israelite indeed, in whom there is no deceit!” 48 Nathanael said to him, “How do you know me?” Jesus answered him, “Before Philip called you, when you were under the fig tree, I saw you.” 49 Nathanael answered him, “Rabbi, you are the Son of God! You are the King of Israel!” 50 Jesus answered him, “Because I said to you, ‘I saw you under the fig tree,’ do you believe? You will see greater things than these.” 51 And he said to him, “Truly, truly, I say to you,[a] you will see heaven opened, and the angels of God ascending and descending on the Son of Man.”

Oratio: Universality of the Law