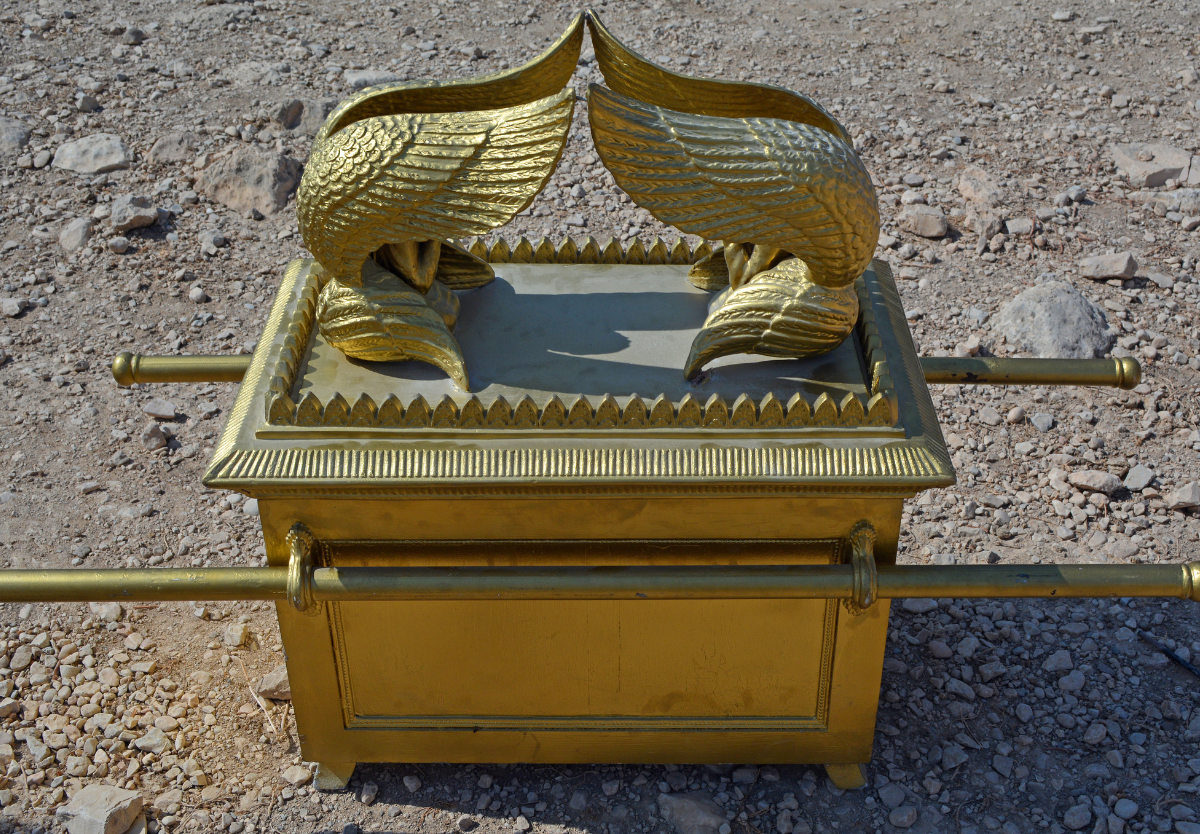 Home » Thy Strong Word — Exodus 37: Under Construction: The Holiest Furnishings

Construction of the Tabernacle and its furnishings, as ordained by God on Mt. Sinai, is underway! Bezalel and Oholiab, esteemed master craftsmen, are leading the charge and ensuring that every detail is meticulously followed. This section delves into the creation of the holiest of items within the Tabernacle: the Ark of the Covenant, the radiant lampstand, and the fragrant altar of incense.

10 He also made the table of acacia wood. Two cubits was its length, a cubit its breadth, and a cubit and a half its height. 11 And he overlaid it with pure gold, and made a molding of gold around it. 12 And he made a rim around it a handbreadth[b] wide, and made a molding of gold around the rim. 13 He cast for it four rings of gold and fastened the rings to the four corners at its four legs. 14 Close to the frame were the rings, as holders for the poles to carry the table. 15 He made the poles of acacia wood to carry the table, and overlaid them with gold. 16 And he made the vessels of pure gold that were to be on the table, its plates and dishes for incense, and its bowls and flagons with which to pour drink offerings.

Making the Altar of Incense

25 He made the altar of incense of acacia wood. Its length was a cubit, and its breadth was a cubit. It was square, and two cubits was its height. Its horns were of one piece with it. 26 He overlaid it with pure gold, its top and around its sides and its horns. And he made a molding of gold around it, 27 and made two rings of gold on it under its molding, on two opposite sides of it, as holders for the poles with which to carry it. 28 And he made the poles of acacia wood and overlaid them with gold.

29 He made the holy anointing oil also, and the pure fragrant incense, blended as by the perfumer.

A Moment on the Lighter Side: An Invasion of Bethlehem