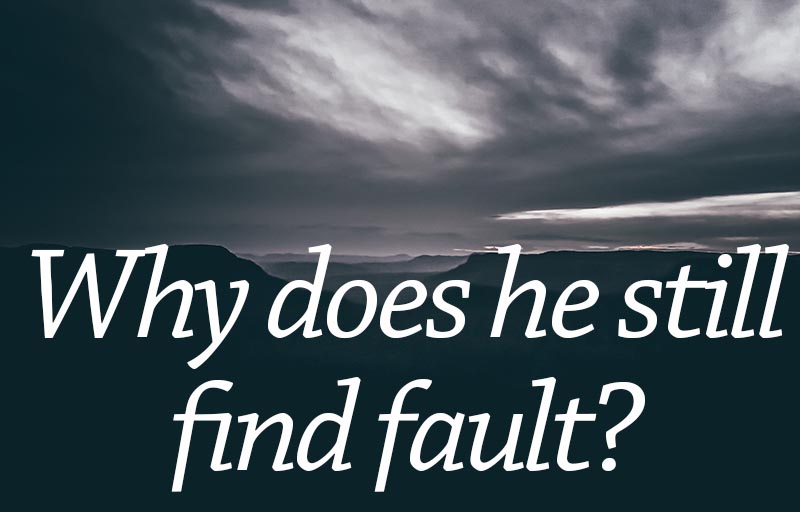 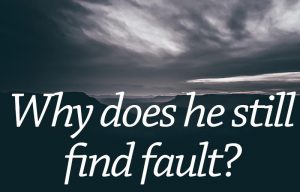 30 What shall we say, then? That Gentiles who did not pursue righteousness have attained it, that is, a righteousness that is by faith;31 but that Israel who pursued a law that would lead to righteousness[b] did not succeed in reaching that law. 32 Why? Because they did not pursue it by faith, but as if it were based on works. They have stumbled over the stumbling stone, 33 as it is written,