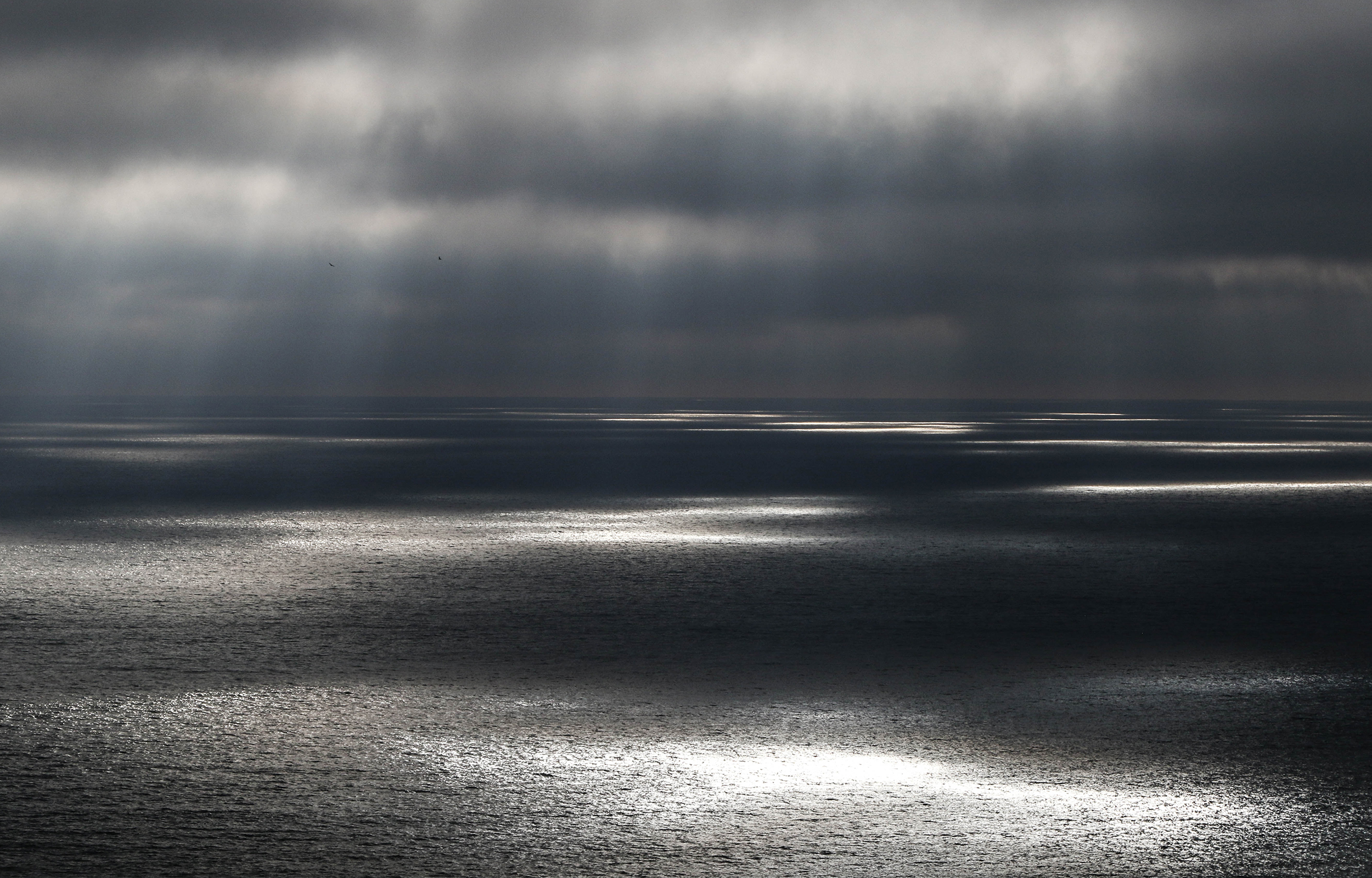 Home » Sharper Iron: What Does Sailing Knowledge Have to do With The Bible?

Rev. Gaven Mize from Augustana Lutheran Church in Hickory, North Carolina, studies Acts 27:9-26. Today’s study covers Paul’s stormy journey, Old Testament typology pointing to salvation, what sailing knowledge has to do with the Bible, and Paul as the mirror of Christ in Acts.