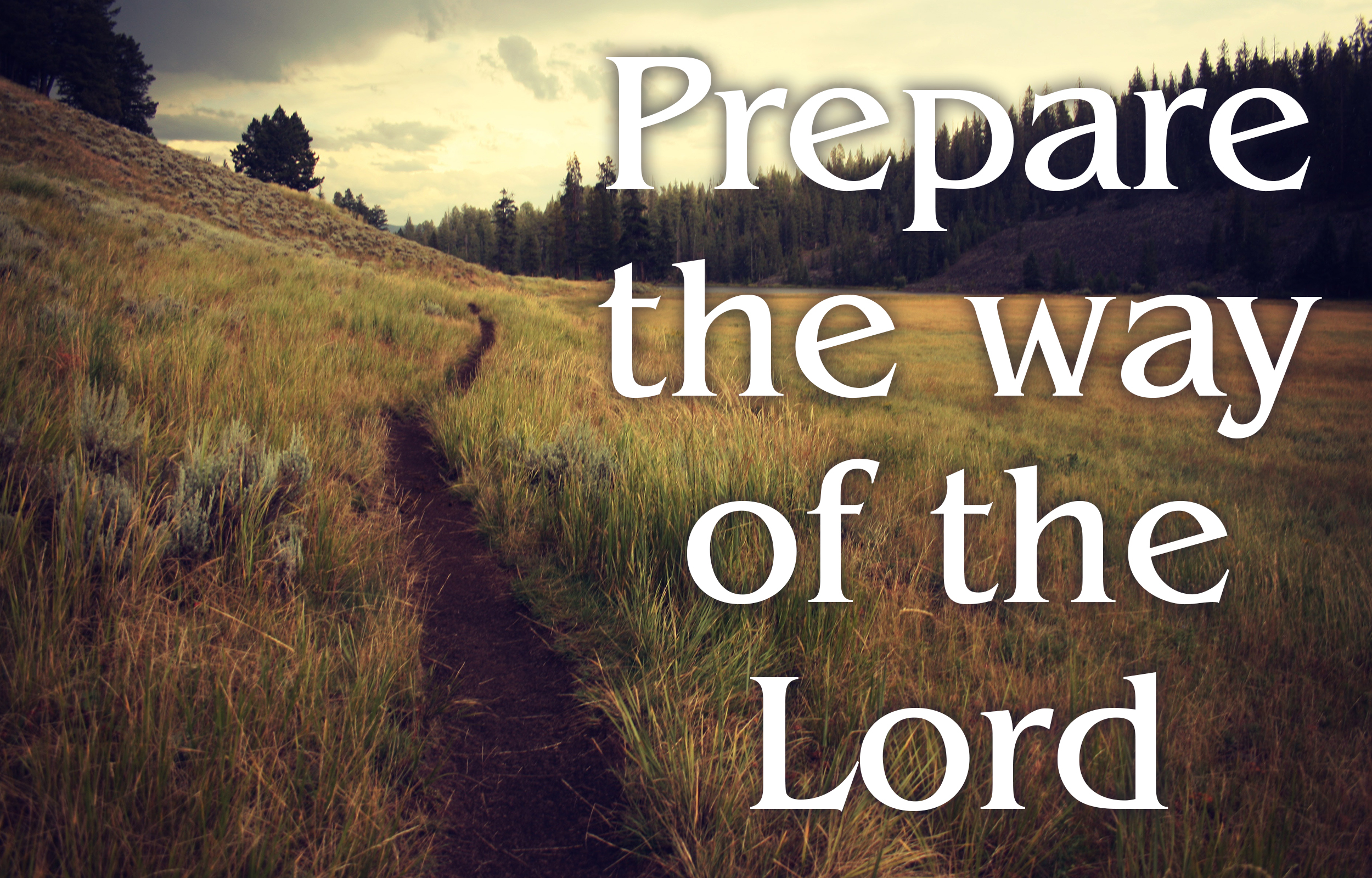 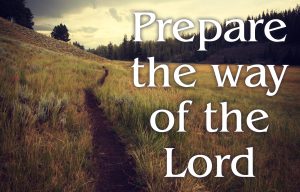 John the Baptist Prepares the Way

3 In the fifteenth year of the reign of Tiberius Caesar, Pontius Pilate being governor of Judea, and Herod being tetrarch of Galilee, and his brother Philip tetrarch of the region of Ituraea and Trachonitis, and Lysanias tetrarch of Abilene, 2 during the high priesthood of Annas and Caiaphas, the word of God came to John the son of Zechariah in the wilderness. 3 And he went into all the region around the Jordan, proclaiming a baptism of repentance for the forgiveness of sins. 4 As it is written in the book of the words of Isaiah the prophet,

“The voice of one crying in the wilderness:
‘Prepare the way of the Lord,[a]
make his paths straight.
5 Every valley shall be filled,
and every mountain and hill shall be made low,
and the crooked shall become straight,
and the rough places shall become level ways,
6 and all flesh shall see the salvation of God.’”

7 He said therefore to the crowds that came out to be baptized by him, “You brood of vipers! Who warned you to flee from the wrath to come?8 Bear fruits in keeping with repentance. And do not begin to say to yourselves, ‘We have Abraham as our father.’ For I tell you, God is able from these stones to raise up children for Abraham. 9 Even now the axe is laid to the root of the trees. Every tree therefore that does not bear good fruit is cut down and thrown into the fire.”

15 As the people were in expectation, and all were questioning in their hearts concerning John, whether he might be the Christ, 16 John answered them all, saying, “I baptize you with water, but he who is mightier than I is coming, the strap of whose sandals I am not worthy to untie. He will baptize you with the Holy Spirit and fire. 17 His winnowing fork is in his hand, to clear his threshing floor and to gather the wheat into his barn, but the chaff he will burn with unquenchable fire.”

18 So with many other exhortations he preached good news to the people. 19 But Herod the tetrarch, who had been reproved by him for Herodias, his brother’s wife, and for all the evil things that Herod had done, 20 added this to them all, that he locked up John in prison.

21 Now when all the people were baptized, and when Jesus also had been baptized and was praying, the heavens were opened, 22 and the Holy Spirit descended on him in bodily form, like a dove; and a voice came from heaven, “You are my beloved Son;[c] with you I am well pleased.”[d]

The Genealogy of Jesus Christ

Faith & Family - Exceptional Education for Children of All Abilities

Oratio: The Lord Knows the Way of the Righteous