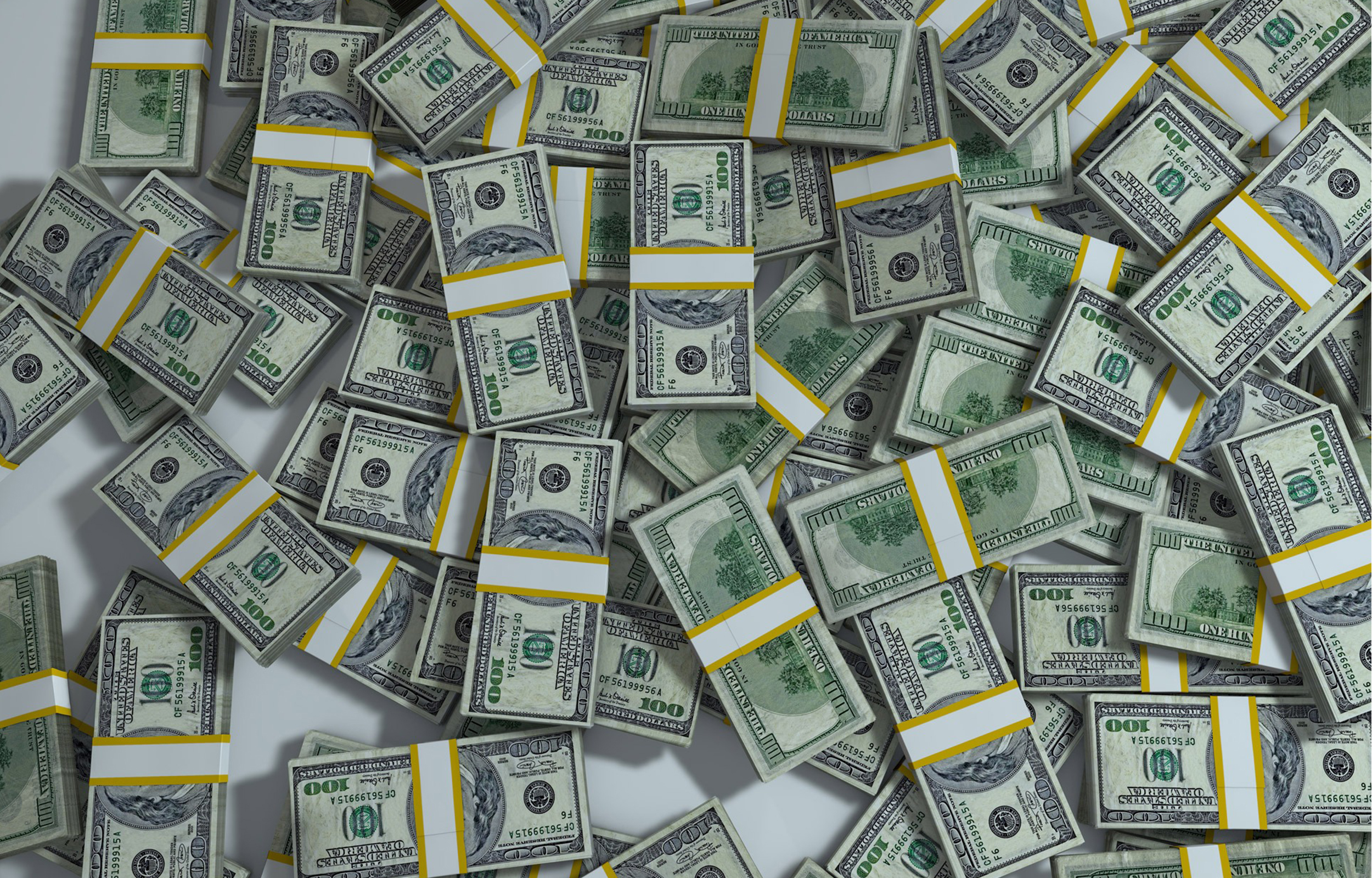 Home » Thy Strong Word – Luke 16: The Parable of the Dishonest Manager 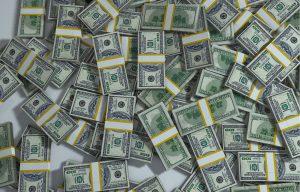 Hosted by Andy Bates, DCE, Director of Programming for KFUO Radio and host of Faith & Family.

16 He also said to the disciples, “There was a rich man who had a manager, and charges were brought to him that this man was wasting his possessions. 2 And he called him and said to him, ‘What is this that I hear about you? Turn in the account of your management, for you can no longer be manager.’ 3 And the manager said to himself, ‘What shall I do, since my master is taking the management away from me? I am not strong enough to dig, and I am ashamed to beg. 4 I have decided what to do, so that when I am removed from management, people may receive me into their houses.’ 5 So, summoning his master’s debtors one by one, he said to the first, ‘How much do you owe my master?’ 6 He said, ‘A hundred measures[a] of oil.’ He said to him, ‘Take your bill, and sit down quickly and write fifty.’ 7 Then he said to another, ‘And how much do you owe?’ He said, ‘A hundred measures[b] of wheat.’ He said to him, ‘Take your bill, and write eighty.’ 8 The master commended the dishonest manager for his shrewdness. For the sons of this world[c] are more shrewd in dealing with their own generation than the sons of light.9 And I tell you, make friends for yourselves by means of unrighteous wealth,[d] so that when it fails they may receive you into the eternal dwellings.

19 “There was a rich man who was clothed in purple and fine linen and who feasted sumptuously every day. 20 And at his gate was laid a poor man named Lazarus, covered with sores, 21 who desired to be fed with what fell from the rich man’s table. Moreover, even the dogs came and licked his sores. 22 The poor man died and was carried by the angels to Abraham’s side.[f] The rich man also died and was buried, 23 and in Hades, being in torment, he lifted up his eyes and saw Abraham far off and Lazarus at his side. 24 And he called out, ‘Father Abraham, have mercy on me, and send Lazarus to dip the end of his finger in water and cool my tongue, for I am in anguish in this flame.’ 25 But Abraham said, ‘Child, remember that you in your lifetime received your good things, and Lazarus in like manner bad things; but now he is comforted here, and you are in anguish. 26 And besides all this, between us and you a great chasm has been fixed, in order that those who would pass from here to you may not be able, and none may cross from there to us.’27 And he said, ‘Then I beg you, father, to send him to my father’s house— 28 for I have five brothers—so that he may warn them, lest they also come into this place of torment.’ 29 But Abraham said, ‘They have Moses and the Prophets; let them hear them.’ 30 And he said, ‘No, father Abraham, but if someone goes to them from the dead, they will repent.’31 He said to him, ‘If they do not hear Moses and the Prophets, neither will they be convinced if someone should rise from the dead.’”