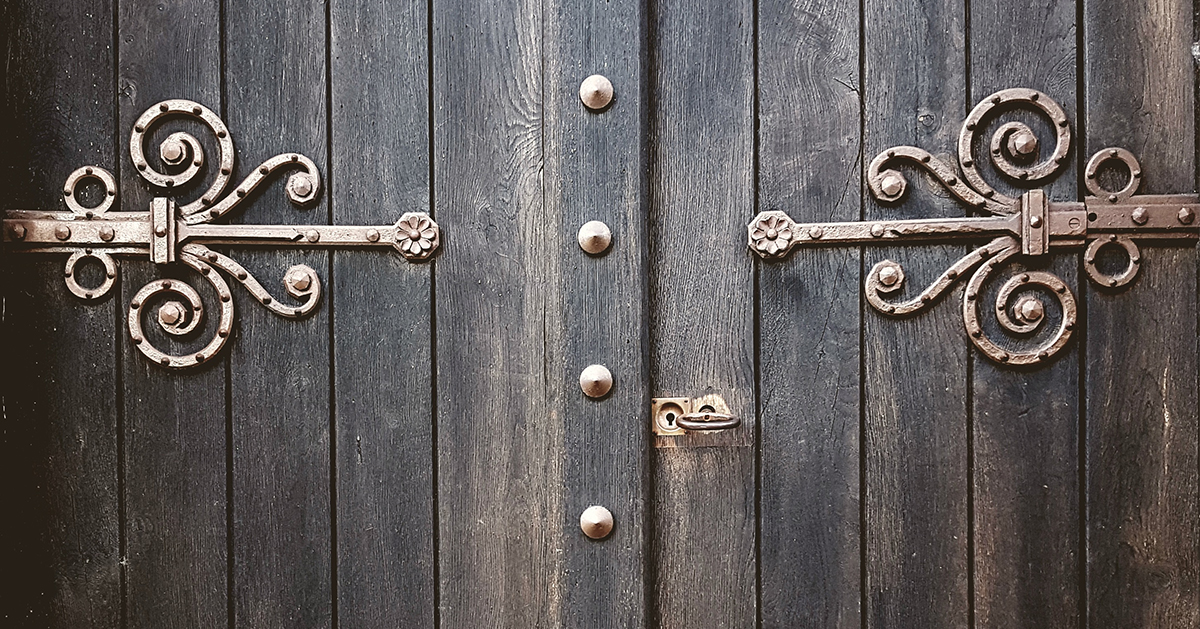 Teach Me Your Paths

25 To you, O Lord, I lift up my soul.
2 O my God, in you I trust;
let me not be put to shame;
let not my enemies exult over me.
3 Indeed, none who wait for you shall be put to shame;
they shall be ashamed who are wantonly treacherous.

4 Make me to know your ways, O Lord;
teach me your paths.
5 Lead me in your truth and teach me,
for you are the God of my salvation;
for you I wait all the day long.

8 Good and upright is the Lord;
therefore he instructs sinners in the way.
9 He leads the humble in what is right,
and teaches the humble his way.
10 All the paths of the Lord are steadfast love and faithfulness,
for those who keep his covenant and his testimonies.

11 For your name’s sake, O Lord,
pardon my guilt, for it is great.
12 Who is the man who fears the Lord?
Him will he instruct in the way that he should choose.
13 His soul shall abide in well-being,
and his offspring shall inherit the land.
14 The friendship[b] of the Lord is for those who fear him,
and he makes known to them his covenant.
15 My eyes are ever toward the Lord,
for he will pluck my feet out of the net.

16 Turn to me and be gracious to me,
for I am lonely and afflicted.
17 The troubles of my heart are enlarged;
bring me out of my distresses.
18 Consider my affliction and my trouble,
and forgive all my sins.

19 Consider how many are my foes,
and with what violent hatred they hate me.
20 Oh, guard my soul, and deliver me!
Let me not be put to shame, for I take refuge in you.
21 May integrity and uprightness preserve me,
for I wait for you.

22 Redeem Israel, O God,
out of all his troubles.

To the choirmaster. A Psalm of the Sons of Korah.

85 Lord, you were favorable to your land;
you restored the fortunes of Jacob.
2 You forgave the iniquity of your people;
you covered all their sin. Selah
3 You withdrew all your wrath;
you turned from your hot anger.

4 Restore us again, O God of our salvation,
and put away your indignation toward us!
5 Will you be angry with us forever?
Will you prolong your anger to all generations?
6 Will you not revive us again,
that your people may rejoice in you?
7 Show us your steadfast love, O Lord,
and grant us your salvation.

8 Let me hear what God the Lord will speak,
for he will speak peace to his people, to his saints;
but let them not turn back to folly.
9 Surely his salvation is near to those who fear him,
that glory may dwell in our land.

10 Steadfast love and faithfulness meet;
righteousness and peace kiss each other.
11 Faithfulness springs up from the ground,
and righteousness looks down from the sky.
12 Yes, the Lord will give what is good,
and our land will yield its increase.
13 Righteousness will go before him
and make his footsteps a way.

Concord Matters - Put Not Your Trust in Robert's Rules