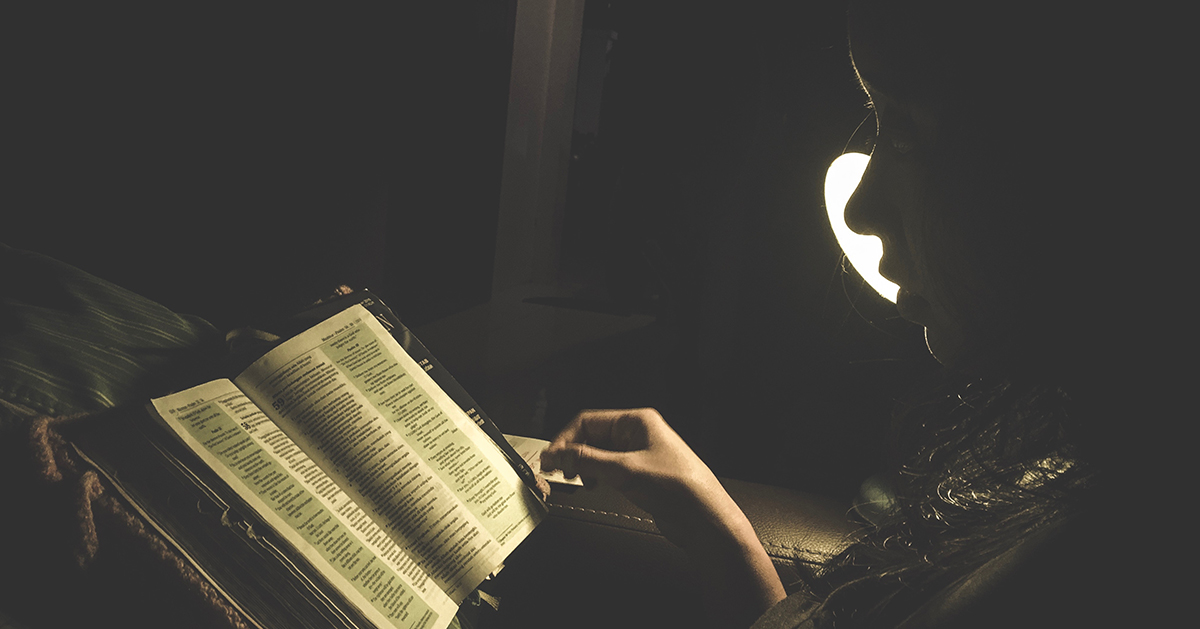 Home » Sharper Iron: The More You Argue With the Law, the Worse It Gets

Rev. Shawn Linnell from Trinity Lutheran Church in Blair, Nebraska, studies Romans 3:19-31. Today’s study covers the simplicity of the Gospel, the worse it gets for you the more you argue with the law, another thing that’s completely different, and the gift is given.

19 Now we know that whatever the law says it speaks to those who are under the law, so that every mouth may be stopped, and the whole world may be held accountable to God. 20 For by works of the law no human being[a] will be justified in his sight, since through the law comes knowledge of sin.

Oratio: Concerned with Being Good Enough