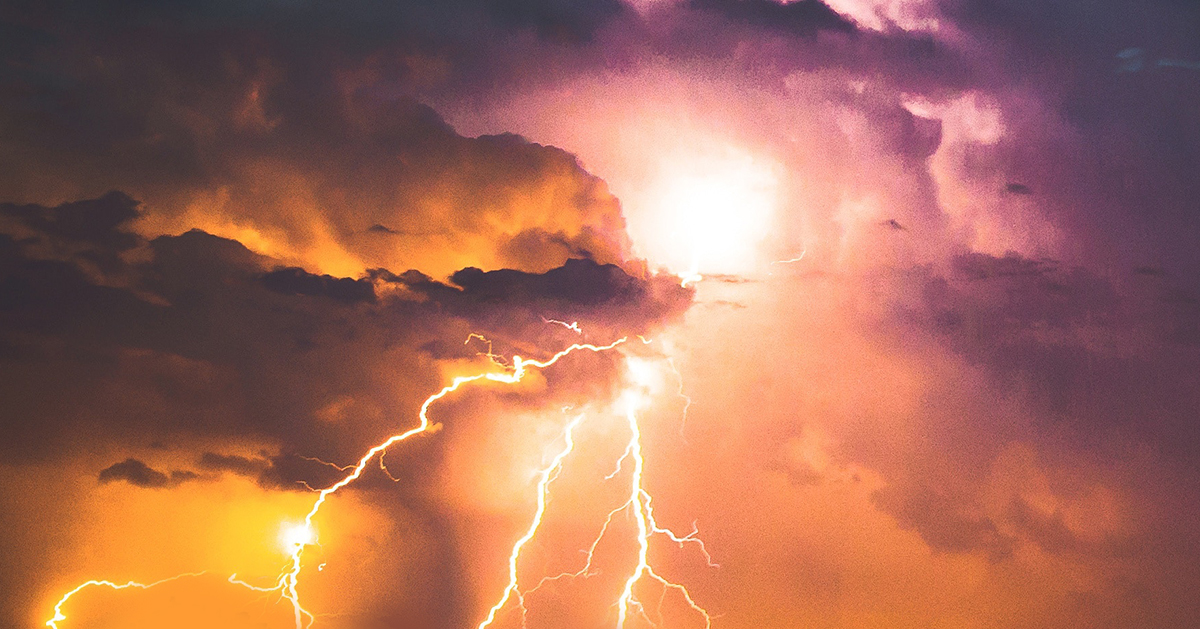 Home » Thy Strong Word – Revelation 4: The Throne in Heaven

The Throne in Heaven

4 After this I looked, and behold, a door standing open in heaven! And the first voice, which I had heard speaking to me like a trumpet, said, “Come up here, and I will show you what must take place after this.”2 At once I was in the Spirit, and behold, a throne stood in heaven, with one seated on the throne. 3 And he who sat there had the appearance of jasper and carnelian, and around the throne was a rainbow that had the appearance of an emerald. 4 Around the throne were twenty-four thrones, and seated on the thrones were twenty-four elders, clothed in white garments, with golden crowns on their heads. 5 From the throne came flashes of lightning, and rumblings[a] and peals of thunder, and before the throne were burning seven torches of fire, which are the seven spirits of God, 6 and before the throne there was as it were a sea of glass, like crystal.

“Holy, holy, holy, is the Lord God Almighty,
who was and is and is to come!”

11 “Worthy are you, our Lord and God,
to receive glory and honor and power,
for you created all things,
and by your will they existed and were created.”

Cross Defense - Epicureanism and the Millennium