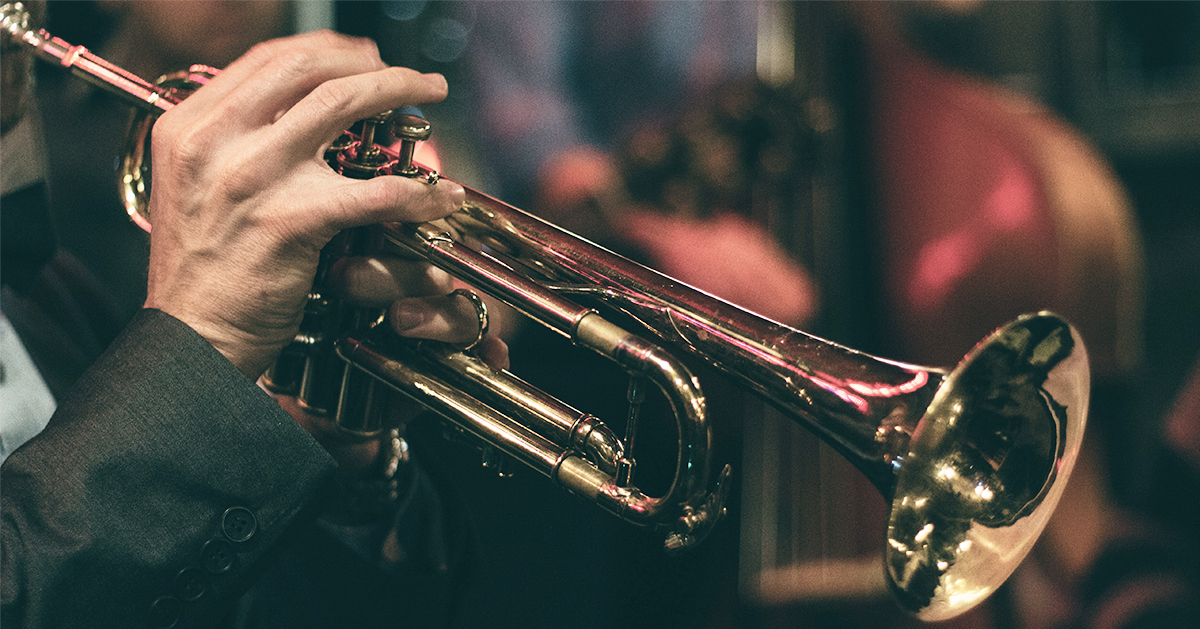 News Break - Suicides on the Rise

Let's Talk! The Rev. Andrew Preus Is In: Genesis