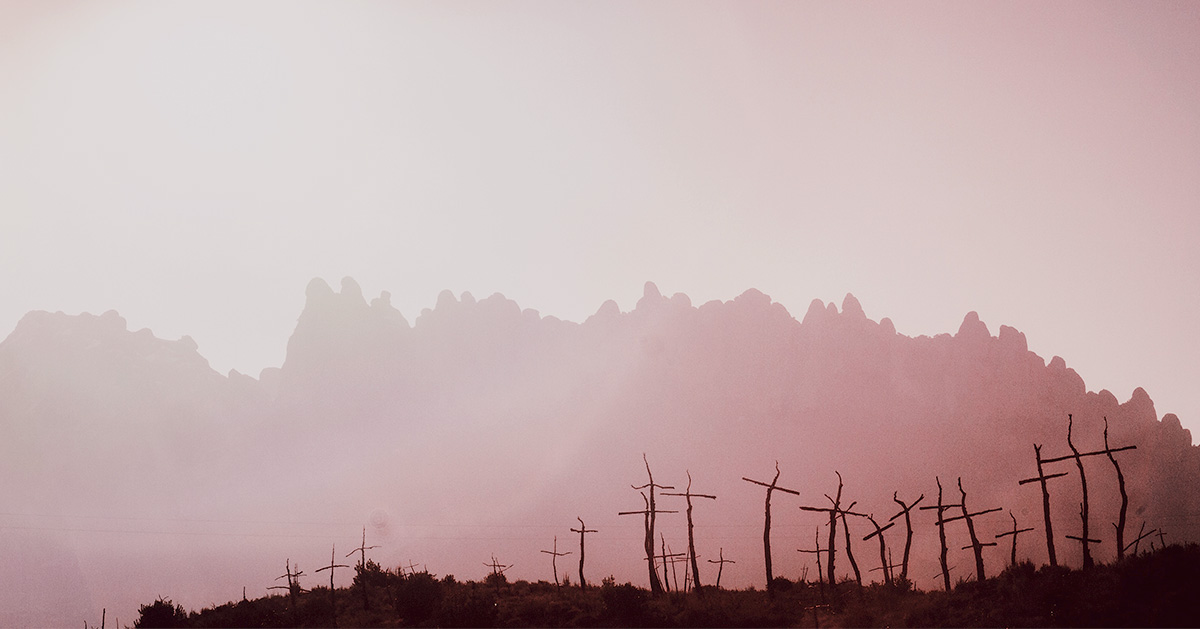 24 “But in those days, after that tribulation, the sun will be darkened, and the moon will not give its light, 25 and the stars will be falling from heaven, and the powers in the heavens will be shaken. 26 And then they will see the Son of Man coming in clouds with great power and glory.27 And then he will send out the angels and gather his elect from the four winds, from the ends of the earth to the ends of heaven.

28 “From the fig tree learn its lesson: as soon as its branch becomes tender and puts out its leaves, you know that summer is near. 29 So also, when you see these things taking place, you know that he is near, at the very gates. 30 Truly, I say to you, this generation will not pass away until all these things take place. 31 Heaven and earth will pass away, but my words will not pass away.

No One Knows That Day or Hour

32 “But concerning that day or that hour, no one knows, not even the angels in heaven, nor the Son, but only the Father. 33 Be on guard, keep awake.[a] For you do not know when the time will come. 34 It is like a man going on a journey, when he leaves home and puts his servants[b]in charge, each with his work, and commands the doorkeeper to stay awake. 35 Therefore stay awake—for you do not know when the master of the house will come, in the evening, or at midnight, or when the rooster crows,[c] or in the morning— 36 lest he come suddenly and find you asleep. 37 And what I say to you I say to all: Stay awake.”

Let's Talk! The Rev. William Cwirla Is In: Jumping to Conclusions