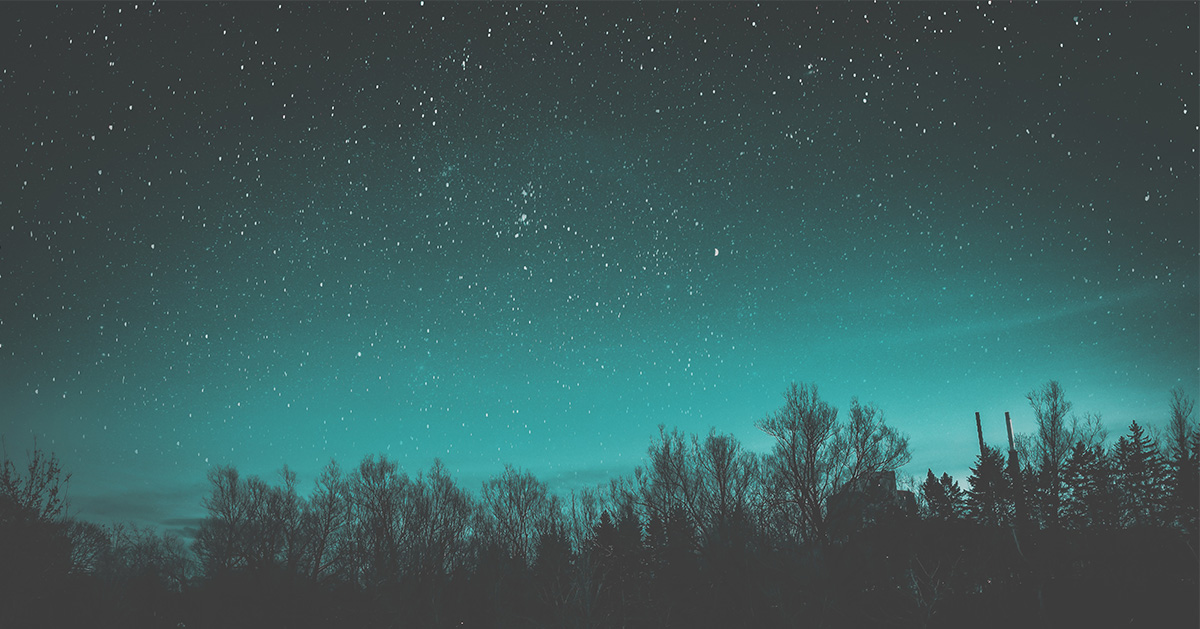 The Lord Is My Strength and My Shield

28 To you, O Lord, I call;
my rock, be not deaf to me,
lest, if you be silent to me,
I become like those who go down to the pit.
2 Hear the voice of my pleas for mercy,
when I cry to you for help,
when I lift up my hands
toward your most holy sanctuary.[a]

6 Blessed be the Lord!
For he has heard the voice of my pleas for mercy.
7 The Lord is my strength and my shield;
in him my heart trusts, and I am helped;
my heart exults,
and with my song I give thanks to him.

8 The Lord is the strength of his people;[b]
he is the saving refuge of his anointed.
9 Oh, save your people and bless your heritage!
Be their shepherd and carry them forever.

How Precious Is Your Steadfast Love

To the choirmaster. Of David, the servant of the Lord.

36 Transgression speaks to the wicked
deep in his heart;[a]
there is no fear of God
before his eyes.
2 For he flatters himself in his own eyes
that his iniquity cannot be found out and hated.
3 The words of his mouth are trouble and deceit;
he has ceased to act wisely and do good.
4 He plots trouble while on his bed;
he sets himself in a way that is not good;
he does not reject evil.

5 Your steadfast love, O Lord, extends to the heavens,
your faithfulness to the clouds.
6 Your righteousness is like the mountains of God;
your judgments are like the great deep;
man and beast you save, O Lord.

7 How precious is your steadfast love, O God!
The children of mankind take refuge in the shadow of your wings.
8 They feast on the abundance of your house,
and you give them drink from the river of your delights.
9 For with you is the fountain of life;
in your light do we see light.

10 Oh, continue your steadfast love to those who know you,
and your righteousness to the upright of heart!
11 Let not the foot of arrogance come upon me,
nor the hand of the wicked drive me away.
12 There the evildoers lie fallen;
they are thrust down, unable to rise.