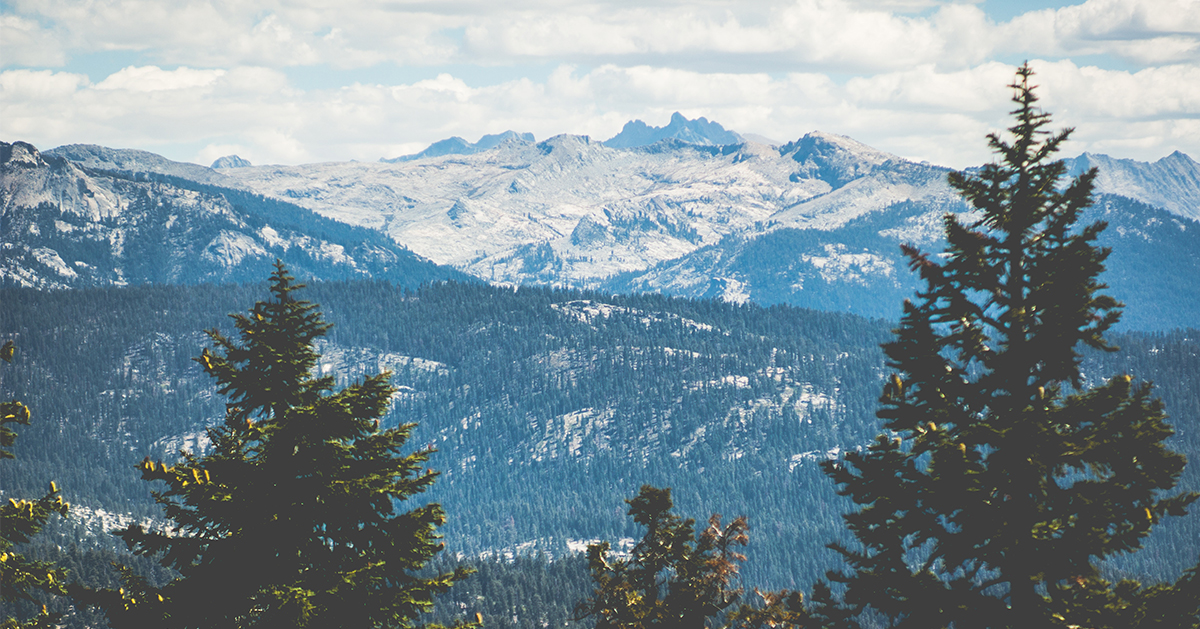 Rev. Brian Flamme, pastor of Immanuel Lutheran Church in Roswell, New Mexico, studies Genesis 1:6-19 on today’s episode. Rev. Flamme talks about what Martin Luther says about angels and other parts of creation, whether speculative theology is ever justified, and what we believe about the creative power of God’s Word.

Oratio: No One Will Snatch Them Out of My Hand