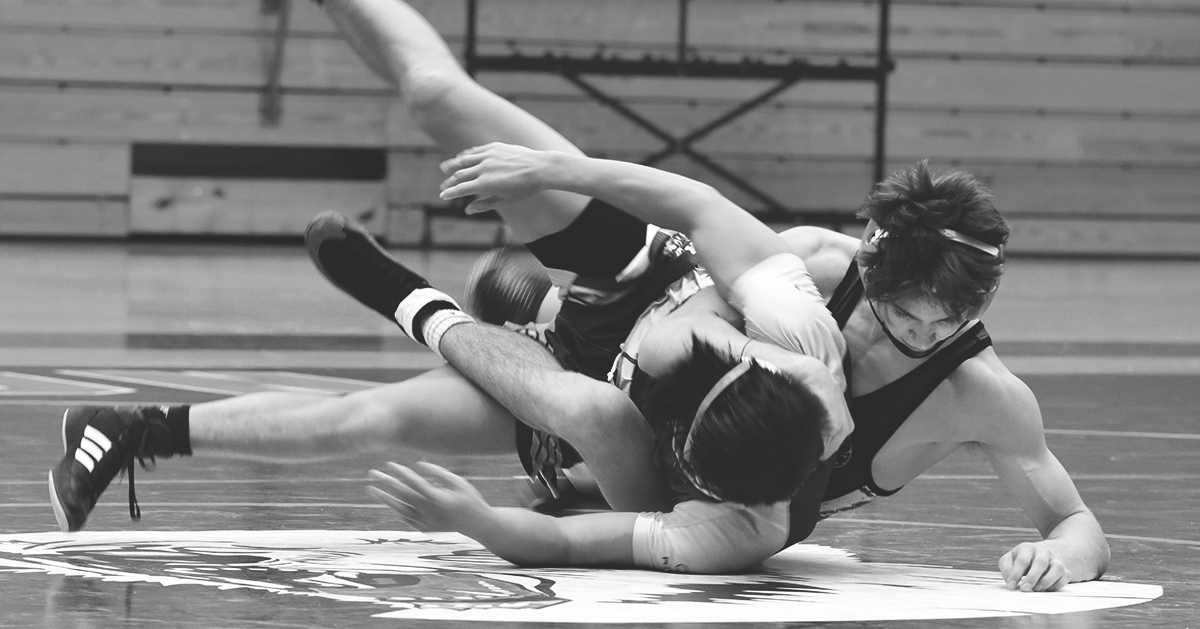 Rev. Matthew Wietfeldt, Director of Admission and Director of Christ Academy at Concordia Theological Seminary Fort Wayne, studies Genesis 32:22-33:4 on today’s episode. Rev. Wietfeldt talks about how Jacob is living in total fear, God’s discipline of Jacob as He wrestles with him, and how Jacob and Esau are reunited and restored.

22 The same night he arose and took his two wives, his two female servants, and his eleven children,[a] and crossed the ford of the Jabbok.23 He took them and sent them across the stream, and everything else that he had. 24 And Jacob was left alone. And a man wrestled with him until the breaking of the day. 25 When the man saw that he did not prevail against Jacob, he touched his hip socket, and Jacob’s hip was put out of joint as he wrestled with him. 26 Then he said, “Let me go, for the day has broken.” But Jacob said, “I will not let you go unless you bless me.” 27 And he said to him, “What is your name?” And he said, “Jacob.”28 Then he said, “Your name shall no longer be called Jacob, but Israel,[b]for you have striven with God and with men, and have prevailed.”29 Then Jacob asked him, “Please tell me your name.” But he said, “Why is it that you ask my name?” And there he blessed him. 30 So Jacob called the name of the place Peniel,[c] saying, “For I have seen God face to face, and yet my life has been delivered.” 31 The sun rose upon him as he passed Penuel, limping because of his hip. 32 Therefore to this day the people of Israel do not eat the sinew of the thigh that is on the hip socket, because he touched the socket of Jacob’s hip on the sinew of the thigh.

33 And Jacob lifted up his eyes and looked, and behold, Esau was coming, and four hundred men with him. So he divided the children among Leah and Rachel and the two female servants. 2 And he put the servants with their children in front, then Leah with her children, and Rachel and Joseph last of all. 3 He himself went on before them, bowing himself to the ground seven times, until he came near to his brother.

4 But Esau ran to meet him and embraced him and fell on his neck and kissed him, and they wept.

The Coffee Hour - St. Louis Blues Organist: From Mass to the Masses