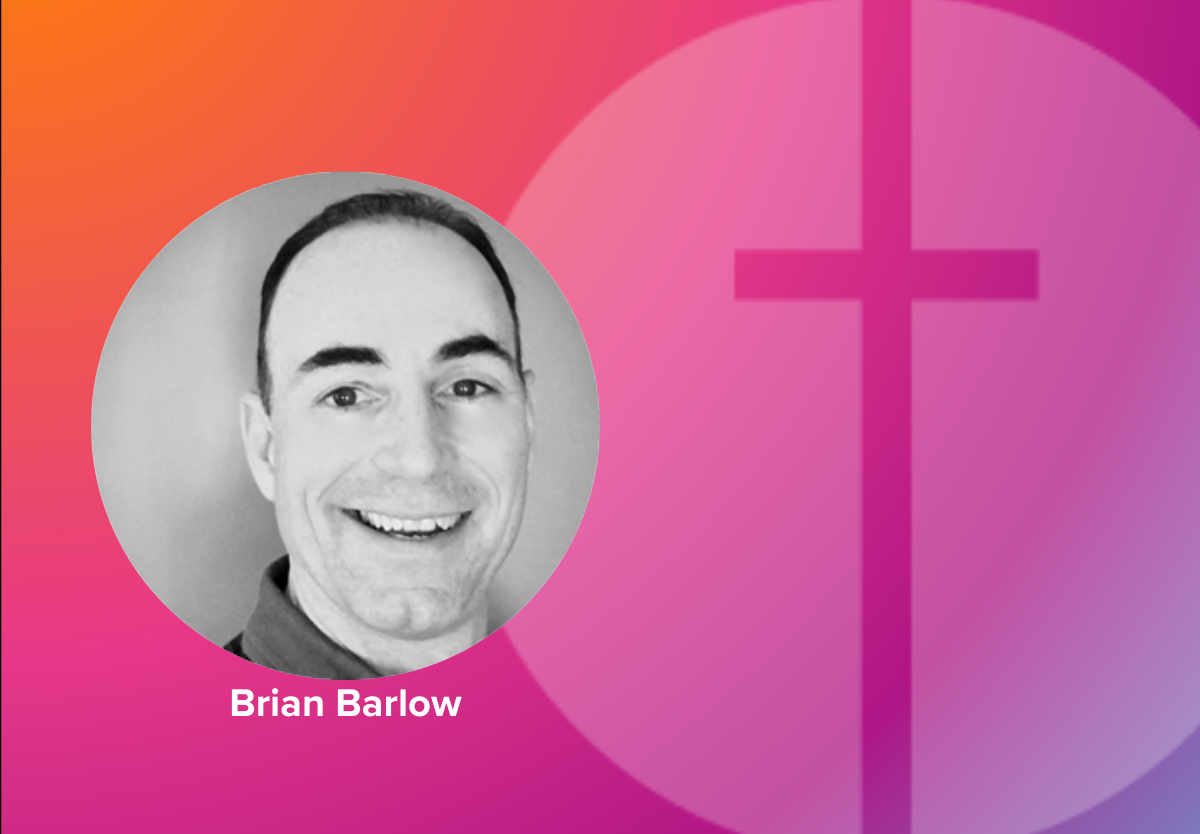 From Gay Bars to Jesus: A clear voice in a gender confused generation.

Having been called out of a gender broken identity, Vicar Brian Barlow will share his journey out of homosexuality and into the fullness of a life identified with Christ. In a culture that promotes “gay-Christianity”, Brian’s (Eph. 3:20) story testifies to God’s intent to do more than we can think of or imagine as He recreates us out of a broken life.

Bio: Having been called out of a gender broken identity, Vicar Brian Barlow has invested over 20 years in ministry to those who struggle with relational and sexual brokenness. His role as regional director for a para ministry in the Pacific Southwest, offers a voice of hope to the gender broken, pastors, church leaders, and parents of gay and transgender children.

Youth and adult sessions recorded at the 2019 LCMS Youth Gathering in Minneapolis, Minnesota. For more information about the Gathering, visit www.lcmsgathering.com.

Concord Matters - Is the Pope the Antichrist?