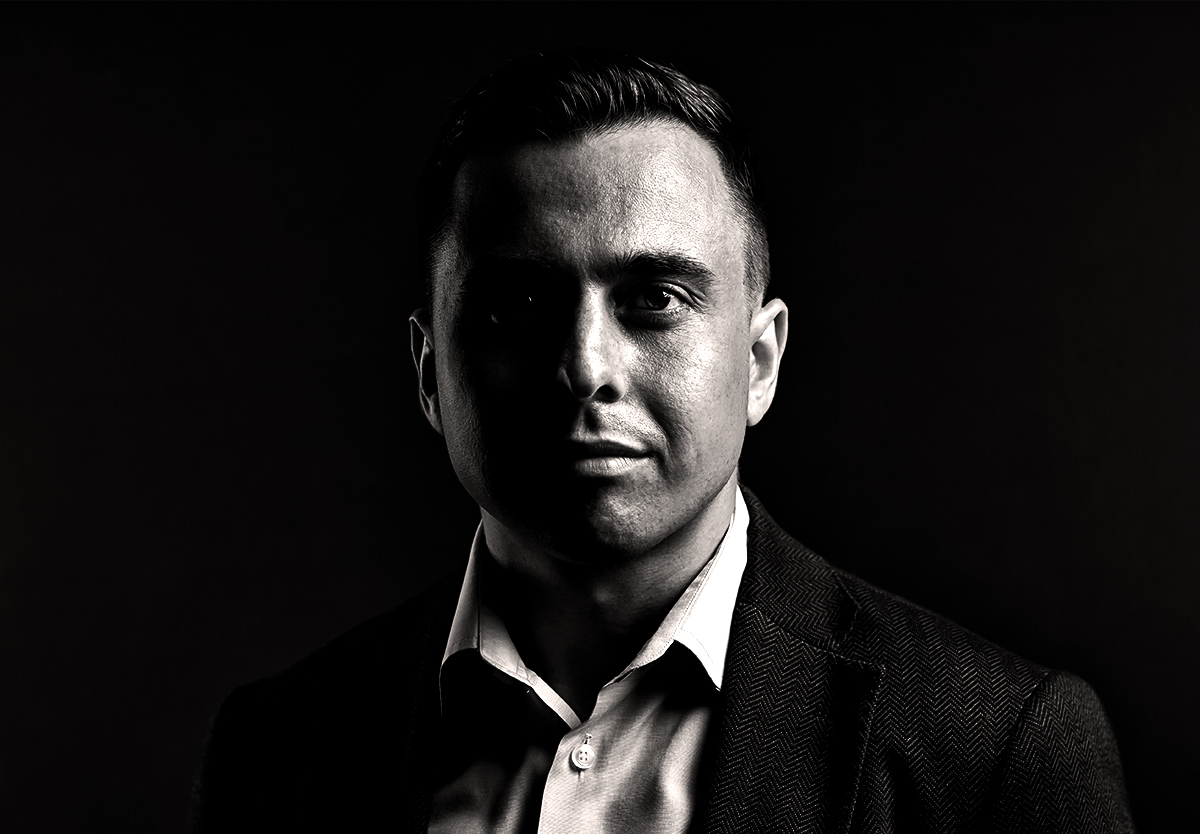 Home » Sharper Iron — The Day Is Surely Drawing Near: Woe to Those Who Abuse Authority

The LORD gives authority in various vocations in order to serve those under that authority. God’s people in Amos’ day had turned that truth upside down. Those with authority had become complacent toward the LORD’s Word, despising those for whom they should have cared. Amos declared woe against these leaders, who should have known better. If other greater nations could fall, so could Israel. They had attempted to avoid the LORD’s judgment, but they had only brought it nearer. Forgetting the authority and judgment of God that stood over them, they had treated with harsh judgment those under their authority. The religious leaders particularly had engaged in such abuses. Amos describes their great excess and debauchery, mocking them for thinking that they were following in David’s footsteps. Instead, they were actually failing to be faithful shepherds to God’s people, choosing to care for themselves only. They cared nothing for the ruin of their own brothers. For that reason, these ones who considered themselves first would be the first to go into exile. The trappings of authority are just as dangerous for us still today. The LORD speaks His hard Word of Law to us now in order that we would go through such death in repentance so that we would have life through faith in Christ, the One who has used all authority in heaven and on earth in order to die for the forgiveness of our sins and rise for our eternal life.

Woe to Those at Ease in Zion

6 “Woe to those who are at ease in Zion,
and to those who feel secure on the mountain of Samaria,
the notable men of the first of the nations,
to whom the house of Israel comes!
2 Pass over to Calneh, and see,
and from there go to Hamath the great;
then go down to Gath of the Philistines.
Are you better than these kingdoms?
Or is their territory greater than your territory,
3 O you who put far away the day of disaster
and bring near the seat of violence?

4 “Woe to those who lie on beds of ivory
and stretch themselves out on their couches,
and eat lambs from the flock
and calves from the midst of the stall,
5 who sing idle songs to the sound of the harp
and like David invent for themselves instruments of music,
6 who drink wine in bowls
and anoint themselves with the finest oils,
but are not grieved over the ruin of Joseph!
7 Therefore they shall now be the first of those who go into exile,
and the revelry of those who stretch themselves out shall pass away.”