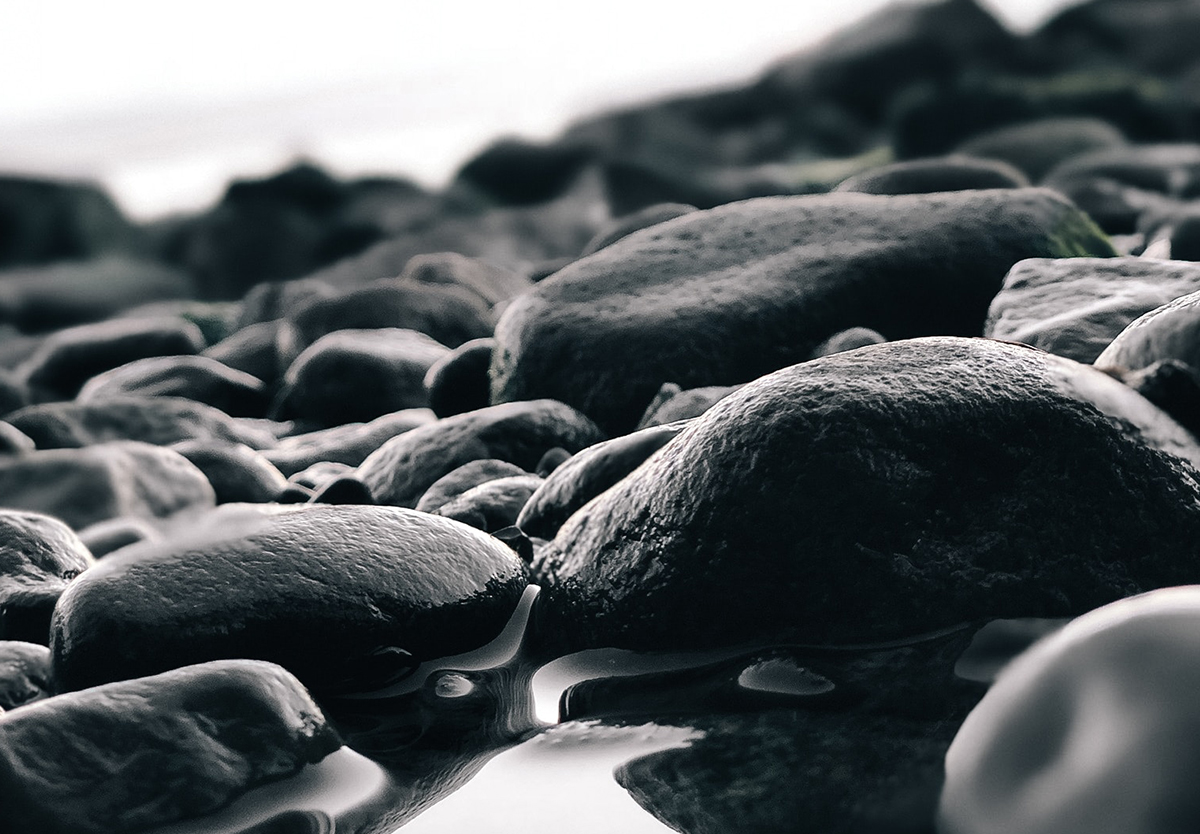 Home » Thy Strong Word – Joshua 4: Jesus Calls the Twelve & Builds a Memorial in the Jordan

Chapter 4 concludes the crossing of the Jordan River. Everything fits together still in the same theme of continuity: before the priests leave the river, Joshua calls the twelve representatives back into the Jordan to pick up twelve stones as a memorial, that their children would know what happened there that day.

And it turns out that Joshua, before he had crossed, actually had set up a twelve-stone memorial in the middle of the river as well, right on the spot where the priests had stood. God had shown up in a holy way, and as Joshua honors God, God gives honor to Joshua: the Reubenites fulfill their vow and trust Joshua’s leadership. Our Lord Jesus has given us a saving memorial in His holy sacraments, and He has laid down the twelve apostles as memorial foundations for His church.

Twelve Memorial Stones from the Jordan

4 When all the nation had finished passing over the Jordan, the Lord said to Joshua, 2 “Take twelve men from the people, from each tribe a man, 3 and command them, saying, ‘Take twelve stones from here out of the midst of the Jordan, from the very place where the priests’ feet stood firmly, and bring them over with you and lay them down in the place where you lodge tonight.’” 4 Then Joshua called the twelve men from the people of Israel, whom he had appointed, a man from each tribe. 5 And Joshua said to them, “Pass on before the ark of the Lord your God into the midst of the Jordan, and take up each of you a stone upon his shoulder, according to the number of the tribes of the people of Israel, 6 that this may be a sign among you. When your children ask in time to come, ‘What do those stones mean to you?’ 7 then you shall tell them that the waters of the Jordan were cut off before the ark of the covenant of the Lord. When it passed over the Jordan, the waters of the Jordan were cut off. So these stones shall be to the people of Israel a memorial forever.”

8 And the people of Israel did just as Joshua commanded and took up twelve stones out of the midst of the Jordan, according to the number of the tribes of the people of Israel, just as the Lord told Joshua. And they carried them over with them to the place where they lodged and laid them down[a] there. 9 And Joshua set up[b] twelve stones in the midst of the Jordan, in the place where the feet of the priests bearing the ark of the covenant had stood; and they are there to this day. 10 For the priests bearing the ark stood in the midst of the Jordan until everything was finished that the Lord commanded Joshua to tell the people, according to all that Moses had commanded Joshua.

19 The people came up out of the Jordan on the tenth day of the first month, and they encamped at Gilgal on the east border of Jericho. 20 And those twelve stones, which they took out of the Jordan, Joshua set up at Gilgal. 21 And he said to the people of Israel, “When your children ask their fathers in times to come, ‘What do these stones mean?’ 22 then you shall let your children know, ‘Israel passed over this Jordan on dry ground.’ 23 For the Lord your God dried up the waters of the Jordan for you until you passed over, as the Lord your God did to the Red Sea, which he dried up for us until we passed over, 24 so that all the peoples of the earth may know that the hand of the Lord is mighty, that you may fear the Lord your God forever.”[c]

{The Lutheran Ladies' Lounge} Erin's One-Question Interview: The Value of Your Life