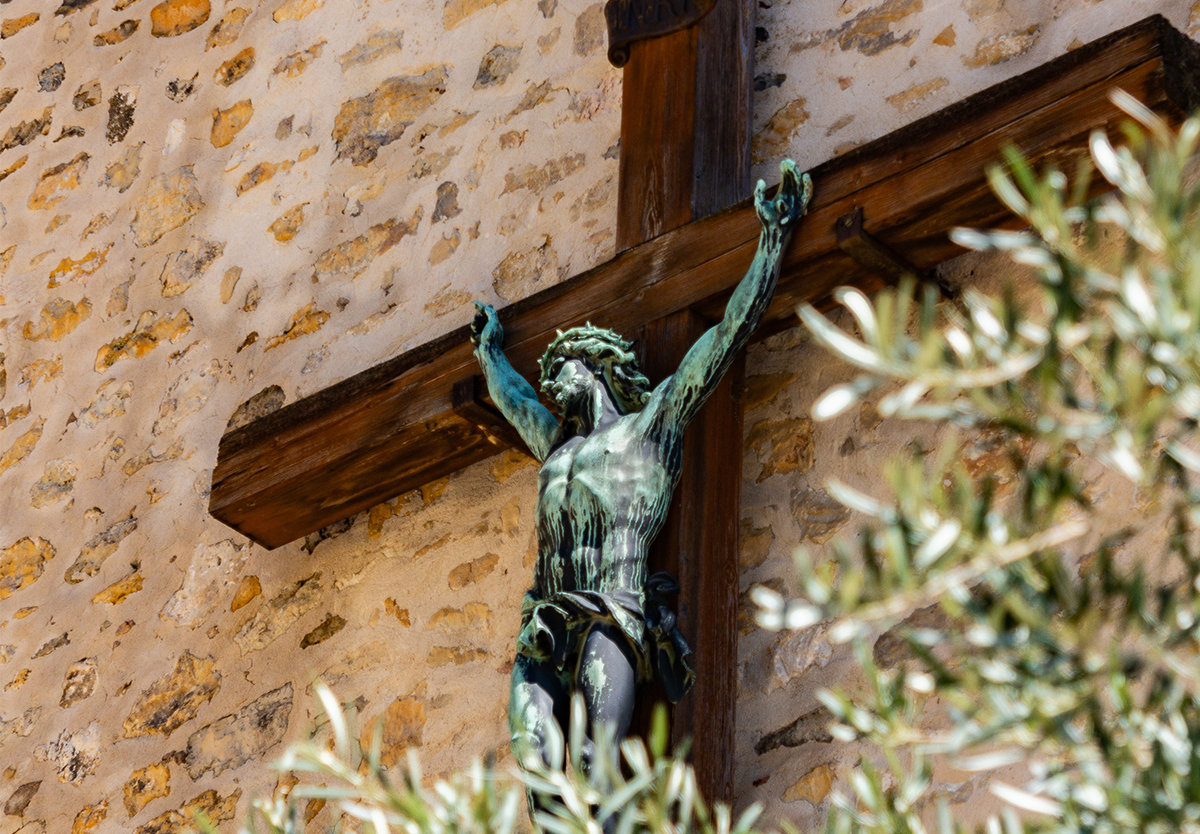 Home » Sharper Iron — All Righteousness Fulfilled: Seeing the Son of Man Who Came to Serve

For the third time, Jesus tells His disciples of His upcoming suffering, death, and resurrection. Although Jesus goes into greater detail this time than the previous two, His disciples still fail to grasp what He means. Their conception of the Son of Man does not involve the suffering and death of which Jesus continually speaks. This becomes apparent as the mother of the sons of Zebedee asks Jesus that her sons, James and John, would be granted to sit at Jesus’ right and left when He comes in His kingdom. Jesus tells them that they do not know their request; His cup to drink is the cup of God’s wrath for sinners. Though James and John will share in their Lord’s suffering, the places of glory for which they ask are not Jesus’ to grant. When the other disciples become indignant at James and John, Jesus teaches them all concerning true greatness in the kingdom of heaven. It is not what the world considers greatness; rather, it is the Son of Man who came to serve all sinners by giving His life in their place. The failure of the two disciples is contrasted with the faith of the two blind men. They truly and rightly see Jesus as the Son of David who has come to have mercy upon them and save them from their sin and its effects.

20 Then the mother of the sons of Zebedee came up to him with her sons, and kneeling before him she asked him for something. 21 And he said to her, “What do you want?” She said to him, “Say that these two sons of mine are to sit, one at your right hand and one at your left, in your kingdom.” 22 Jesus answered, “You do not know what you are asking. Are you able to drink the cup that I am to drink?” They said to him, “We are able.” 23 He said to them, “You will drink my cup, but to sit at my right hand and at my left is not mine to grant, but it is for those for whom it has been prepared by my Father.” 24 And when the ten heard it, they were indignant at the two brothers. 25 But Jesus called them to him and said, “You know that the rulers of the Gentiles lord it over them, and their great ones exercise authority over them. 26 It shall not be so among you. But whoever would be great among you must be your servant,[a] 27 and whoever would be first among you must be your slave,[b] 28 even as the Son of Man came not to be served but to serve, and to give his life as a ransom for many.”

29 And as they went out of Jericho, a great crowd followed him. 30 And behold, there were two blind men sitting by the roadside, and when they heard that Jesus was passing by, they cried out, “Lord,[c] have mercy on us, Son of David!” 31 The crowd rebuked them, telling them to be silent, but they cried out all the more, “Lord, have mercy on us, Son of David!” 32 And stopping, Jesus called them and said, “What do you want me to do for you?” 33 They said to him, “Lord, let our eyes be opened.” 34 And Jesus in pity touched their eyes, and immediately they recovered their sight and followed him.

Oratio: Be On Your Guard