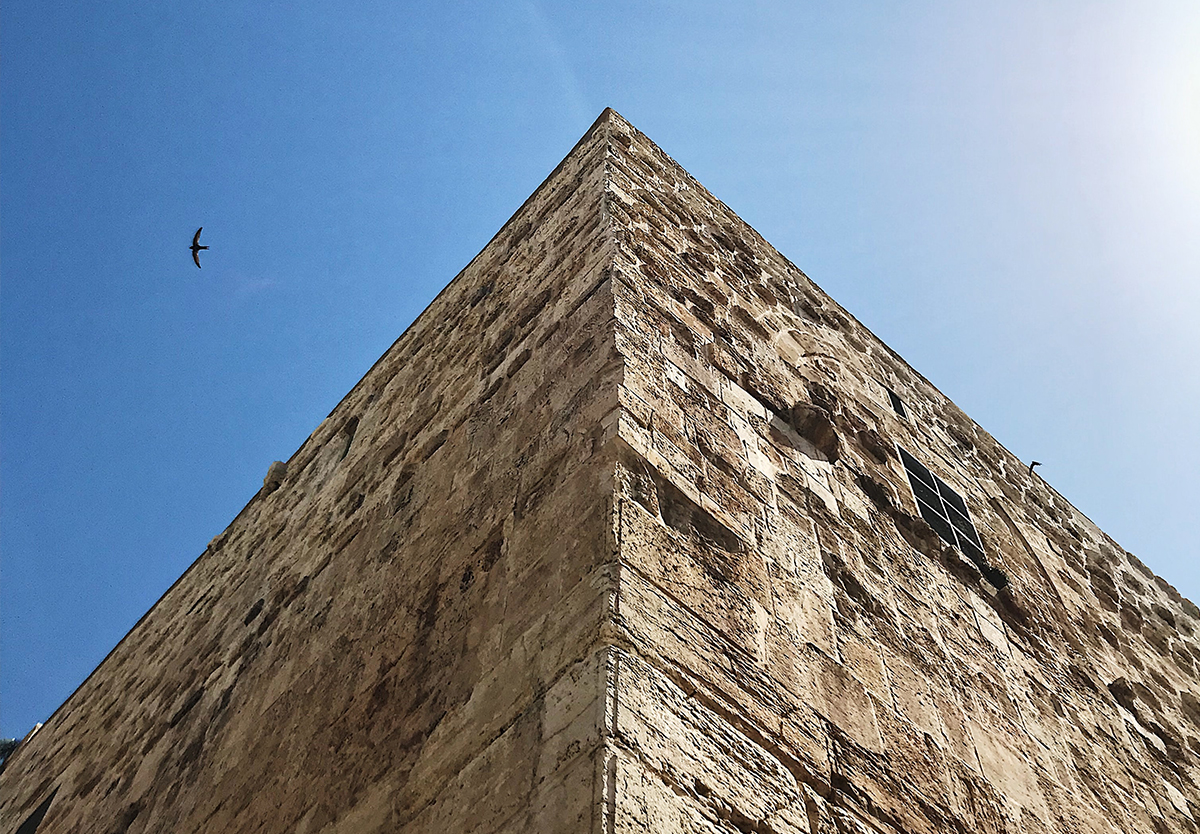 Jesus’ authority has been on clear display at the beginning of Holy Week, and the chief priests and elders are quick to challenge Him. Jesus’ question in return only escalates the matter of authority. If these religious leaders had been exercising true authority, they either would have believed in John as a teacher from God, or they would have rejected him outright as a liar. Their failure to do either shows that the only authority they have comes from their manipulation of the crowds. Jesus refuses to answer to such false authority and launches into two parables against them. The first parable exposes these religious leaders who have aligned themselves against God’s will because they rejected John and Jesus. This contrasts with the tax collectors and prostitutes, whose lives had first rejected God’s will but now have aligned themselves with God’s will by believing the preaching of John and Jesus. The second parable highlights the religious leaders as those who have rejected God’s will by killing not only the prophets, but the very Son Himself, as they would do in only a few days. Yet not even this will frustrate God’s will, for by the death of His Son, He establishes Jesus, crucified and raised, as the cornerstone for all who are being saved.

23 And when he entered the temple, the chief priests and the elders of the people came up to him as he was teaching, and said, “By what authority are you doing these things, and who gave you this authority?” 24 Jesus answered them, “I also will ask you one question, and if you tell me the answer, then I also will tell you by what authority I do these things. 25 The baptism of John, from where did it come? From heaven or from man?” And they discussed it among themselves, saying, “If we say, ‘From heaven,’ he will say to us, ‘Why then did you not believe him?’ 26 But if we say, ‘From man,’ we are afraid of the crowd, for they all hold that John was a prophet.” 27 So they answered Jesus, “We do not know.” And he said to them, “Neither will I tell you by what authority I do these things.

28 “What do you think? A man had two sons. And he went to the first and said, ‘Son, go and work in the vineyard today.’ 29 And he answered, ‘I will not,’ but afterward he changed his mind and went. 30 And he went to the other son and said the same. And he answered, ‘I go, sir,’ but did not go. 31 Which of the two did the will of his father?” They said, “The first.” Jesus said to them, “Truly, I say to you, the tax collectors and the prostitutes go into the kingdom of God before you. 32 For John came to you in the way of righteousness, and you did not believe him, but the tax collectors and the prostitutes believed him. And even when you saw it, you did not afterward change your minds and believe him.

33 “Hear another parable. There was a master of a house who planted a vineyard and put a fence around it and dug a winepress in it and built a tower and leased it to tenants, and went into another country. 34 When the season for fruit drew near, he sent his servants[a] to the tenants to get his fruit. 35 And the tenants took his servants and beat one, killed another, and stoned another. 36 Again he sent other servants, more than the first. And they did the same to them. 37 Finally he sent his son to them, saying, ‘They will respect my son.’ 38 But when the tenants saw the son, they said to themselves, ‘This is the heir. Come, let us kill him and have his inheritance.’ 39 And they took him and threw him out of the vineyard and killed him. 40 When therefore the owner of the vineyard comes, what will he do to those tenants?” 41 They said to him, “He will put those wretches to a miserable death and let out the vineyard to other tenants who will give him the fruits in their seasons.”

“‘The stone that the builders rejected
has become the cornerstone;[b]
this was the Lord’s doing,
and it is marvelous in our eyes’?

43 Therefore I tell you, the kingdom of God will be taken away from you and given to a people producing its fruits. 44 And the one who falls on this stone will be broken to pieces; and when it falls on anyone, it will crush him.”[c]

Oratio: He Gives Everything You Need