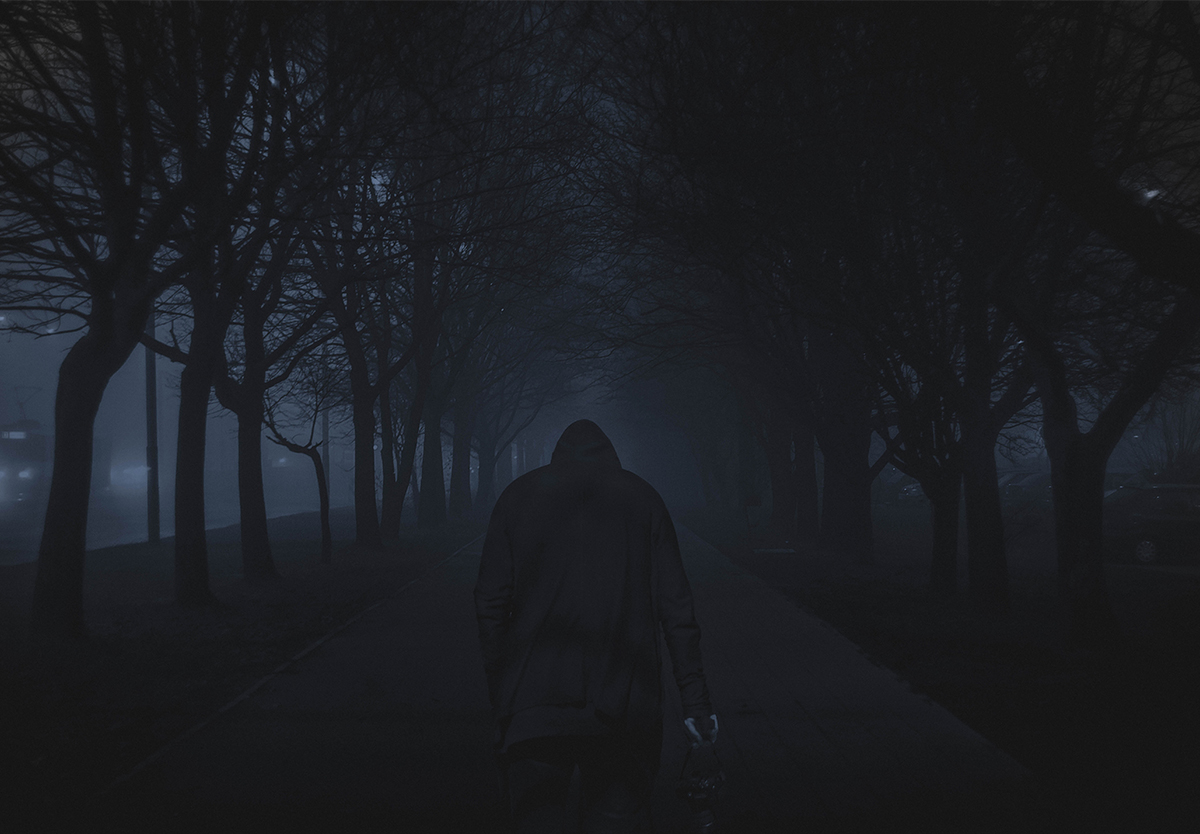 Home » Sharper Iron — The Righteousness of God for You: The Climax of Unrighteousness

St. Paul builds to his climax of preaching that all people are unrighteous. Jews and Gentiles alike are under sin; they are slaves bound to this terrible master. The Apostle strings together a rapid fire list of one Old Testament passage after another in order to make his point. He faithfully preaches these texts to his Roman and modern readers, as he highlights that all sins of thought, word, and deed trace their roots to idolatry. Self-justification lies at the heart of the matter. All people desire, in one way or another, to be righteous before others and before God. Yet all works of the Law fail to give such righteousness. Instead, the Law can only rightly leave us completely silent before God as He shows us the true depth of our sin and evil. Christian confession admits that what God has spoken about us in His Law is true and awaits the Word of absolution that comes in Jesus Christ alone.

Oratio: Death and Life Have Contended