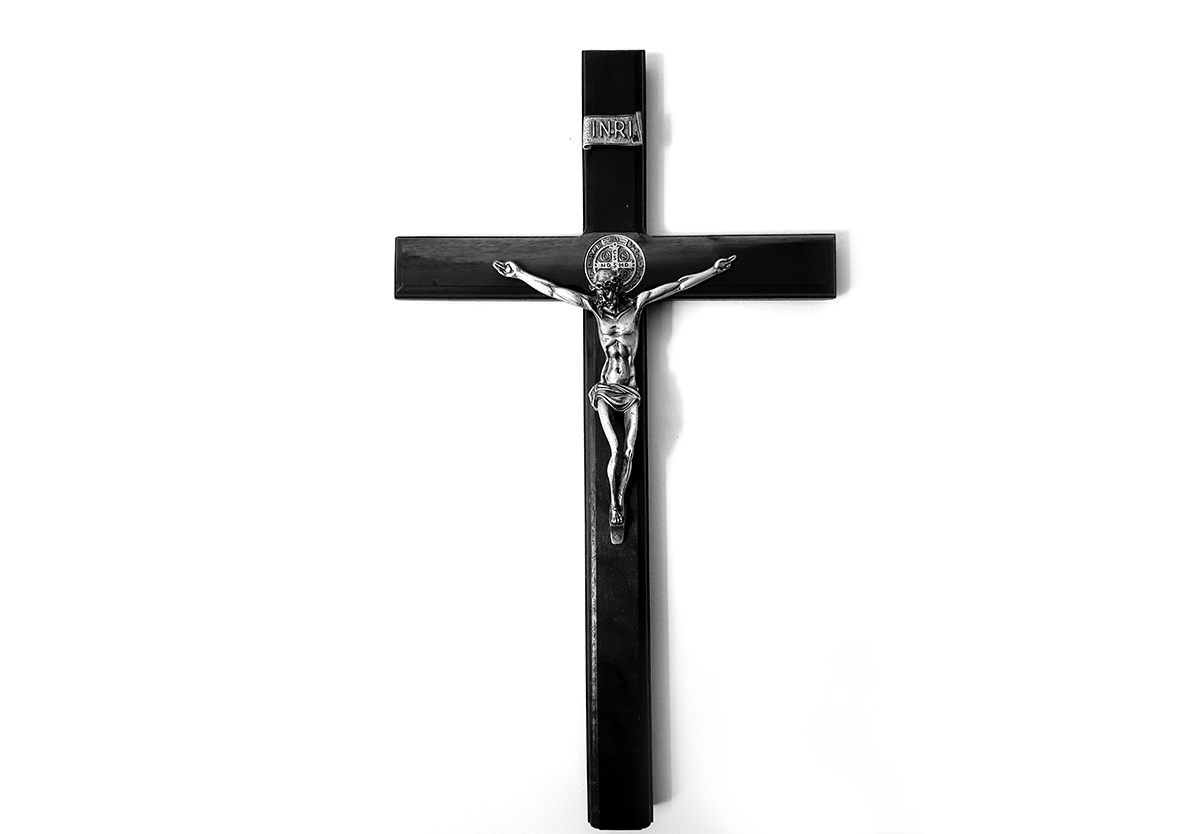 Home » Sharper Iron — The Righteousness of God for You: The Gospel Turn

The tiny conjunction, “but,” makes all the difference. Our works according to the Law cannot make us righteous, but God has manifested His righteousness apart from the Law. This righteousness is seen clearly in the crucifixion and resurrection of the Lord Jesus Christ. The entire Old Testament bore witness to Him, and now that He has died and risen, the free gift of God’s righteousness is given through faith to all who believe. Just as there was no distinction in the unrighteousness of all men, so there is no distinction among those for whom Jesus died; He died for all. This justification is a gift, pure and simple; no work of man can add anything to it. Faith trusts, not in itself, but only in Jesus Christ. According to God’s gracious will, He has satisfied the wrath of God by giving His life in place of ours in order to declare us righteous. Our words must be precise here to ensure that we clearly preach that our good works play no role in our salvation. Good works are good, but they do not save. Only Christ saves us. Such exclusive language gives us certainty in what Christ has done and sets us free to uphold the Law rightly, using it to serve our neighbor instead of misusing it in a failed attempt to justify ourselves.

27 Then what becomes of our boasting? It is excluded. By what kind of law? By a law of works? No, but by the law of faith. 28 For we hold that one is justified by faith apart from works of the law. 29 Or is God the God of Jews only? Is he not the God of Gentiles also? Yes, of Gentiles also, 30 since God is one—who will justify the circumcised by faith and the uncircumcised through faith. 31 Do we then overthrow the law by this faith? By no means! On the contrary, we uphold the law.

Oratio: Not Offended by Jesus