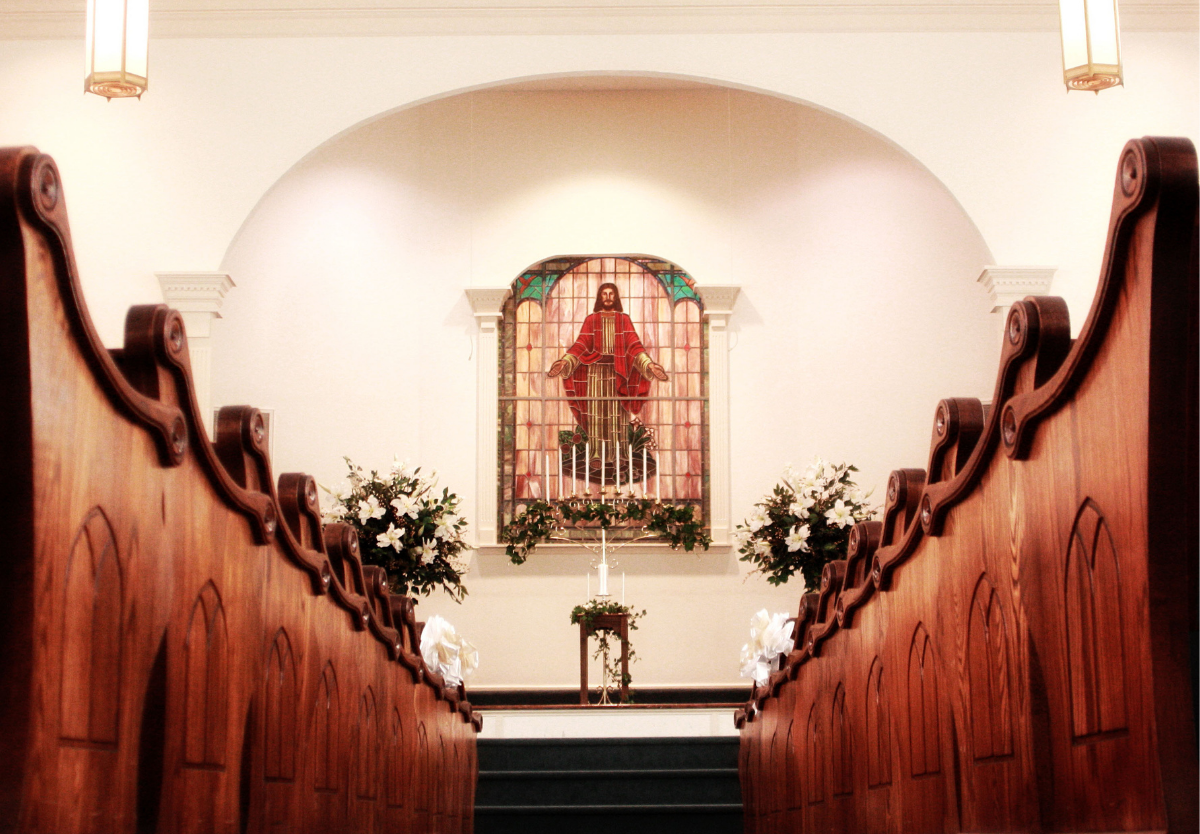 Home » Sharper Iron — The Word is Trustworthy: Paul and Timothy Celebrate the Reformation

Paul returns to the central theme of faithfulness to the truth of God’s Word in the face of all lies. He reminds Timothy of Jesus’ words from Matthew 24:24 that false prophets will arise in the time between Jesus’ ascension and return. These false prophets depart from the faith because they fall into lies that come from the father of lies, the devil. Their consciences are seared because they are looking for a righteousness of their own apart from the righteousness freely declared by grace through faith in Christ. They seek this righteousness of their own in their works according to the Law. They go beyond the Law concerning God’s good gifts of marriage and food and teach others to find their righteousness in these man-made works instead of in Christ. The false teaching that Paul urged Timothy to fight is the same false teaching that was exposed during the Reformation. From this heritage, we rejoice to cling to the truth that we are justified freely for Christ’s sale, through faith. God gives us a good conscience before Him when we believe that we are received into favor and that our sins are forgiven for Christ’s sake.

“The Word is Trustworthy” is a mini-series on Sharper Iron that goes through the three pastoral epistles: 1 Timothy, 2 Timothy, and Titus. These three letters are named after their recipients, two young pastors in the Christian Church. St. Paul gives instruction to these two men concerning the doctrine and life of the congregations where they are given to serve. In these epistles, the Apostle teaches both pastors and congregations of all times and places that the sound doctrine from God’s Word is faithful to save sinners in Christ Jesus.

Some Will Depart from the Faith

4 Now the Spirit expressly says that in later times some will depart from the faith by devoting themselves to deceitful spirits and teachings of demons, 2 through the insincerity of liars whose consciences are seared, 3 who forbid marriage and require abstinence from foods that God created to be received with thanksgiving by those who believe and know the truth. 4 For everything created by God is good, and nothing is to be rejected if it is received with thanksgiving, 5 for it is made holy by the word of God and prayer.

The Coffee Hour - Singing the Faith at Home with the Gettys