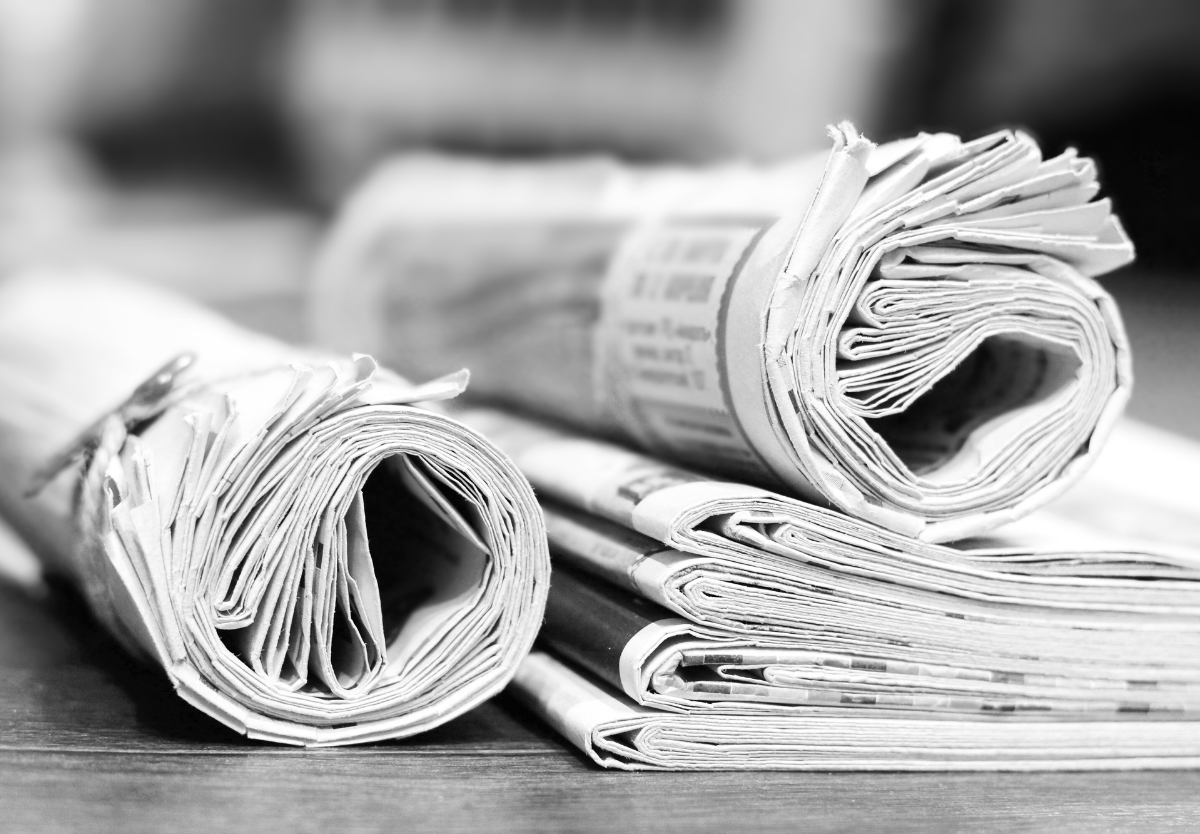 Concordia University Texas will open the doors on a third residence hall in August 2022, one that puts the emphasis on collaborative learning, technology and student community. Every floor will feature study lounges and collaborative learning spaces equipped with technology. Large, open common areas will also provide students with a place to connect with others and build meaningful relationships. Nearly doubling the university’s housing capacity and eliminating the annual waiting list, the new residence hall’s location and design were developed in accordance with environmental guidelines that protect the adjacent nature preserve. An outdoor amphitheater will provide a space for university events and gatherings as well as study, relaxation, and socializing.

Nearly 600 carloads of pro-life advocates participated in March for Life Chicago’s first-ever car rally through the streets of downtown Chicago on Jan. 23. The procession started at St. John Cantius Church on the city’s Northside. Cars were decorated with pro-life signs. About 1 p.m., drivers began to make their way through downtown on a route that brought them past key city, state and federal buildings. Small pro-life groups along the route cheered as the cars bedecked with pro-life signs drove by. The procession ended at Southside Pregnancy Center where participants had the opportunity to support babies and their parents by donating diapers to local pregnancy resource centers.

LGBT flags to fly over us embassies

The newly confirmed U.S. secretary of state has vowed to support the LGBT agenda by flying pride flags at United States embassies and resurrecting the “special envoy for the human rights of LGBTI persons.” Antony Blinken, who was confirmed 78-22 by the United States Senate Tuesday, shared his thoughts about LGBT issues during his Senate confirmation hearing last week, which took place before President Joe Biden took office. During the Trump administration, U.S. embassies were told not to fly the pride flag, which consists of the rainbow colors and is designed to show support for LGBT rights. Then-Vice President Mike Pence defended the State Department’s declaration that “on the flagpole of our American embassies that one flag should fly and that’s the American flag,” saying “I support that.” Blinken is the fourth member of Biden’s cabinet that has been confirmed by the Senate.