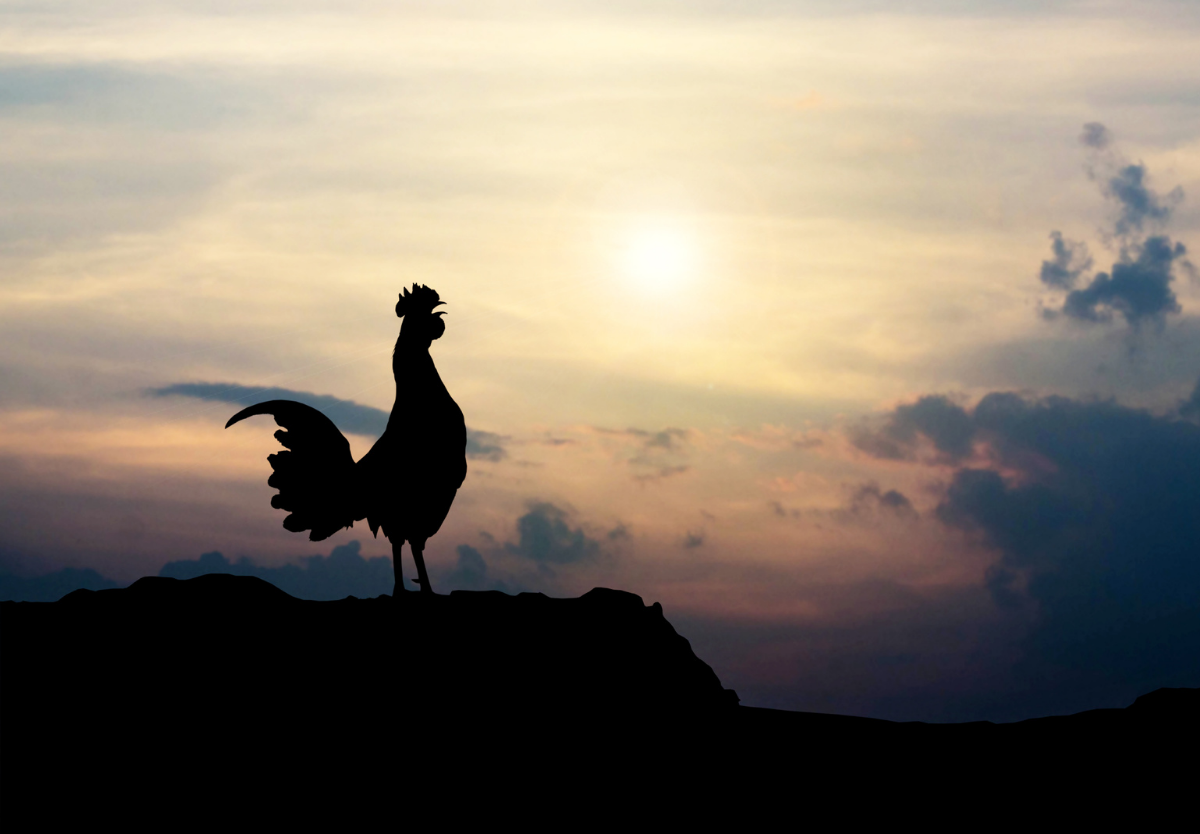 Home » Sharper Iron — The Gospel in Action: If We Are Faithless, Jesus Remains Faithful

As Jesus undergoes His trial before the Sanhedrin, Peter undergoes a trial of his own. The bravado He displayed earlier in the evening of Maundy Thursday is gone now that Jesus is bound. When a servant girl challenges him, Peter feigns ignorance. His distance from Jesus, physically and spiritually, begins to grow. Soon the servant girl speaks with other bystanders about Peter, who now outright denies Jesus. When Peter is confronted a third time, he begins to call down curses. Immediately the rooster crows a second time. As the Word of Jesus comes to Peter’s memory, he is brought to tears. In the midst of Peter’s denial, Jesus remains faithful. He goes to the cross to bear the curse for Peter and every sinner.

66 And as Peter was below in the courtyard, one of the servant girls of the high priest came, 67 and seeing Peter warming himself, she looked at him and said, “You also were with the Nazarene, Jesus.” 68 But he denied it, saying, “I neither know nor understand what you mean.” And he went out into the gateway[a] and the rooster crowed.[b] 69 And the servant girl saw him and began again to say to the bystanders, “This man is one of them.” 70 But again he denied it. And after a little while the bystanders again said to Peter, “Certainly you are one of them, for you are a Galilean.” 71 But he began to invoke a curse on himself and to swear, “I do not know this man of whom you speak.” 72 And immediately the rooster crowed a second time. And Peter remembered how Jesus had said to him, “Before the rooster crows twice, you will deny me three times.” And he broke down and wept.[c]

Oratio: Salvation Has Been Planned

The Coffee Hour - Mental Health Monday: Tools for Generativity in our Walks of Faith