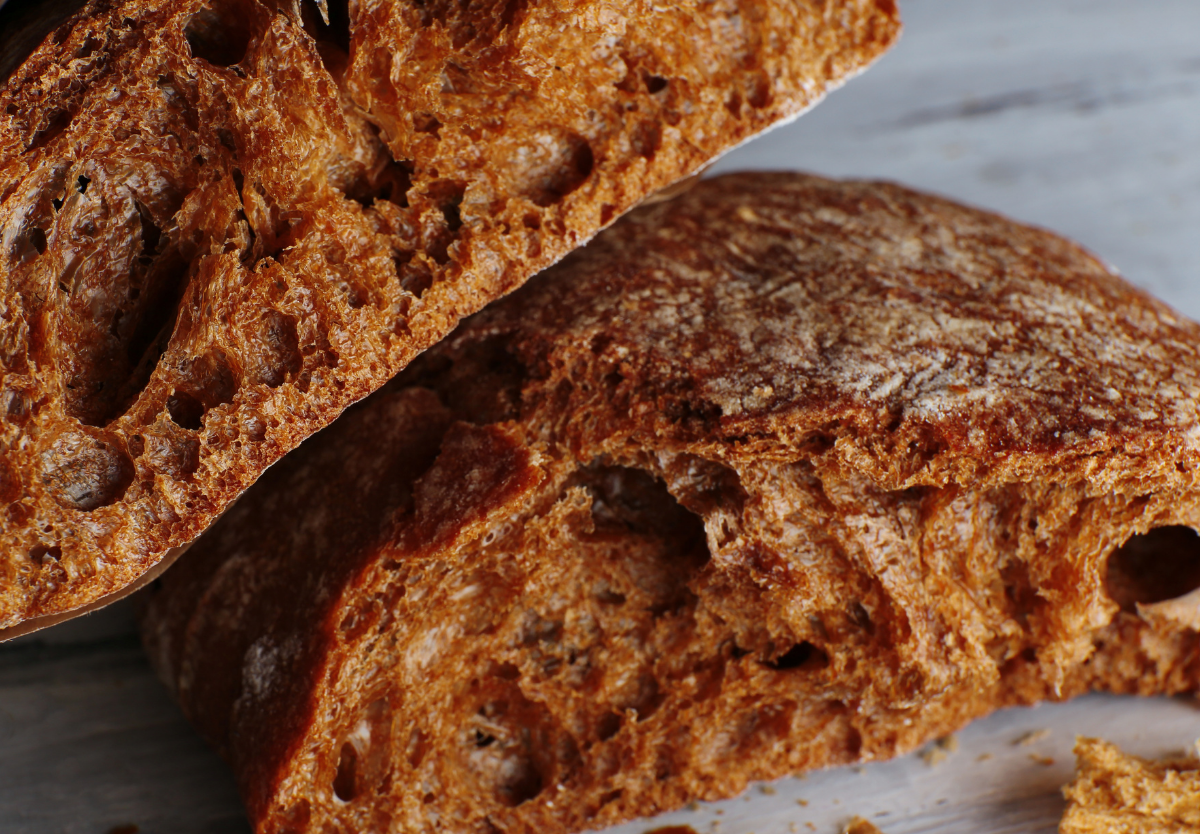 Home » Thy Strong Word – I Kings 19: The battle is done, but the war continues.

Why in the world is Elijah afraid?  He saw the LORD have the victory over 850 prophets, but now Queen Jezebel threatens his life and he runs?  It is clear that although the battle was done, the war continued on.  Elijah saw what we all see: sin continually seems to prevail.  In his frustrations and weakness, the LORD provided Elijah with what he needed (bread, water, the Word, and people) to continue in His work.  He does the same for us as we serve in the assurance that “he who did not spare his own Son, but gave him up for us all, how will he not also with him graciously give us all things?”  “Lord God, sin will always be among us.  Grant us Your continual forgiveness by the blood of Christ and provide what we need to faithfully work in Your kingdom.  In Christ, Amen”

1 Ahab told Jezebel all that Elijah had done, and how he had killed all the prophets with the sword. 2 Then Jezebel sent a messenger to Elijah, saying, “So may the gods do to me and more also, if I do not make your life as the life of one of them by this time tomorrow.” 3 Then he was afraid, and he arose and ran for his life and came to Beersheba, which belongs to Judah, and left his servant there.

4 But he himself went a day’s journey into the wilderness and came and sat down under a broom tree. And he asked that he might die, saying, “It is enough; now, O Lord, take away my life, for I am no better than my fathers.” 5 And he lay down and slept under a broom tree. And behold, an angel touched him and said to him, “Arise and eat.” 6 And he looked, and behold, there was at his head a cake baked on hot stones and a jar of water. And he ate and drank and lay down again. 7 And the angel of the Lord came again a second time and touched him and said, “Arise and eat, for the journey is too great for you.” 8 And he arose and ate and drank, and went in the strength of that food forty days and forty nights to Horeb, the mount of God.

The Lord Speaks to Elijah

The Call of Elisha

19 So he departed from there and found Elisha the son of Shaphat, who was plowing with twelve yoke of oxen in front of him, and he was with the twelfth. Elijah passed by him and cast his cloak upon him. 20 And he left the oxen and ran after Elijah and said, “Let me kiss my father and my mother, and then I will follow you.” And he said to him, “Go back again, for what have I done to you?” 21 And he returned from following him and took the yoke of oxen and sacrificed them and boiled their flesh with the yokes of the oxen and gave it to the people, and they ate. Then he arose and went after Elijah and assisted him.

A Moment of Faith: Pentecost